California surfer, 39, who vanished in Mexico is found dead

The California surfer who vanished in Mexico earlier this month and was later seen running shirtless and barefoot along a highway has been found dead, his sister said on Wednesday.

The sad news was announced one day after Briana D’Esposito pleaded for help finding her 39-year-old brother Adam Francis D’Esposito, a well-known surfer in California.

‘It is with great sadness and the deepest sorrow that we have confirmed the death of my brother,’ she posted on her Facebook page. ‘Our hearts are heavy as we come to terms with the fact that he is no longer with us. He was a very charismatic person with a big heart, passionate personality and a deep love for surfing.’

California surfer Adam Francis D’Esposito, 39, was found dead after he disappeared in Mexico over two weeks ago 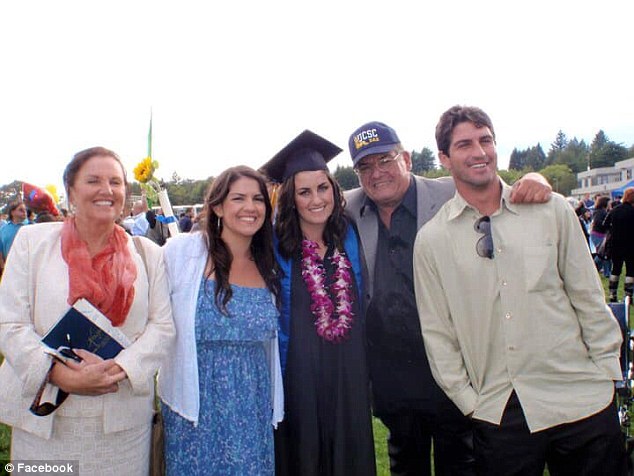 His sister announced the D’Esposito’s death on Facebook on Wednesday. The surfer is pictured on the far right with his family 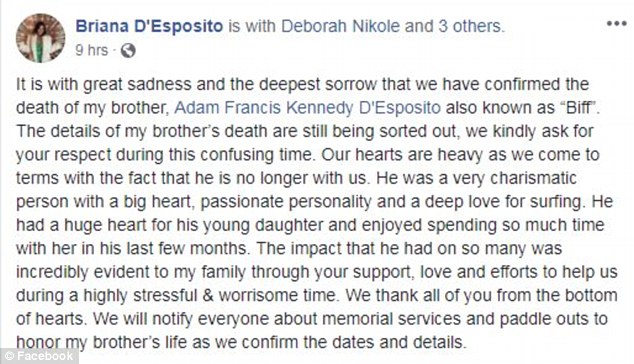 Briana said details of her surfer’s death are still being sorted out.

The nomadic surfer, who often frequented Baja Malibu, leaves behind a six-year-old daughter. Briana said her brother had a ‘huge heart’ for his daughter and enjoyed ‘spending so much time with her’.

‘The impact that he had on so many was incredibly evident to my family through your support, love and efforts to help us during a highly stressful & worrisome time,’ she wrote. ‘We thank all of you from the bottom of hearts. We will notify everyone about memorial services and paddle outs to honor my brother’s life as we confirm the dates and details. 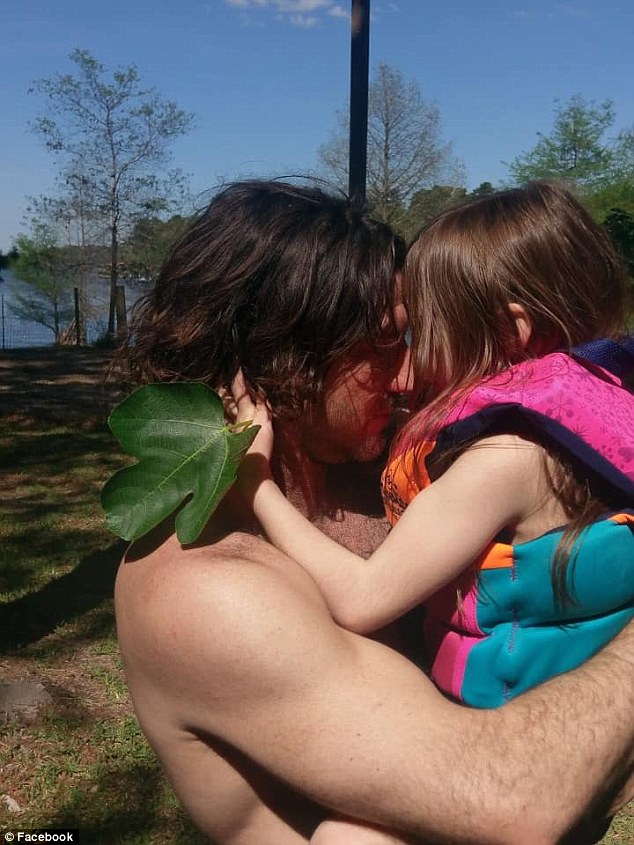 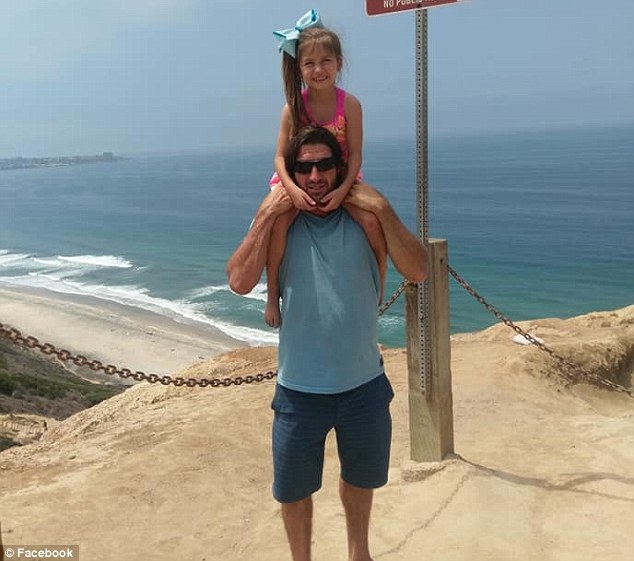 D’Esposito’s sister said the last known person to see him was the owner of surf shop who said the 39-year-old father looked in bad condition and was scared. D’Esposito is pictured above with his daughter

Briana said the last known person to see D’Esposito was the owner of a surf shop. The owner described him as being in ‘bad condition’ and said he was soaking wet in clothes, barefoot and looked scared.

‘He just kind of said he was in a very bad state of mind. Very paranoid,’ she told Fox 5 earlier this week.

Video captured by a passerby shows D’Esposito running southbound on a highway shirtless and without any shoes on. Briana confirmed the man in the video is her brother.

His family believes he drove down to Baja Malibu before vanishing.

Briana told the outlet that her brother, known as Biff to the surfing community, was diagnosed as bipolar in February and thinks his mental illness could have played a role in his disappearance, but said he has never been out of touch from his family for so long.

D’Esposito’s other sister Mary Theresa posted on Facebook that he borrowed their father’s car in Rosarito, Mexico and said he would be right back, but that was the last time they heard from him.