Now you can play Call of Duty and Mario Kart on your PHONE: Classic games are coming to handsets in the next few weeks as franchises branch into mobile gaming

Two of the world’s biggest video game franchises – Call Of Duty and Mario Kart – are poised to roll out mobile phone and tablet editions.

Industry titans Activision and Nintendo are both weeks away from launching app versions of their games which have racked up combined estimated sales of 350million copies on console.

Both Mario Kart Tour and Call Of Duty: Mobile will be available on Google’s Android and Apple’s iOS from September 25 and October 1 respectively.

Call Of Duty: Mobile is being launched by Activision on October 1 where it will be available on Apple and Android products 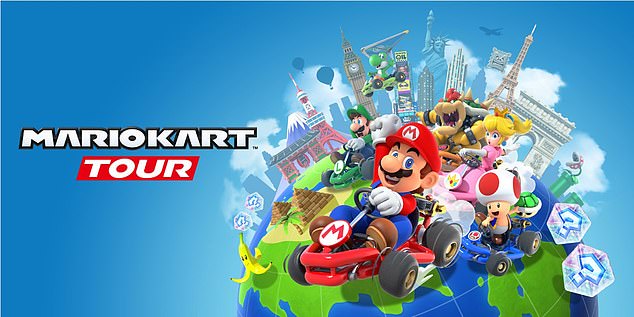 Activision has confirmed that maps, characters and weapons which first-person shooter fans enjoyed on Xbox, Playstation and PC would be featured on the all-new Call Of Duty: Mobile.

Company vice president Chris Plummer said: ‘We are delivering the definitive first-person action experience on mobile with signature Call Of Duty gameplay in the palms of your hands.’

‘We are bringing together some of the best the franchise has to offer, including Modern Warfare maps like Crash and Crossfire, Black Ops maps like Nuketown and Hijacked, and many more, into one epic title.

‘We’ve tested the game extensively in select territories and the feedback we’ve received has helped us refine the experience for October 1.’ 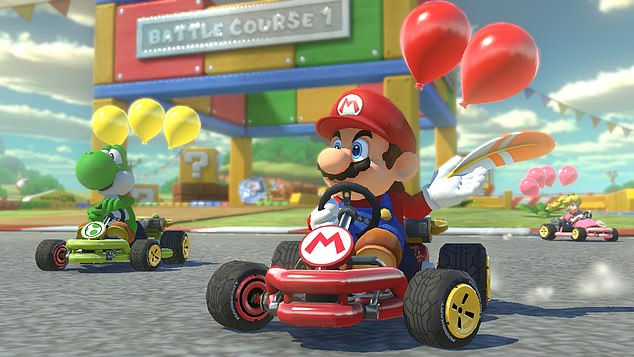 Nintendo has reportedly overhauled the gameplay for Mario Kart Tour to ensure the format fits well on handheld devices.

Unlike console editions, users do not need to accelerate or brake as this is automatically controlled.

Moreover, gamers will steer around the wacky circuits using their touchscreen rather than rotating the phone. 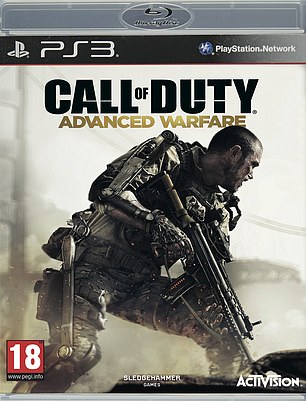 Call Of Duty has sold over 250million copies on console

Nintendo had originally hoped to launch Mario Kart Tour in March but were reportedly forced to push back the release date to make some last-minute tweaks to the format.

Yet this figure is eclipsed by the Call Of Duty franchise, which has sold more than 250million copies of its war-based game since its 2003 inception.

Call Of Duty: Mobile will also feature a version of the battle royale mode which was first introduced last year in response to the growing popularity of online battle royale games such as Fortnite.

It involves around 100 players in a last-player-standing contest inside an ever-shrinking environment.