YouTube will be the exclusive home for upcoming seasons of all Activision Blizzard’s e-sports contests in a huge win for the Google-owned video platform.

YouTube has been trying to break into the e-sports market for months, as Amazon-owned Twitch dominates the market for live-streaming of computer games.

The multi-year agreement will see games such as Overwatch and Call of Duty available to watch exclusively on YouTube — the world’s second most visited site. Check here the calendar of the leagues and tournaments for many esport games.

Amazon’s Twitch exclusively streamed the first two seasons of the Overwatch League and is seen as the go-to destination for live gaming.

The new contract will also mean Activision Blizzard’s games will be powered by Google’s cloud systems.

This will give a major boost to YouTube’s gaming credentials, after spending years in Twitch’s shadow, and follows a huge cash investment by Google.

It was announced on the same weekend as the Call of Duty League kicked off in Minneapolis, Minnesota.

YouTube has also recently succeeded in prising big-name content creators away from Twitch, and onto its platform. 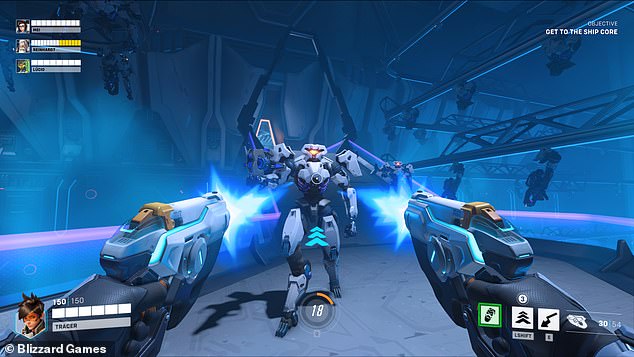 Twitch exclusively streamed the first two seasons of the Overwatch League (pictured) and is seen as the go-to destination for live gaming. But YouTube is working to become the major player in the sector 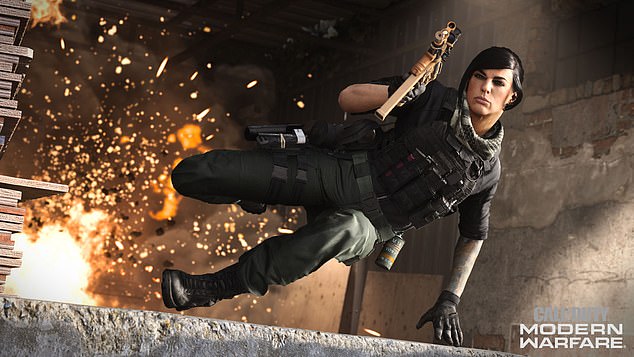 He signed a deal with Microsoft’s Mixer, another competitor in the e-sports world.

‘With more than 200 million gamers a day watching more than 50 billion hours of gaming content per year, YouTube provides gamers and their passionate fans with the most popular video gaming platform in the world,’ Ryan Wyatt, YouTube’s head of gaming, said in a statement.

‘Both the Overwatch League and Call of Duty League are the quintessential examples of world-class esports content.

‘As a former Call of Duty esports commentator myself, I couldn’t be more excited for Activision Blizzard to choose YouTube as its exclusive home for the digital live streaming of both leagues.

‘This partnership further demonstrates our dedication to having a world-class live streaming product for gaming.’

Esports are competitive video games. Many of the most popular video games have a multiplayer aspect, and people now compete in leagues and tournaments for ever-increasing prize money.

The most popular esports include the likes of Fortnite, League of Legends, Dota 2, and Counter-Strike, where players regularly compete for millions in prizes, in front of millions of viewers.

Being a professional esports player is a full-time job, as they have strict training regimes, practice schedules, and often have to travel large distances to play in tournaments.

Esports pros tend to have short-lived careers, even when compared to traditional sports because reaction times are so important. Most players have retired by their mid to late-20s.

The top teams in the world are valued at hundreds of millions of dollars and rake in sponsorship deals from big name brands.