The success of the Michael Jordan Netflix documentary ‘The Last Dance’ has prompted calls for Australian sport to follow the lead of the US and allow greater access for media.

His comments follow the success of the ESPN Michael Jordan Netflix documentary ‘The Last Dance; which featured 10,000 hours of behind the scenes footage from the Chicago Bulls’ 1997-98 season.

Mr Tredea told the Channel Nine’s Talk of the Town that the AFL could grow greatly in popularity if it allowed players more contact with the media.

‘Whether we like it or not, we do have a bit of the tall poppy syndrome. When people start to talk more than for whatever reason people like them to, they get cut down for it,’ he said.

He referenced Geelong Cats player Patrick Dangerfield as an example of a player who had received negative attention for speaking candidly to the media. 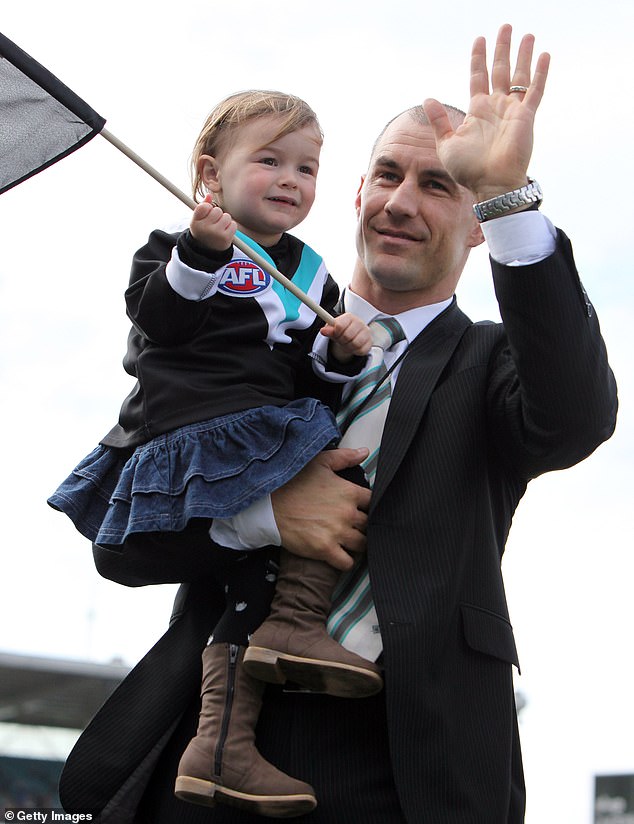 But he said the culture around silence meant players often felt they couldn’t speak up.

‘Yes, I think that clubs could do a lot better. Look at North Melbourne, they are one of the best at doing it. That’s how it should be, but unfortunately I feel like a lot of us are in cages because we don’t really know,’ he said.

He also reference another situation where a Melbourne Demons player was demonised after enjoying a beer while recovering from injury.

‘All of a sudden we had a week long talk about why Steven May was having a beer. Was he inured? Yes. Should he have been having a beer? Probably not,’ he said.

‘Did he punishment fit the crime? A thousand times not. Until we reel that back, why would you as a player want to put yourselves out there?’ 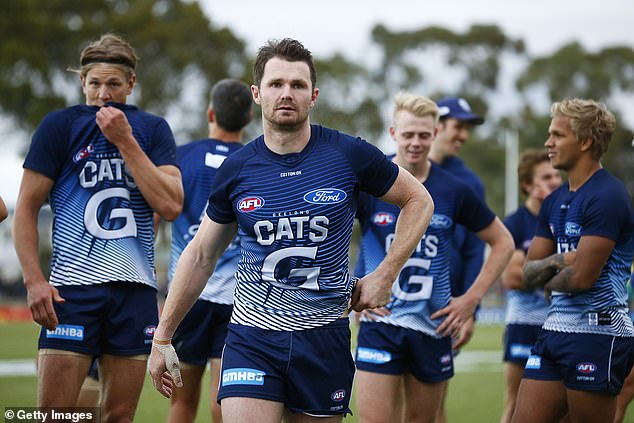 Mr McClure revealed he had held back on reporting stories on the past because of fears around how players would be painted in the media.

Mr Tredea acknowledged a focus on media messaging can get in the way of a good story.

‘Understand that and let people be human, because they can spit out how they think it’s going to come out and let’s face it, you’re not going to get it perfect. That’s the problem we all find,’ he said.

The Michael Jordan Netflix Documentary ‘the Last Dance’ has quickly surged to become the ESPN’s most viewed documentary.

The feature has been lauded for giving a behind the scenes look into Jordan’s persona away from the spotlight. 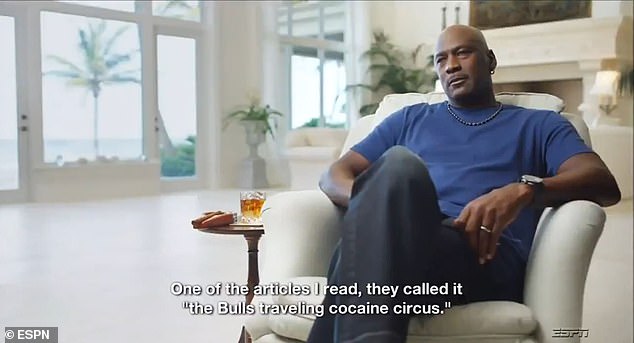