Transport minister has called for a crackdown on foreign driving licences after another Chinese tourist was killed while driving on the wrong side of the road.

The female driver died on Monday afternoon when her Nissan X-Trail smashed with a passenger bus at the turn off to the world-famous Pinnacles rock, 190kms north of Perth.

Witnesses to the crash said the woman hesitated before pulling out onto the wrong side of the road and smashing into the side of the TransWA bus, carrying 34 passengers.

The accident comes just a week after three Japanese tourists escaped with minor injuries after their car rolled near Lancelin, a small fishing and tourist town 127km north of Perth.

More than two dozen accidents have taken place on the Indian Ocean Drive, which is dubbed WA’s ‘highway of death,’ since it opened in 2010.

After the accident, a review led to building of four passing lanes.

WA Transport Minister Rita Saffioti said her government had already spent $15million in upgrading the Indian Ocean Drive and they are spending another $25million.

Ms Saffioti said they are trying to educate tourists about driving on WA roads.

‘We’re continually trying to improve education for international visitors using our roads and that’s something that’s being worked on,’ she told the ABC. 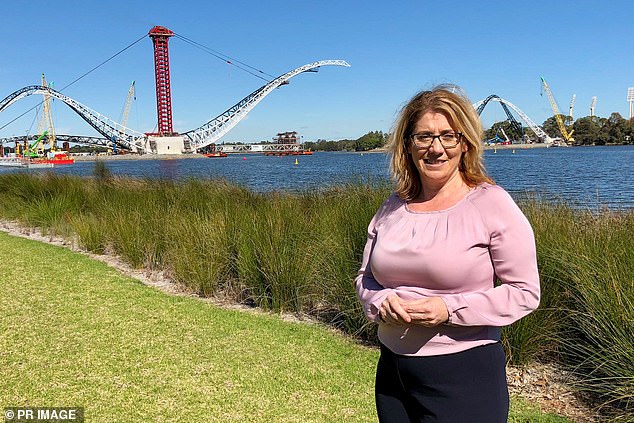 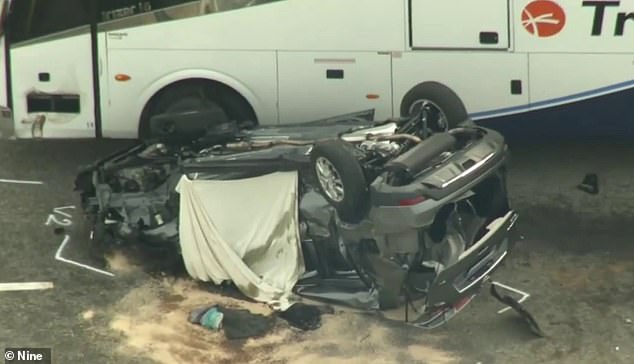 Premier Mark McGowan said the accident on Monday might have been related to driver error.

The collision caused the Nissan to roll before coming to rest on its roof.

The Chinese woman driver died on the spot.

The other two Chinese passengers were flown to Royal Perth Hospital, where the front seat passenger died later.

The third woman, a 23-year-old student based in Australia’s eastern states, is said to be in a critical but stable condition.

‘It is a bad intersection … and of course if you’re impacted from the side it’s always going to be a potentially serious or fatal crash, especially when you’re colliding with such a heavy vehicle,’  WA Police Superintendent Domenic Wood said.

‘This is something that really is attracting tourists from overseas into regional areas and I guess we may need to perhaps give a little bit more education to our self driving tourists about how to keep safe on these roads,’ he said.

Last year, the WA government ran an international tourism campaign in nine international locations, including China, Germany and the United Kingdom, and urged tourists to take a road trip in the state.

The $2.2million campaign marketed WA as the ‘road trip state. 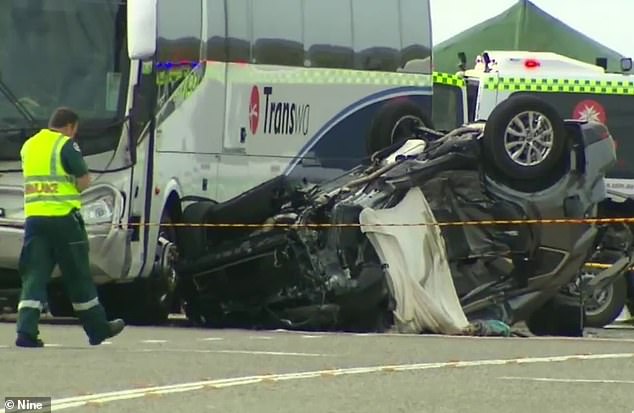 Last year, the WA government ran an international tourism campaign in nine international locations, including China, Germany and the United Kingdom, and urged tourists to take a road trip in the state