Calls for people to boycott Streets over pay dispute

Ice-cream lovers are being asked to ditch their beloved treats over a potential pay dispute affecting 150 Streets factory workers in New South Wales.

The Australian Manufacturing Worker’s Union announced the boycott Sunday after consumer goods giant Unilever ended an agreement at the Minto plant in August.

The termination could see worker’s pay cut by 46 per cent according to the AMWU, with Unilever denying the claims. 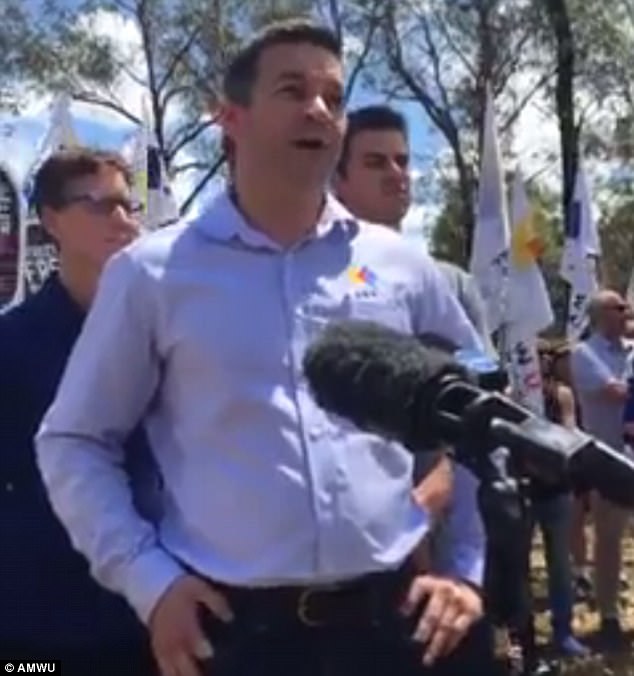 Speaking at the announcement, AMWU Secretary Steve Murphy said the workers were aiming to send the message that such actions ‘would not be tolerated’.

‘We are calling on the Australian public to boycott all Streets ice-cream products. We are calling for a Streets-free summer,’ he said.

‘This problem is bigger than Streets, every Australian worker faces the risk that if their employer hits the nuclear button that they too could lose their wages,’ he said.

‘We need to send a message to multinational companies that we will not accept their greed and if they go ahead and cut workers pay we will cut their sales,’ she said. 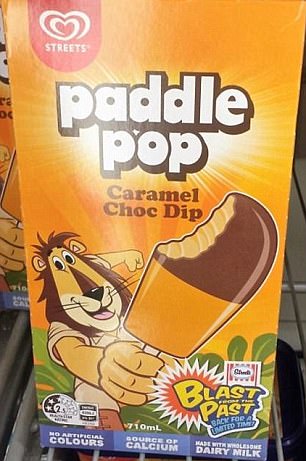 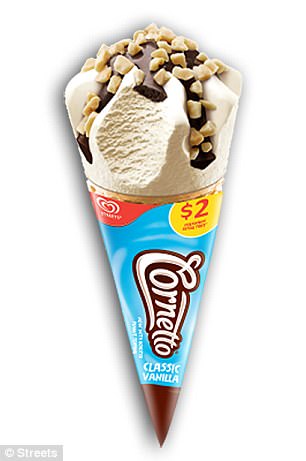 Streets produce the beloved Paddle Pop (left) and Cornetto (right) ranges, but they could be bypassed after consumer goods giant Unilever ended an enterprise agreement in August, potentially leaving workers with 50 per cent less pay 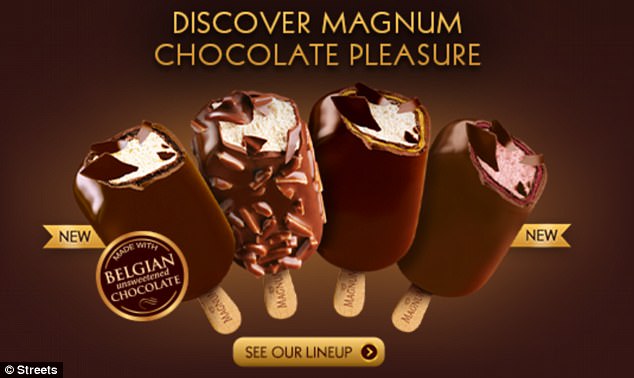 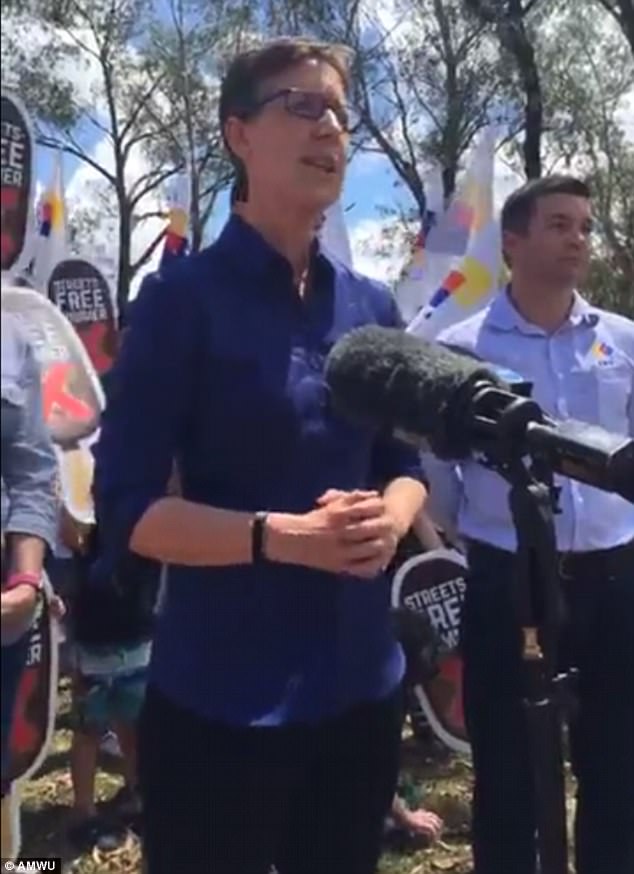 General manager at Unilever Australia and New Zealand, Anthony Toovey, said the situation was difficult but Australians could support the worker’s by buying Streets.

‘The reality is that every Gaytime, Magnum or Paddle Pop chosen this summer will help shore up the future of Streets manufacturing in Australia,’ he told The Sydney Morning Herald.

‘We want to keep making Streets locally, but the current situation is just not sustainable and needs to be addressed.’

Unilever confirmed they had lodged an application for the termination of the enterprise agreement with the Fair Work Commission via a statement on their website, which has since been removed.

In it they claimed the move was ‘to create more flexible working conditions and enhance the competitiveness and viability of the factory in the longer-term’.

The boycott comes just days after Streets announced the arrival of three new Golden Gaytime flavours in supermarket stores across the country. 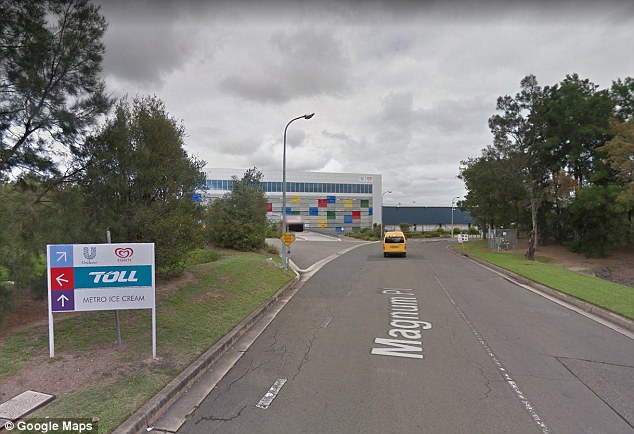 General manager at Unilever Australia and New Zealand, Anthony Toovey, said the situation at the Minto factory (pictured) was difficult, with the current situation ‘not sustainable’