They recently rekindled their romance and have been more loved-up than ever.

And Cally Jane Beech looked smitten with her boyfriend Luis Morrison when they enjoyed a night out at The Living Room bar in Manchester on Saturday, where the likes of Corrie’s Tina O’Brien was also in attendance.

The Love Island duo, who fell in love on the 2015 edition of the reality show, went hand-in-hand for what marked one of their first public appearances together since their split.

Cally showed off her hourglass curves in an eye-catching orange silk minidress for her night.

The brunette beauty completed her attire with a nude hued handbag and patent peep-toe heels.

She styled her glossy locks in loose curls and set off her look with glamorous make-up. 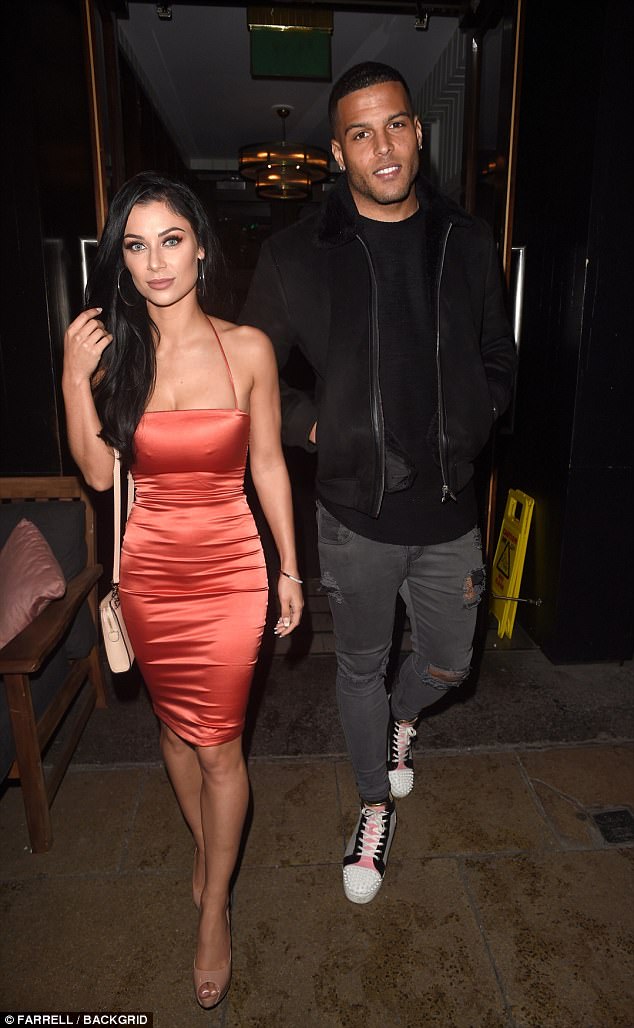 Cally and Luis – who raise baby daughter Vienna together – certainly looked delighted with their decision to get back together following a difficult few months.

The duo, who split in July, were spotted looking happier than ever in each other’s company at Bijou nightclub last months, fuelling speculation they were back together.

Their display came as sources claim the hunk is ‘spending quality time’ with the brunette beauty in a bid to ‘get their relationship back’. 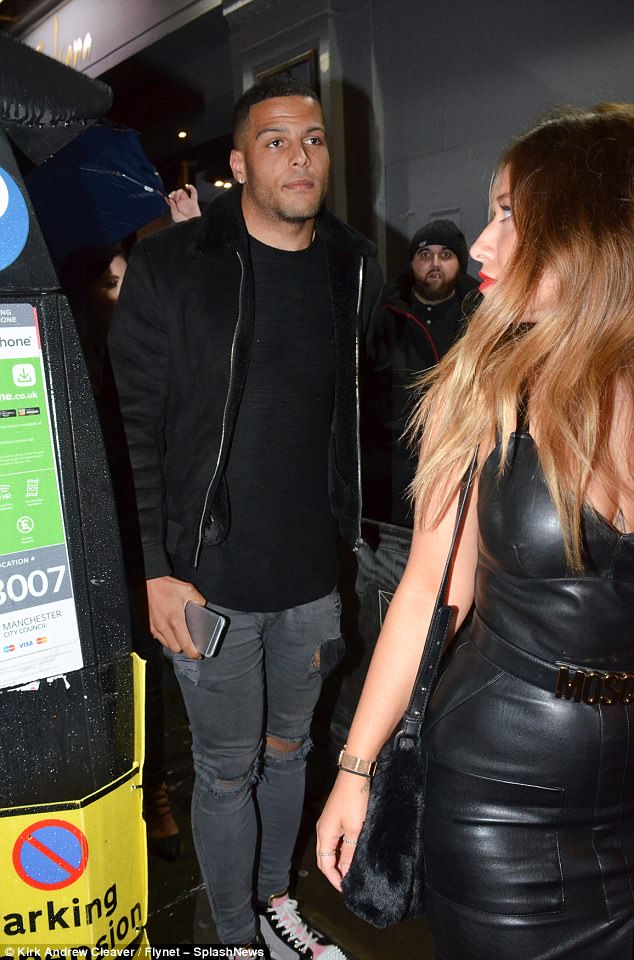 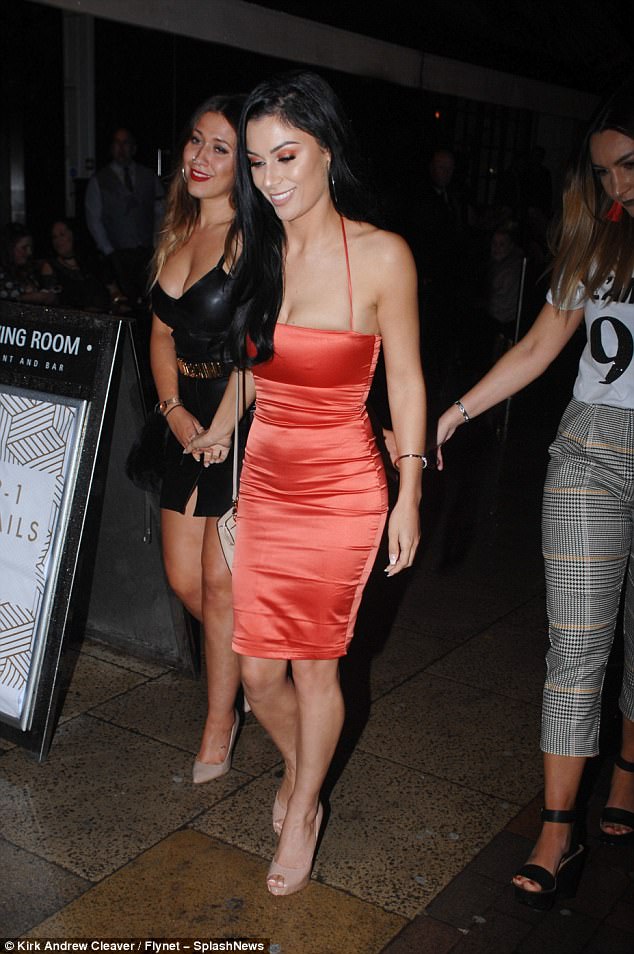 Reminiscing on good times gone by, Luis shared a snap of the pair posing arm-in-arm at a party, with both beaming widely at the camera.

Hinting the pair had finally cast their differences aside, he simply captioned it: ‘She is everything’, followed by a love heart emoji.

The snap came amid reports the estranged pair are trying to rebuild their romance again, after an incredibly turbulent few months. 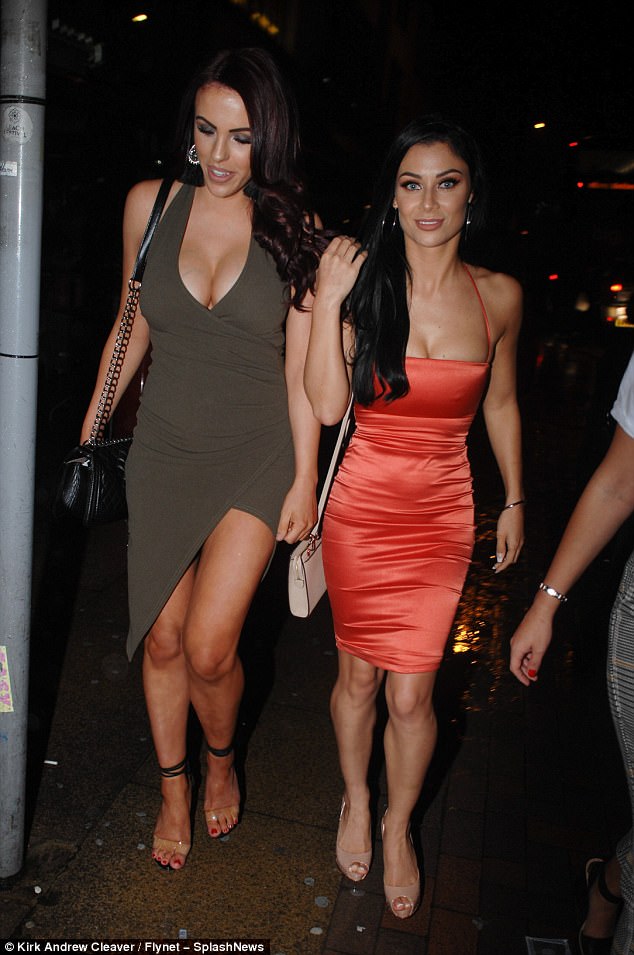 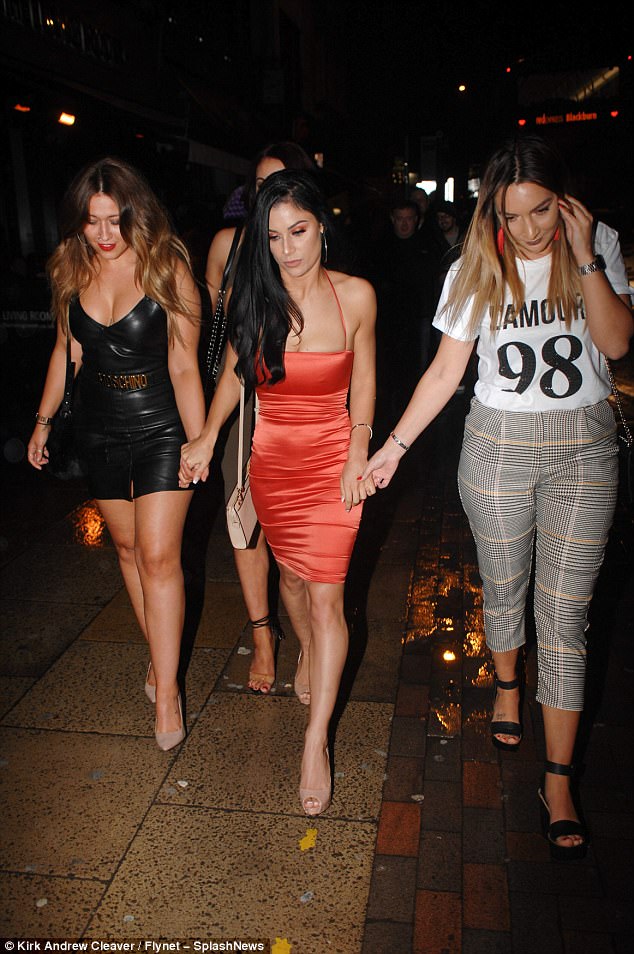 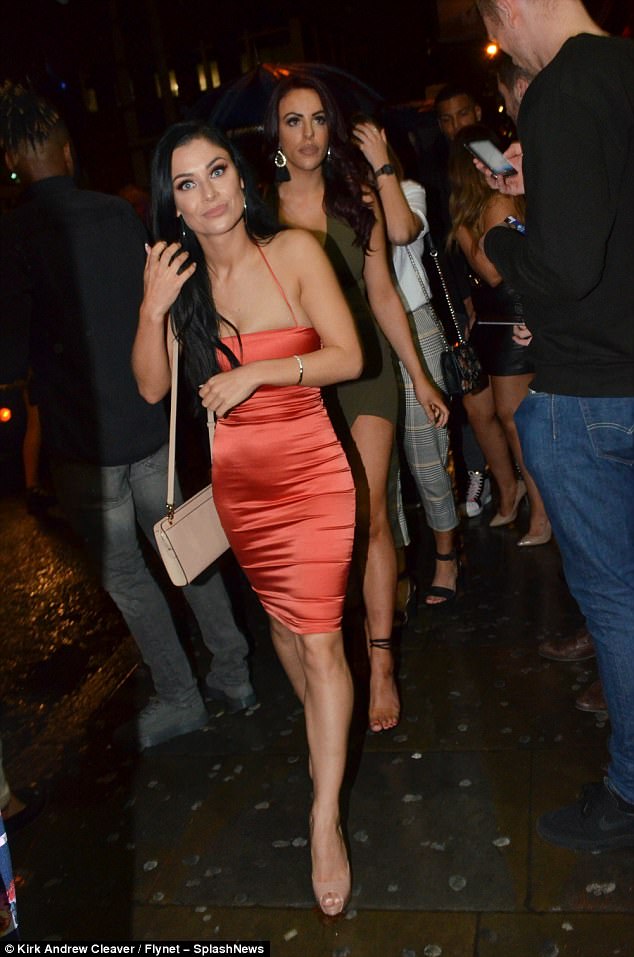 A source close to the pair told MailOnline: ‘They have gone through so many ups and downs this year they are spending a lot of quality time together again.

‘Luis has made it very clear that Cally is his everything and will do anything to get their relationship back to how it’s used to be.’

Luis and Cally announced they had broken up back in July, after two years of dating – having met on the 2015 series of Love Island.

The reality star informed fans at the time that she and Vienna, who is now her ‘main priority’, had moved out of the home she shared with her beau to stay at her mother’s house. 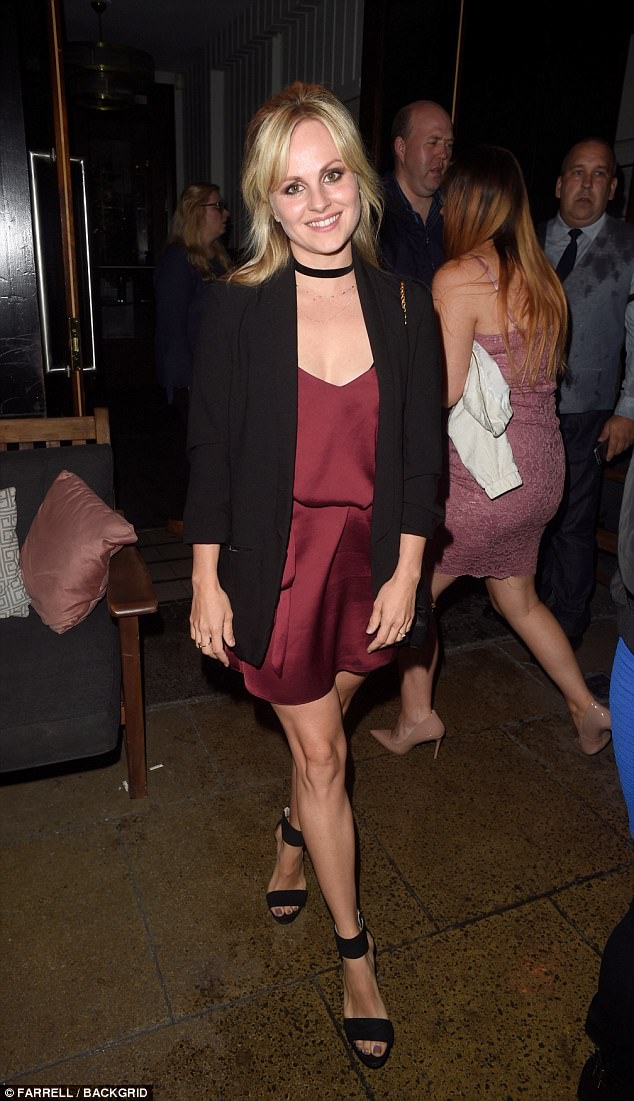 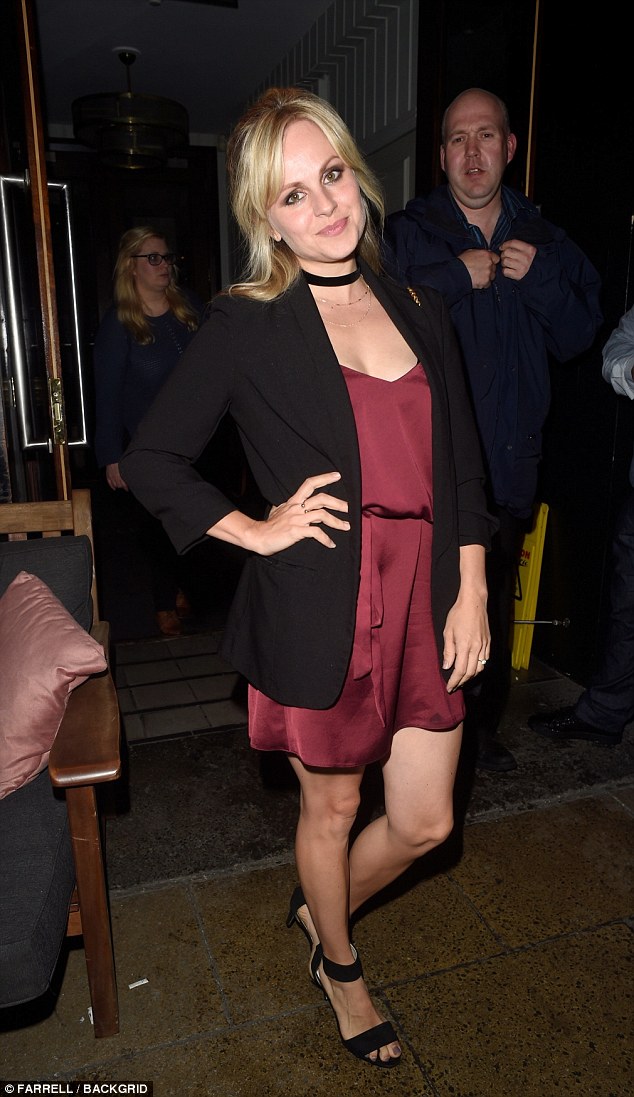