Do you live in the snobbiest suburb in Australia? Inside the area dubbed the ‘epicentre of entitlement’ – where locals are branded ‘arrogant, selfish, unfriendly’

A Melbourne suburb has been named the snobbiest in Australia by social media users who branded locals arrogant, selfish and unfriendly.

Reddit users labelled Camberwell, 10km east of Melbourne’s CBD, ‘the epicentre of entitled snobbery’ and claimed it is full of terrible driver.

Some who live in the leafy suburb said the residents were so unfriendly that many admitted they wanted to move.

Camberwell, (pictured) which is located just 10km east from Melbourne’s CBD, has been labelled as the most ‘entitled’ suburb in Victoria after it was slammed online

The criticism started after one man posted about his recent move to the wealthy suburb.

They said they enjoyed the restaurants and hospitality staff but the hostile behaviour of the residents was too much to bear.

‘Definitely moving back as soon as I can. Is it just me or is there something fundamentally wrong with this area?’

Many Reddit users rushed to support the person’s claims, even labelling it as ‘Discount Toorak’ in reference to the notoriously wealthy inner city suburb. 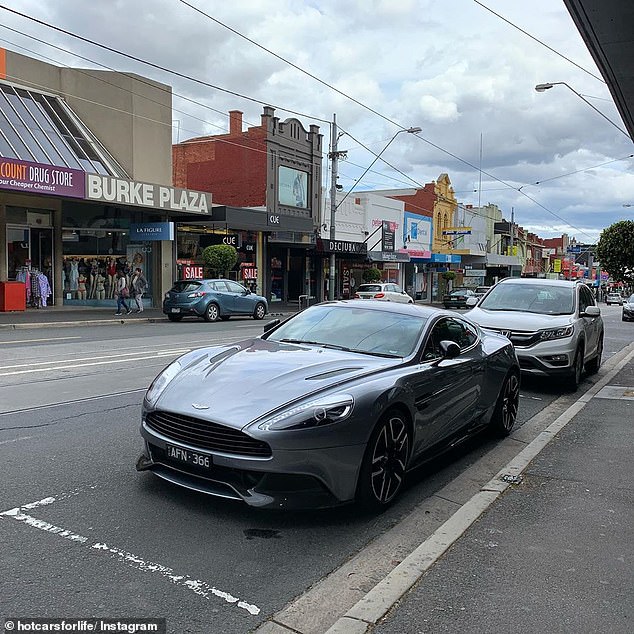 ‘It’s like they are not human. No warmth at all’ one person said of the ‘snobby’ Camberwell residents (pictured: Camberwell)

‘Camberwell people are indeed a special demographic. It’s like they are not very human. No warmth at all,’ another user said.

‘I consider most of Boorondarah to be as you’ve described, with Camberwell being the epicentre of entitled snobbery.’

‘The first time I was elbowed out of the way by an 80 year-old lady in a line at the cafe it was a shock. However, once you get to know the suburb, you realise just how entitled the occupants are,’ one person commented.

Dozens of Reddit users slammed Camberwell, saying the residents were so unfriendly that they wanted to move

Another Reddit user said they had grown up in the suburb and agreed it didn’t have a ‘friendly vibe’.

‘There are a lot of very snobby, bourgeois people, it’s that kind of area. Lovely houses but not the friendliest vibe, no,’ they said.

But some Camberwell locals defended the area. 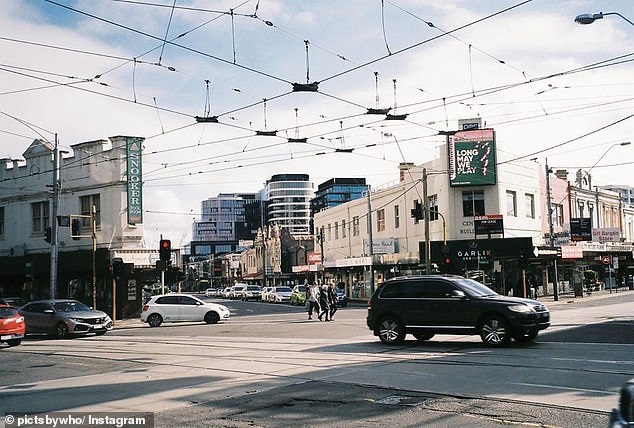 ‘I have found compared to Southbank people here are really nice, or at least will strike up conversations with you,’ one said.

‘Camberwell is a gorgeous suburb with beautiful streets and gorgeous period homes.’

Others said the reason behind the lack of culture in the town was because everybody was wealthy and would choose to travel a lot.

‘Basically since everybody there is pretty well off and can afford to travel out, everybody does as there is nothing there. This leaves only the unsociable and painful who don’t want to go anywhere, hanging out in Camberwell.’

The suburb is home to more than 20,000 residents including several Australian icons, such as comedian Barry Humphries, well known for his character Dame Edna, and Academy Award winner Geoffrey Rush. 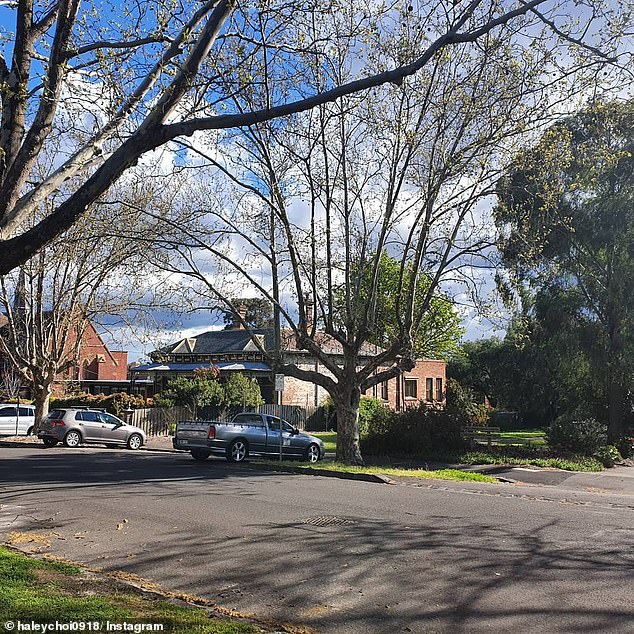