A suspicious package has been found near the London headquarters of Cambridge Analytica, prompting police to close nearby roads and evacuate the building.

The London-based political consultancy has been at the centre of a storm this week after a whistleblower said the company had paid an academic to harvest the data of 50million Facebook users to build profiles of American voters before the 2016 U.S. election.

Police and rescue crews sealed off the usually busy stretch of New Oxford Street after the package was found early this afternoon.

‘The building has been evacuated as a precaution,’ police have said. ‘No injuries have been reported.’ 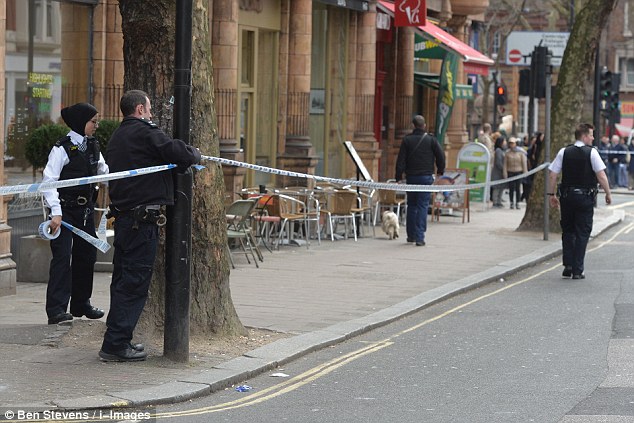