Cameron Norrie is on the rise. Upgraded to a show court and advancing into the third round. Carry on like this and it will not be long before the British No1 takes the centre stage he deserves.

While he did not complain about it, it must have rankled with Norrie – the first Brit to be a top-10 seed at Wimbledon since 2017 – that he was farmed out to Court No2 for his first-round match on Monday.

However, the 26-year-old was rightly promoted to the more prestigious No1 Court for his second-round assignment against screeching Spaniard Jaume Munar. 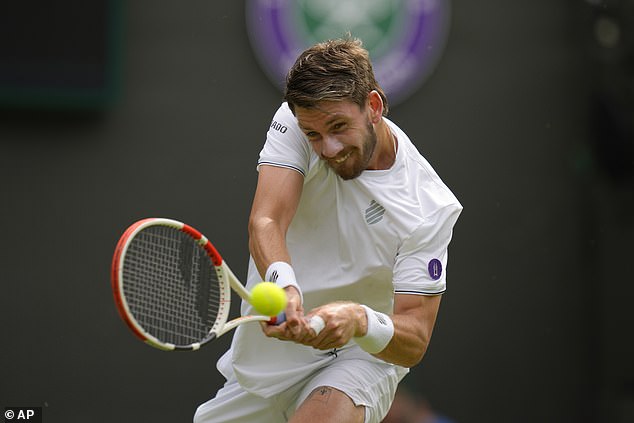 Despite his world ranking of 12, this is just the second time he has got to this point at Wimbledon and he has never gone past it here or at any other Grand Slam.

But Norrie will surely now fancy his chances of making the second week of a major for the first time. He next plays American world No93 Sam Johnson, who earlier beat British wildcard Ryan Peniston in straight sets.

Norrie – South African-born and New Zealand-raised – is still fighting for recognition amongst the British public. He will know a deep run at Wimbledon would soon sort that. 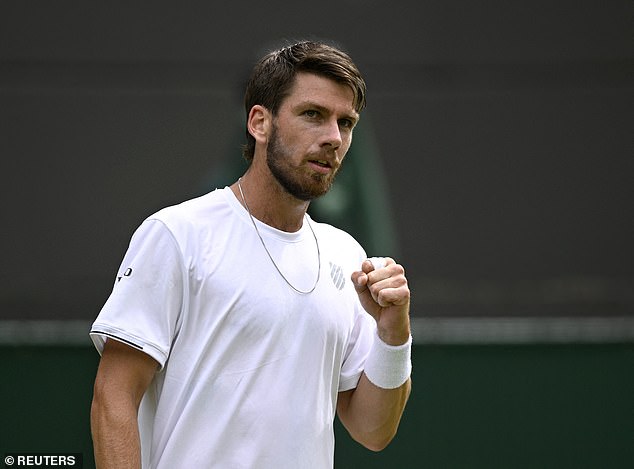 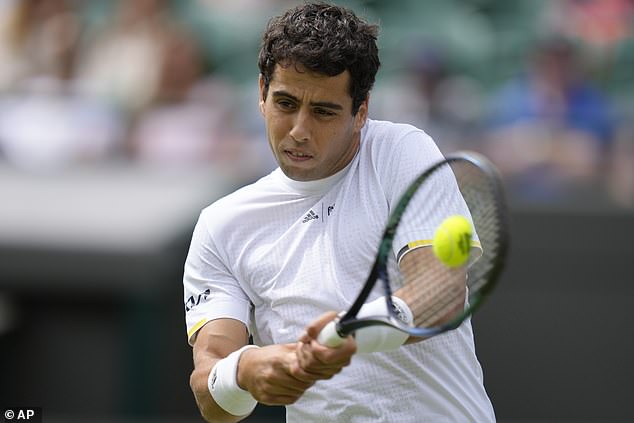 He has been a tad unfortunate here to be playing on the same day as British major winners Emma Raducanu and Andy Murray, who have understandably hogged centre court and the star TV billing.

Yet with Raducanu now out and Murray’s future progress uncertain, Norrie should get the time to shine if he can just keep the wins rolling.

Off the court at least, he has been made to feel special. He is enjoying his first experience of the seeds’ locker room, where he is sitting next to Novak Djokovic.

But it is results on the grass that matters and Norrie could easily have fallen at the second hurdle here.

After his serene straight sets win in the first round against Pablo Andujar, this was more of a struggle right from the start, having to save break points in his opening service game. 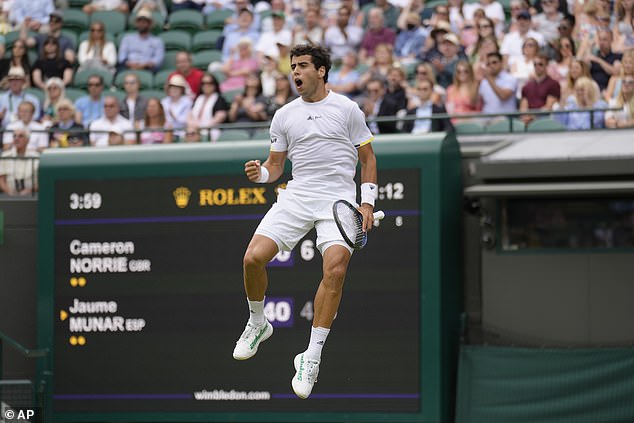 However, Norrie found his feet and went a break up when Munar dumped a volley into the net to lead 4-3.

Serving it out, Norrie raised an apologetic hand to Munar as he brought up three set points with a fortunate lob off his frame.

But it was all fist bumps two points later as he clinched the opener, with some fans on their feet – and not just heading for a toilet break. There were even cries of ‘come on Cam’.

Out of nowhere, though, things started to unravel for Norrie, who threw away a lead to be broken in his first service game of the second set. 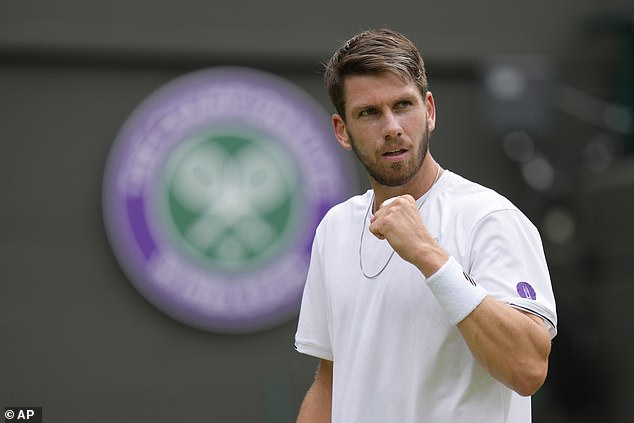 His biggest weapon, his forehand, was becoming wild and he struggled to find an answer to Munar’s 135mph first serve.

Norrie at least managed to make Munar serve the second set out at 5-3 but the Spaniard was able to do so, tying up the match with a perfect lob.

A pumped-up Munar followed his set success with an immediate break as another Norrie forehand went off target.

And though Norrie broke back to love, his own service games continued to be a struggle and he was broken again after coming off second best in another epic rally. 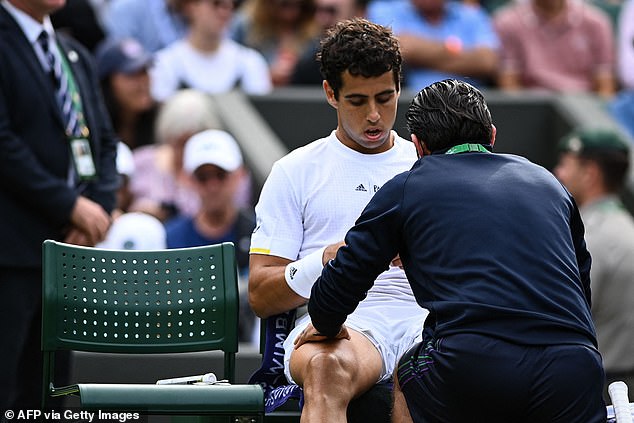 By this point, holds were more rare than breaks and Norrie again clawed his way back level in the set at 3-3.

But he went 5-4 down when he sent a backhand long an Munar held to love to take a 2-1 lead in sets.

Norrie then went off court to reset himself and it appeared to do the trick. He broke Munar’s first service game and then held to love.

The momentum of this see-saw battle had swung once again and Norrie made it a double break from 0-40 down to go 4-0 up. 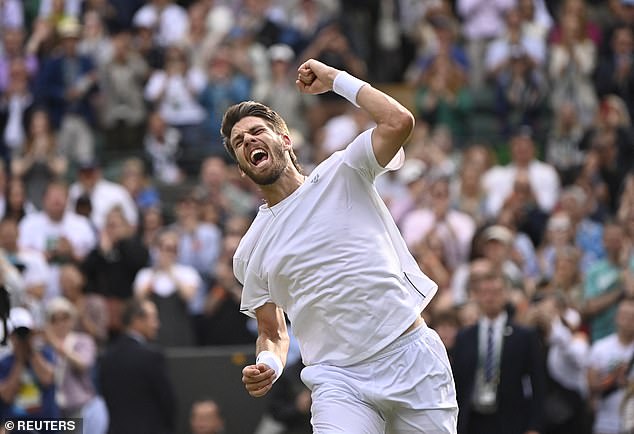 Munar appeared to be struggling with cramp and called for the trainer. And he pretty much threw the final two games away to suffer a bagel, saving his energy for the deciding set.

Norrie took the opening two games – making it eight straight games to his name. He was surprisingly broken back to love by Munar, who, from nowhere, found some sort of form and fitness.

But it was a shortlived reprieve for the Spaniard, as Norrie broke to lead 4-2 and then again to take the fifth set 6-2 and progress into the next round.