With the warm weather upon us, Australians are getting ready to ring in the spring racing season with drinks flowing.

And if you want to impress your guests, there are new trendy booze to look out for.

To help you get into the swing of spring, FEMAIL has rounded up the ultimate drinks guide, including a Spanish wine that’s flying off shelves, Aldi’s award-winning bottles for under $10 and a delicious Rosé flavoured cider.

If prosecco is usually your go-to beverage, then Campo Viejo’s Cava is the perfect drink for you 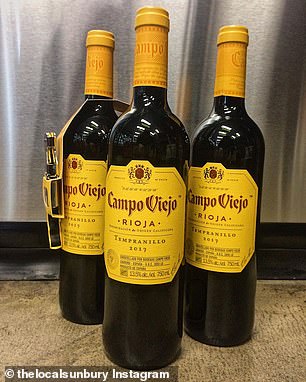 If prosecco is usually your favourite sparkling tipple, how about switching it up for Campo Viejo’s Cava.

Drinkers are fast catching on to this drier alternative to prosecco – which is far less sweet than the Italian sparkling that dominates Australia. Campo Viejo, which has been crowned ‘Spain Winery of the Year’ six times at international award shows, also offers light, quaffable reds such as rioja and tempranillo, which have been selling well.

‘To be welcoming in Spain is to open your doors and arms with hospitality, spontaneity and inclusivity.

‘It’s to be social, to share, and be present in every moment giving your full attention and warmth to the people you are with.’

Perfect for entertaining, you can pull together some tapas and a grazing platter that will match perfectly with the fresh vibrant Campo Viejo wines. 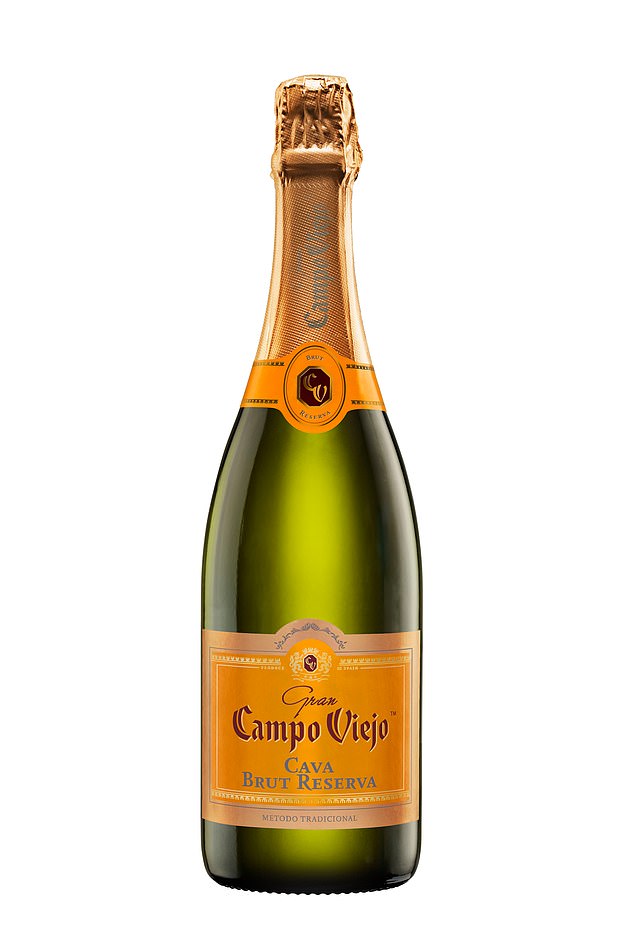 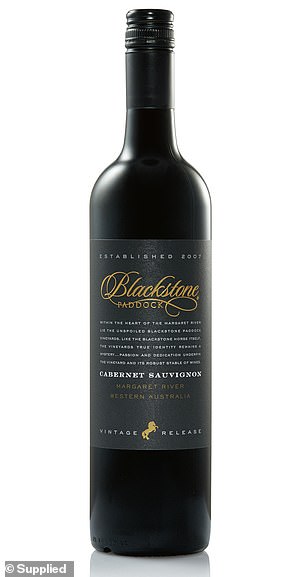 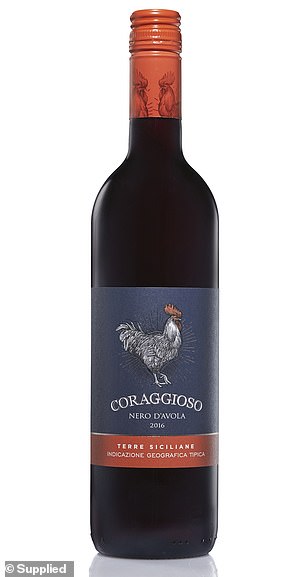 If you’re on a budget, five affordable wines from supermarket giant Aldi has been named among some of the best in the world at a prestigious award (left: $17.99 Blackstone Paddock Margaret River Cabernet Sauvignon and right: $5.99 Coraggioso) 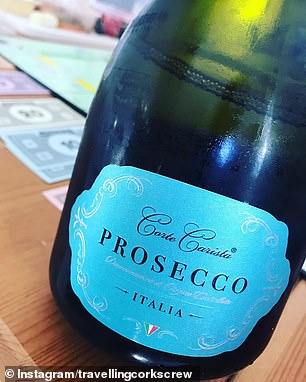 If you prefer sparking wine, you can get your hands on Aldi’s award-winning bottle of Corte Carista Prosecco for just $9.99

If you’re on a budget, five affordable wines from supermarket giant Aldi has been named among some of the best in the world at a prestigious award.

The bottles were recently won five gold medals for its wines at the Melbourne International Wine Awards, beating high-end bottles from all over the world.

‘The value of our wine is unbeatable with three varieties, all under $10, receiving Double Gold Medals,’ an Aldi Australia spokesperson told Daily Mail Australia.

‘Our winning chardonnay, A.C. Bryne & Co with citrus blossom, white peach and nectarine flavours, is a must-try as we head into warmer months.

‘Our success is also the result of our partnerships with some of the best producers and winemakers both in Australia and internationally. This means we can deliver exceptional quality, value and consistency to our customers across our range.’

If you prefer sparking wine, you can get your hands on Aldi’s award-winning bottle of Corte Carista Prosecco for just $9.99.

The classic Italian-made prosecco from the Veneto Fruilli Venezia Giulia region is fresh and dry, with flavours of white pear, acacia flowers and elegant perfume. 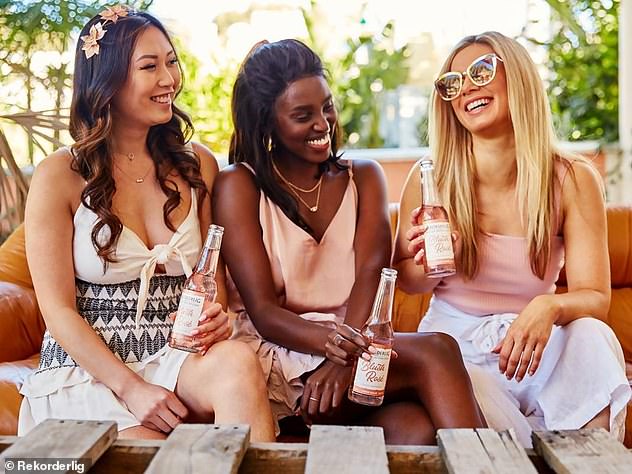 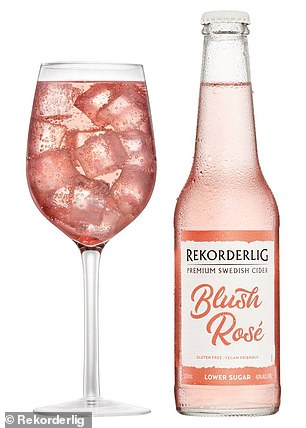 Iconic Swedish cider brand Rekorderlig Cider has launched a new range of drinks called Rekorderlig Blush Rosé – a perfect blend of sweet and dry so you can enjoy the best of both worlds in one bottle.

And the product, retailed at $15.90 for a four-pack, is designed for the health conscious who want to enjoy the taste of summer guilt free.

‘We’re excited for the launch of Rekorderlig Blush Rosé across Australia. It has been developed as an extension of the already hugely popular and refreshing Rekorderlig cider portfolio,’ Rekorderlig Cider’s brand manager Elle Lewis said.

‘Consumption of rosé drinks is a continuing trend amongst both male and female adults and we are confident Blush Rosé will be popular this summer.’ 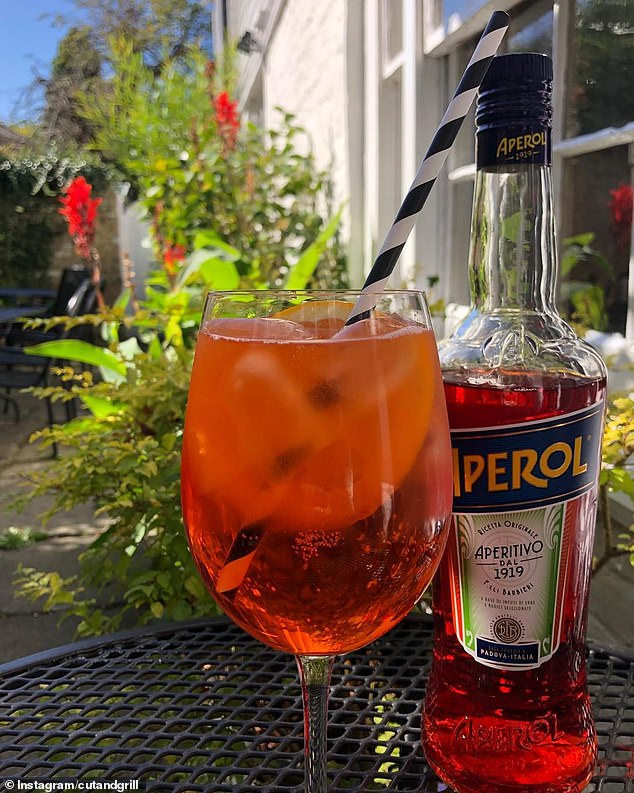 It’s become the most popular cocktail over summer – and Aperol has launched a giant one litre bottle of Aperol Aperitivo for $37.90

It’s become the most popular cocktail over summer – and Aperol has launched a giant one litre bottle of Aperol Aperitivo for $37.90.

Served with bright orange, bubbly liquid, prosecco and soda, the latest offering is big enough to ensure no occasion will run dry over the racing season.

Aperol has become a versatile drink suitable for different types of food and moments, from a quick toast after a long day to relaxed brunches over a weekend. 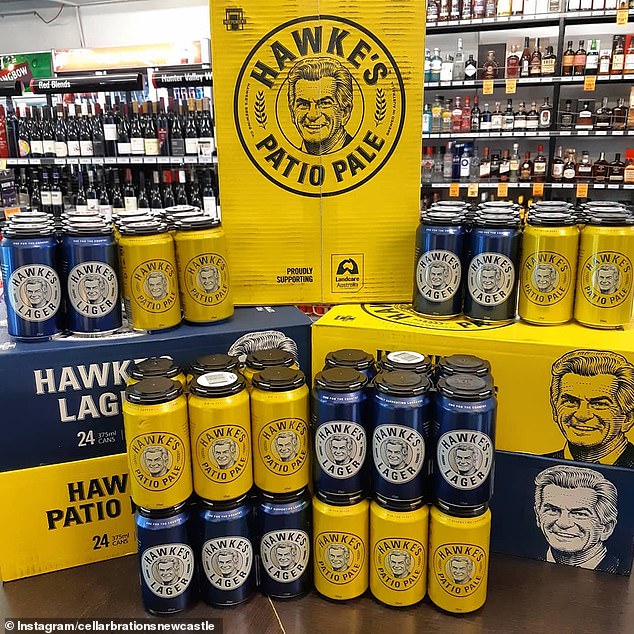 Available for $19.99 for a six-pack, Hawke’s Lager has a subtle citrus aroma, light bitterness and a gentle dry finish while Patio Pale delivers a floral aroma with tropical notes of lychee, stone fruit and citrus.

The Australian beer company has built its brand of three key principles – brewing great quality beer, using all-Australian ingredients and a ‘promise that the kind-hearted, generous and community-centric values of Bob Hawke are always upheld’.

‘It’s not everyday you get to create a beer company with the former Prime Minister of Australia,’ the founders of Hawke’s said.

‘And that’s a legacy we’d all be proud to put our name to.’