Can a developer hike the price of a new build at the last minute?

I was hunting for a new home and had my heart set on a new build. Having been on several viewings, I found a two-bedroom house on a new development being built by a big household name firm which I wanted to make an offer on.

The price of this home was advertised as £320,000, and I confirmed this with the developer’s representative at the viewing and in a subsequent conversation.

Shortly afterwards, when the day came to pay a reservation fee to secure the home, the person I then spoke to informed me the price had risen £5,000.

When I queried this, they said that I could afford the increase based on a financial qualification check that I had done. Later in the conversation, they told me that another buyer was about to reserve the home anyway.

New build: Can the price change before you reserve a home on a new development? (Stock image)

Although the increase in price was small, this is money that could have been spent on furniture for my new home.

I also feel that the way the price increase was sprung on me at the last minute was underhand, and am unhappy that I was not informed earlier about the other buyer.

Is this something that developers are allowed to do, and is it common practice? I have contacted the Advertising Standards Authority but have not had a reply. Via email

Helen Crane, This is Money replies: I am sorry to hear about your problems trying to secure your new home.

The property market is incredibly competitive at the moment, thanks to people’s increased appetite to move and the Government’s stamp duty holiday, which will now continue in its current form until the end of June.

Unfortunately for buyers, this increased competition in many areas means it is a sellers’ market. Bidding wars are not uncommon, and it can often mean the asking price is surpassed.

But what are the rules about price increases when you are buying a new-build directly from the developer?

Housebuilders advertise the price of their homes in brochures and other marketing materials. Are they allowed to increase them as and when they like and what are the buyer’s rights if that happens? I asked two estate agents and two property lawyers to explain.

Martin Bikhit, managing director of estate agent Berkshire Hathaway HomeServices Kay & Co replies: Unfortunately, as immoral at it may seem, prices of new-build homes do tend to fluctuate and prices usually go up when there are fewer homes left.

It’s very much a case of supply and demand and developers will revise their prices regularly in order to accommodate this.

You can argue that it’s immoral but if it says in the small print that prices are ‘subject to change’ then your agreement sadly isn’t binding. 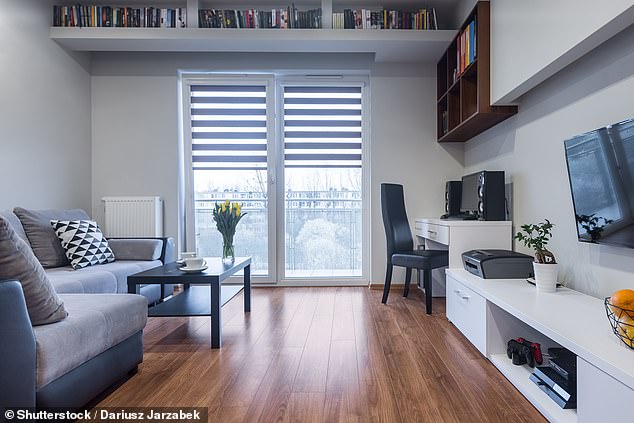 Jeremy Leaf, north London estate agent and a former RICS residential chairman, replies: There is probably not much you can do in this situation, although it does show the kind of developer you are dealing with.

You should be careful, not just about the price, but other terms which may also change.

We deal with a lot of brand-new homes, and it is not something we have seen happen frequently, but it can be market-driven.

Developers are often obliged to reduce prices as markets are softening, so conversely I can appreciate the desire to increase prices when the market is moving in the opposite direction, even though you have already agreed a price.

Usually the developer would not be so blatant, and rather than the price changing, you may see an adjustment in the specification.

That is why a buyer should be very careful to see if something has been removed.

Things like wardrobes or floor coverings are sometimes swapped out for cheaper models because the developer wants to get a better deal.

That is why a buyer should be very careful to see if something has been removed, such as wardrobes or floor coverings being swapped out for cheaper models because the developer wants to get a better deal.

Zara Banday, partner and head of the residential property team at law firm Slater Heelis replies: At this point you have only expressed an interest in purchasing this plot, and there is no binding agreement on either party’s side.

The developer should have carried out a detailed fact-finding exercise before pricing their development plots and publishing brochures, based on a pre-determined specification of what will be included as standard. 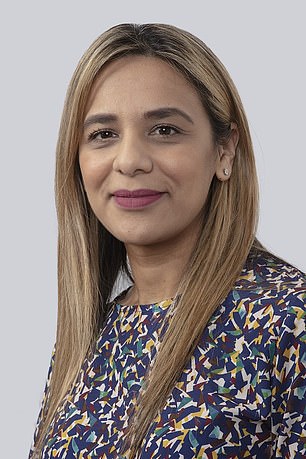 It should be unusual for a developer to suddenly increase the actual cost of the plot once they have prepared the plots for marketing and sale.

In advance of a formal reservation, the developer could be free to make price changes as there is no formal contract in place.

The developer may be reacting to a recent increase in market demand, but they should be transparent and explain why there is a proposed price increase.

Your personal financial position should not determine the value of the property or the price at which the developer will sell it to you for.

Clearly this last-minute price change has taken you by surprise and is not good for their customer relations.

You should pursue a formal complaint with them and/or their professional regulatory body about how they have handled the pre-reservation negotiations.

Whether the developer’s actions have breached any consumer law codes or trading or advertising standards is a more detailed area, upon which you would need to seek further legal advice.

James Hollingsworth, chief executive of law firm Laurus, replies: Facing a last-minute price increase is bad form, but it can happen when the property market is hot or when another buyer appears on the scene, particularly where the reservation form has not been completed or reservation fee paid.

This means that the advertised price is an invitation for you to make an offer, to which the developer can either accept or reject.

Although it is unusual for a developer to request a higher price than the one that has been advertised, there is nothing a buyer can do to prevent this from happening and it can happen at the last minute.

Unfortunately, there is no agreement between you until the reservation form has been completed and fee paid, and the seller is not legally bound to sell the property to you until contracts have been exchanged.

Nothing is certain, including the price, until this point.

Indeed, sometimes it is the buyer that lowers the price at the last minute, just before contracts are exchanged.

You understandably feel aggrieved by how the sale process has been managed and you may wish to raise a complaint to the developer and make your feelings known publicly if you don’t receive a satisfactory response.

Most major developers will want to avoid looking unscrupulous and acting in a way that might damage their reputation.

Many sign up to the Consumer Code for New Homes, which is approved by Trading Standards and requires them to adhere to certain best practices form the initial sales process to after sales customer care.

It also provides for a consumer complaints process and dispute resolution scheme. You can check if a developer is registered on the code members section of the Consumer Code for New Homes website.

Your seller might have second thoughts and decide to act fairly and transparently in their negotiations in order to avoid negative PR. 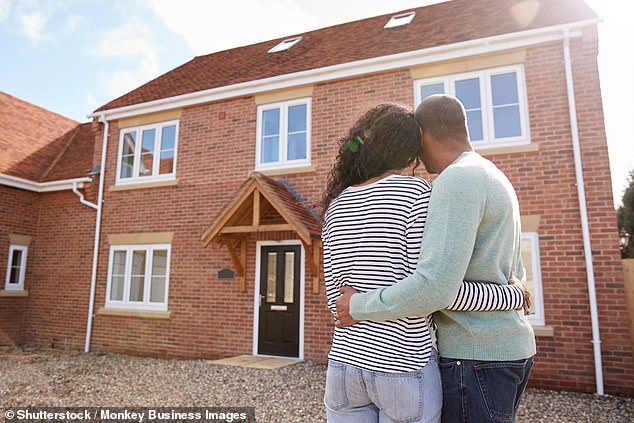 The housing market is hot at the moment, so there is intense competition to secure a home (stock image)

Helen Crane, This is Money, adds: The housebuilder you have been dealing with has not covered itself in glory here.

The way it communicated the price increase and the approach from a new buyer to you was unprofessional, and represented poor customer service.

You have since told me that you enquired about another home on the same development that you saw advertised online, and that you were told on a phone call that the price of that had also increased – just days after it was first posted.

You suspect that the company is drawing in buyers with lower advertised prices and then persuading them to pay ‘just’ a few thousand more pounds, and you may well be right.

However, although it is not particularly good practice, the firm is within its rights to increase the price between you viewing the home and reserving it. This is because no contract had been signed or fee paid.

If your dealings with the company had been more positive, you might have paid the extra £5,000 to secure the home – but you now say that you will probably take your business elsewhere.