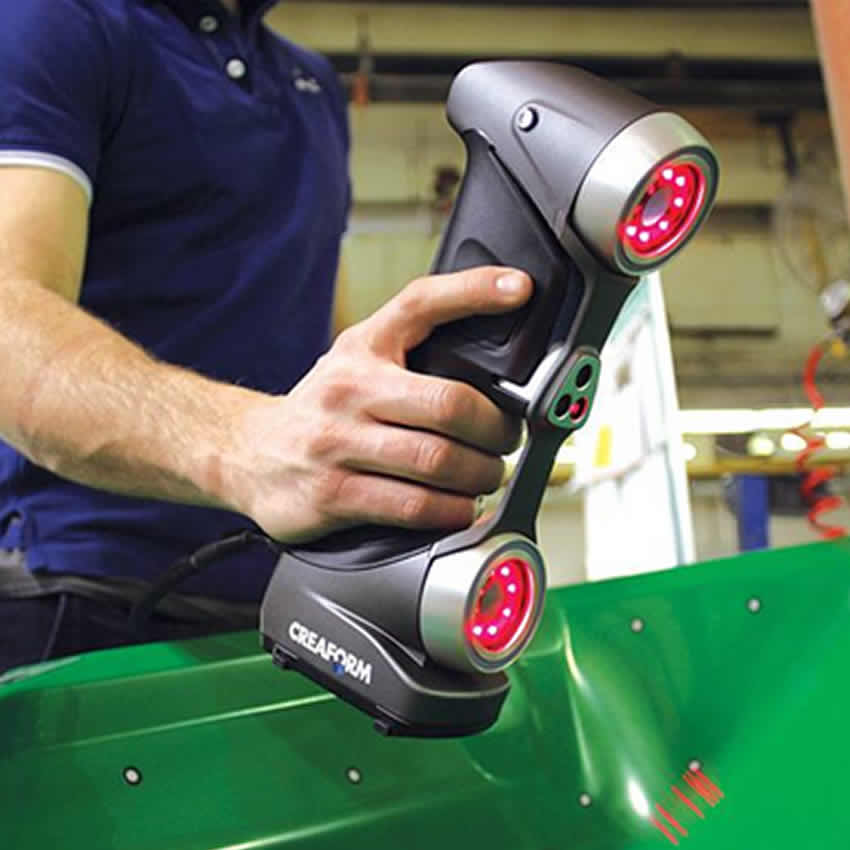 One of the most notable developments in the world of metrology over the past twenty years has been the increasing commercial viability of coordinate measuring machines (CMMs) that do not rely on the traditional tactile probes that were once essential for gathering metrological information.

But do laser scanners actually live up to the hype, and can they really provide the kind accurate, detailed information solutions their advocates say they are capable of delivering?

Laser scanners might be a long way from replacing tactile-probe CMMs entirely, but here are three reasons why laser scanners are pushing the envelope and providing cutting-edge measurement information in a more efficient and flexible way. 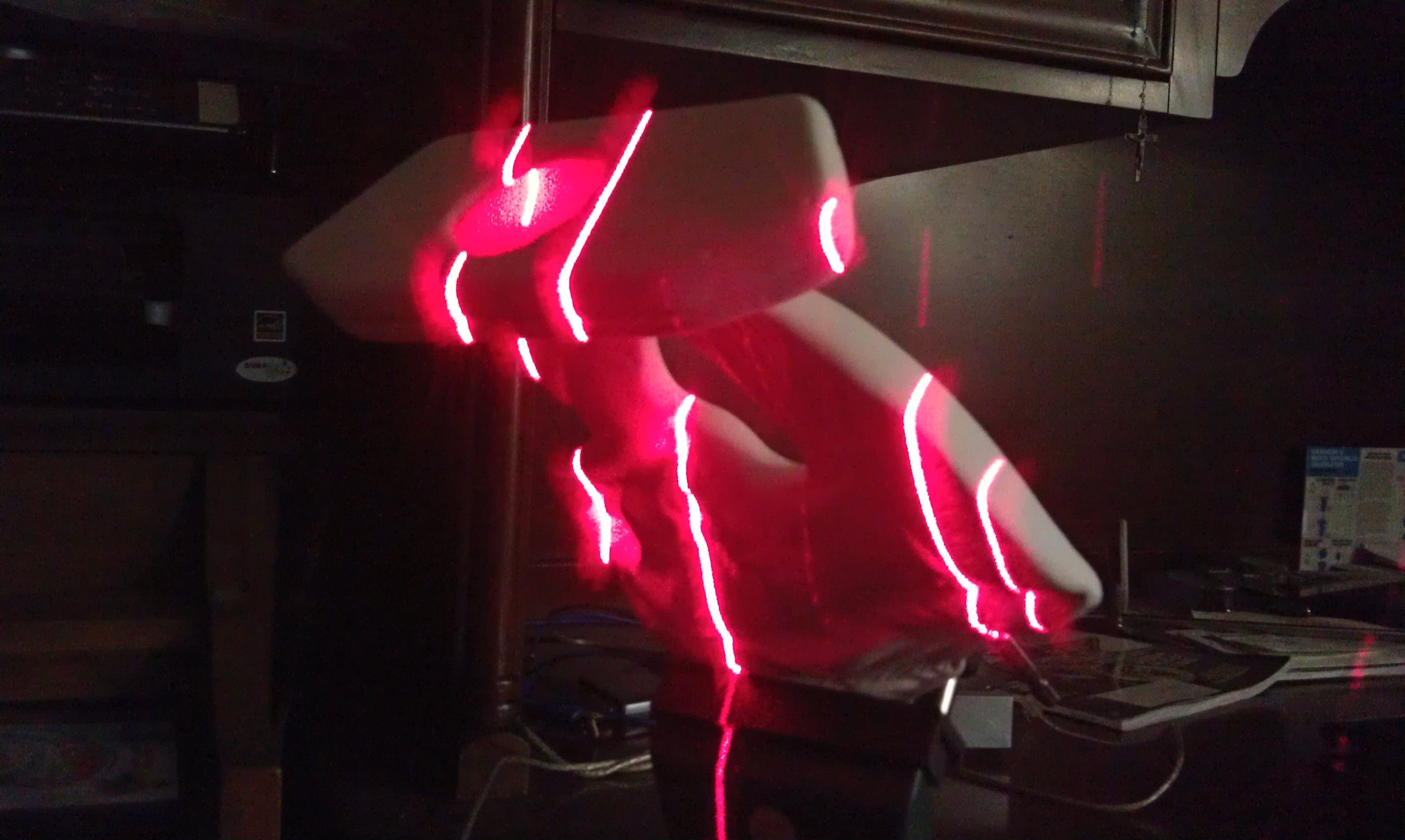 Laser Scanners Can Operate at a Greater Distance

If you check out the latest coordinate measurement machine technology you will find that there are a few simple design principles at work: how to gather information as accurately as possible, with the greatest range possible. Laser scanners are uniquely designed to deliver on both counts.

Laser scanners work by measuring the time it takes a laser to reach the object being measured. Because the speed of light is constant, this allows for complex and accurate measurements to be made even when dealing with objects that are extremely large, or relatively far away.

In addition to being able to measure objects at a distance, laser scanners can also provide information more quickly. A laser scanner operating in real time can transfer point clouds directly into the monitor, allowing technicians to quickly check information without initiating a whole inspection cycle.

For greater accuracy, however, laser scanners can also perform a number of different scans to clarify the measurements and provide the most accurate picture possible. 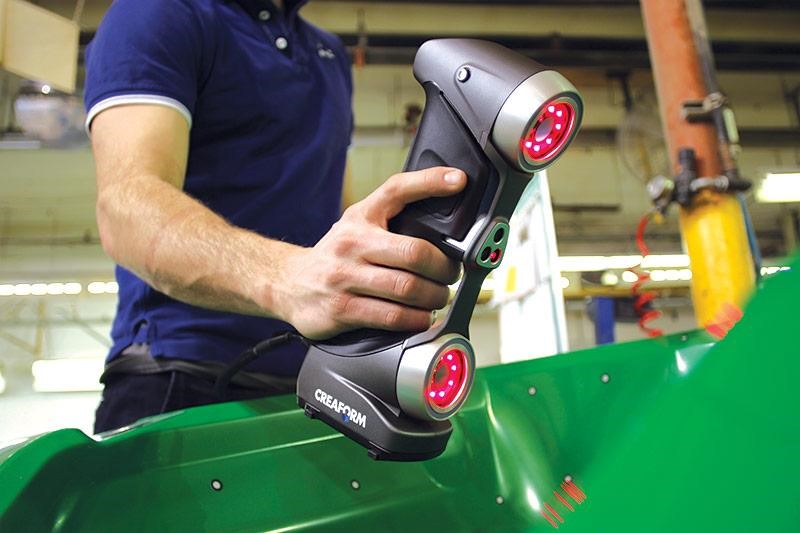 Finally, one of the most significant reasons why laser scanners are becoming so popular is because they are portable. Unlike stationary CMMs, which need to be extremely heavy in order to guarantee accurate measurements, laser scanners can easily be moved from one part of the shop floor to another.

Because laser scanner systems use time-of-flight to measure objects, laser scanners equipped with triangulation tools can even function as hand held devices, which provides technicians with more options for measuring complex and difficult-to-reach parts or objects.

The benefit of laser scanners can essentially be reduced to a single word: versatility. Laser scanners are simply capable to performing a wider range of tasks than tactile probe CMMs.

Still, tactile CMMs remain the industry standard for most production-line metrology for the simple reason that the top flight models offer better accuracy, and are cheaper to produce. It is likely that, in the coming years, laser scanners and tactile probe CMMs will come to be seen as complementary technologies, each with its own area of specialization.