Can Liverpool get over the travel bug? Reds struggle away in Europe and face a tough test at Bayern

Can Liverpool get over the travel bug? Jurgen Klopp’s men have struggled away from home in Europe and now face a tough test at the Allianz Arena

Should Liverpool be worried? At first glance, the question may seem odd. Why should a team who contested a Champions League final nine months ago and is riding high domestically have concerns?

There is, however, an issue Liverpool must address if their European adventure is to continue beyond March 13 at Bayern Munich — travel sickness has afflicted Jurgen Klopp’s squad and it threatens to undermine their ambitions. The manager knows it, so do his players.

Liverpool have appeared in the Europa League and Champions League finals on Klopp’s watch but their surges to Basle in 2016 and Kiev last season were formed on the back of breathless nights at Anfield, the kind that will be revisited time and again in years to come.

Manchester United, Borussia Dortmund, Villarreal, Manchester City and Roma were blown away in a cyclone of relentless attacking football, but the return encounters were anything but straightforward.

The only victory on the road against those five teams was at the Etihad Stadium last April, and even that might have ended differently had Pep Guardiola’s side not had a goal wrongly disallowed.

In all, Liverpool have been successful in just two of the seven knockout games they have played away under Klopp.

The theme continued in the group stages this season when, for the first time in club history, they were beaten in three consecutive European trips. 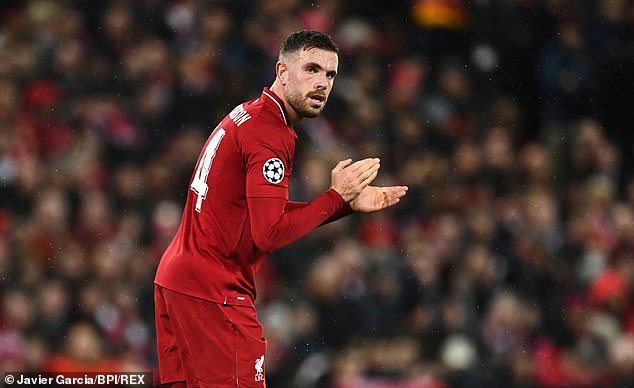 The tide is turning back in favour of the Bavarians; their breath is on Dortmund’s necks in the Bundesliga and belief is flooding through the club that they will overhaul their rivals.

Munich officials are convinced that knocking Liverpool out of Europe will be the key to a successful defence of their domestic title and Niko Kovac’s squad are sure they can finish the job at the Allianz Arena.

‘We are in a better position than most expected but it’s not like the door is wide open,’ said Germany defender Mats Hummels. 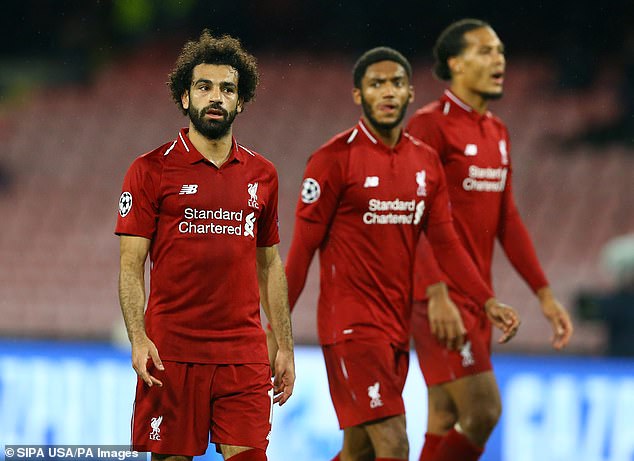 They’ve struggled away in Europe – they lost to Napoli, Red Star and PSG in group stages 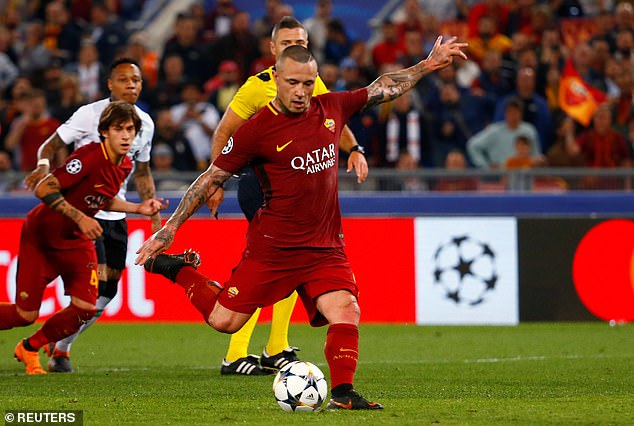 ‘Our plan worked out. We wanted to keep Liverpool’s fans quiet. They tried to be loud but we took some time off the clock. We must win the return leg but, for us, it is possible.’

It is also possible for Liverpool, no matter how poor they have been on the road in Europe.

Klopp’s front three of Mo Salah, Sadio Mane and Roberto Firmino tend to show up when it matters and the suspension of Bayern’s outstanding right back Joshua Kimmich may be key.