Manchester City’s latest attempt to win their first Champions League title was given an early boost when they landed a dream group draw here on Thursday.

And last season’s winners Liverpool will also be confident of progress — despite having to once again face feared Italians Napoli.

However, it was a north-south divide for the English clubs on a balmy night here, with London pair Chelsea and Tottenham given tougher assignments.

City, tournament favourites, should have no trouble seeing off Italians Atalanta, Croatians Dinamo Zagreb and Ukranians Shakhtar Donetsk, who they will face for a third successive season in a group they will expect to top by some way.

Getting out of the group will not be the problem for City, it will be taking those steps deep into the tournament which — amazingly under Pep Guardiola — they have failed to do. They have not made the last four in the three years the Spaniard has been at the helm.

In fact, Guardiola’s relationship with ‘old big ears’ has cooled dramatically since he last lifted the trophy in 2011 with Barcelona. He also failed to guide Bayern to a final in his three seasons at the Allianz. 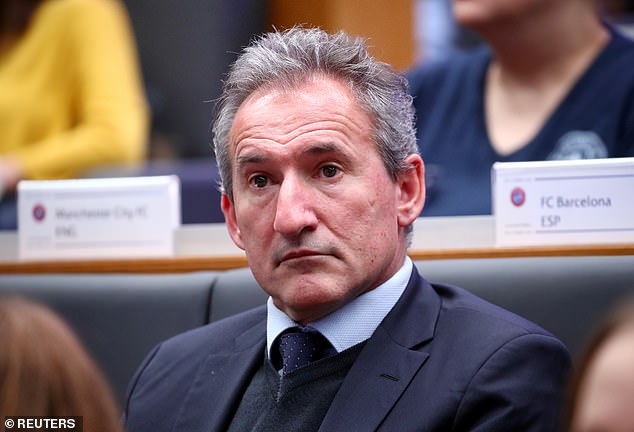 But City director of football Txiki Begiristain believes Guardiola’s side, who suffered a heartbreaking, VAR-triggered exit to Spurs in last season’s quarter-final, can end their long wait for Europe’s biggest prize.

‘We know we can get close to this trophy,’ said the Spaniard. ‘One day it is going to come. We have to keep fighting. We have to keep going in our way, our style. I think we have shown we can win trophies. We have to be ourselves.’

Drawing Napoli, who they defeated and lost to in last season’s tournament, was met with groans on the red half of Merseyside. Jurgen Klopp’s side, defending their trophy, will need to finish above Austrians Salzburg and Belgian side Genk to progress.

Fans heading to Salzburg’s modern Red Bull Arena will also need to remember their cards — it is a cashless venue. 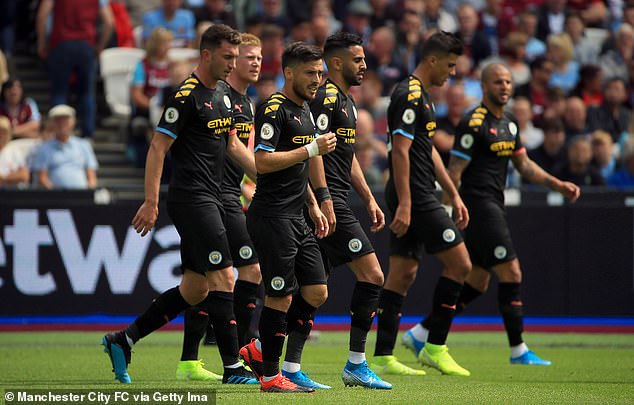 Virgil van Dijk, who was later awarded Uefa Men’s Player of the Year, thinks the winners will have a target on their backs.

‘Everyone wants to beat us,’ he said. ‘We have to be ready and fight every game. Napoli has a fantastic squad, we know how good they are.’

Klopp sounded a similar note. ‘It’s not an easy group and not a group where we can hide behind anybody,’ he said. ‘We have to try everything to go through.’

Spurs, who lost in the final to Liverpool, will take on German giants Bayern Munich, Greeks Olympiacos and Serbians Red Star Belgrade. 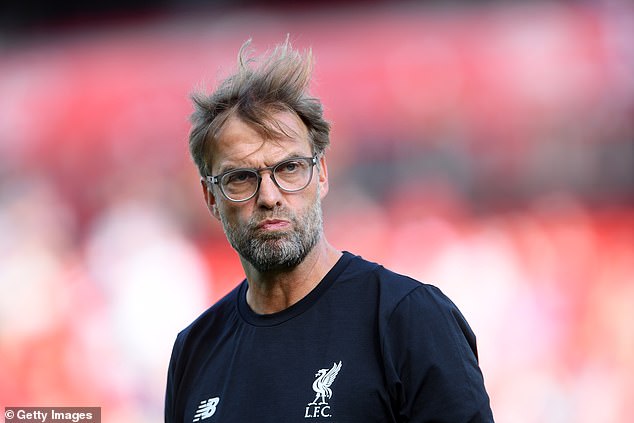 Mauricio Pochettino’s men have had a patchy start to the season and will need to be at their best.

Technical performance advisor Petr Cech, who bizarrely was involved in the draw despite his club affiliation, looked on the bright side.

‘It’s not an easy group because it’s very even, all the teams have a lot of quality,’ he said. ‘It’s one of those where everyone can beat everybody and this makes it very interesting. We can be satisfied because we avoided long travel which is one of the positives.’ 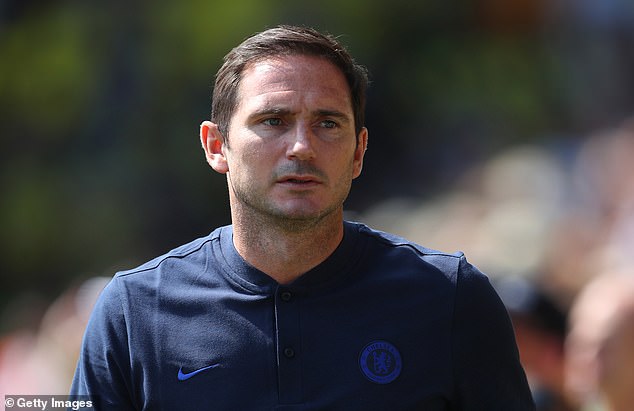 Chelsea and new boss Frank Lampard will take on Ajax, Valencia and Lille in the group stages 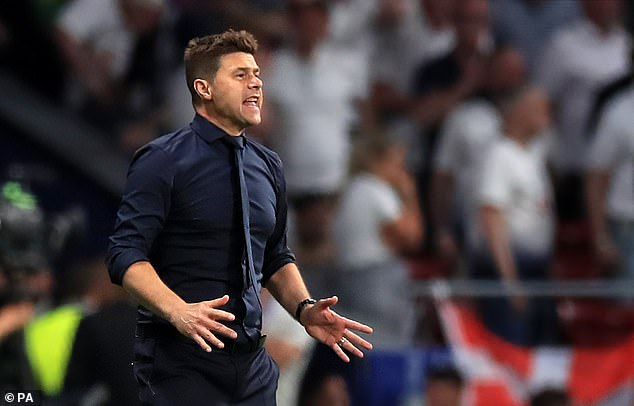 Tottenham will be up against Bayern Munich, Olympiacos and Red Star Belgrade

Cristiano Ronaldo, who missed out to Van Dijk along with Leo Messi later joked about his relationship with his great rival. ‘It’s good,’ he said. ‘We have not had dinner yet! We have had a battle for 15 years — he pushed me and I pushed him.’

Later, England’s Lucy Bronze won gold when she was named Uefa’s women’s player of the season.

Istanbul’s Ataturk Olympic Stadium will host the final on May 30, 2020. Servet Yardimci, Uefa exCo member and Turkish Football Federation vice- president, has promised the city will not experience the same problems which dogged the 2005 final between Liverpool and AC Milan when.

‘In 2005 it was really too early for us to have hosted the final,’ he admitted. ‘Now it’s different. We are more than prepared to be able to cope with the crowds, even if it is two English clubs.’