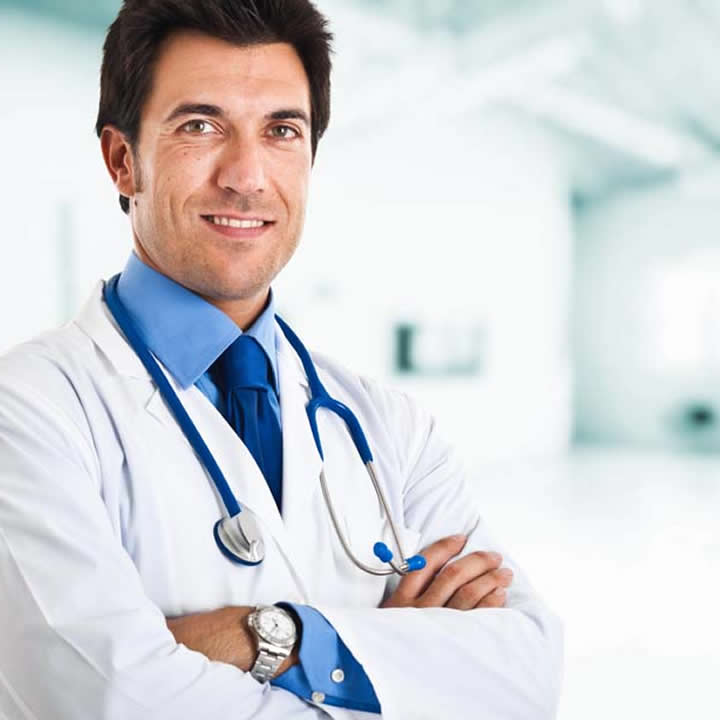 Severe brain injuries can have lasting effects on the individuals that endure them. Not only will a brain injury cause immediate effects, but it can also affect your emotional and physical well-being and leave a lasting impact on your quality of life. While most brain injuries occur in traffic accidents, some are also caused by infections, drowning, and exposure to toxic substances.

When you are involved in an accident that leads to severe head injury, the brain immediately starts repairing the damaged tissues. Although some of the repairs are effective, there are parts of the brain that can’t be repaired after an injury. This leads to continuous decline and long-term damage.

The majority of brain injuries take place in traffic accidents. Severe brain injuries can lead to complications and other problems that last months and sometimes years later.

Most patients have reported headaches and migraines frequently and sometimes even daily. Some of these headaches become worse with time. Unfortunately, headaches may persist even for people who have made a full recovery. Over 90% of recovered severe brain injury patients still experienced some residue headaches.

Sensory issues tend to affect patients in the acute phase of a severe head injury. However, this doesn’t mean that they can’t be long-term. Phonophobia and photophobia, which are sensitive to noise and light respectively, are new symptoms that can develop in the first three years. Over 24% of patients have reported sensory issues that last up to one year.

Dizziness and other related complications such as lightheadedness and vertigo are often common symptoms of a brain injury. Unfortunately, one out of every three people who suffer from severe brain injury experience dizziness for up to five years after the injury. In one study, researchers reported that veterans who have suffered severe brain injuries are more likely to see improvements over time.

Mental and physical fatigue worsens with the severity of brain injury. Continued fatigue sometimes leads to insomnia and other emotional symptoms a year after the injury. Other long-term sensory symptoms, such as sensitivity to noise and light, can complicate the fatigue-related symptoms.

Over 40% of individuals with severe brain injuries experience long-term seizures, with studies showing that the severe the brain damage, the higher the risk of experiencing seizures.

Sometimes, post-traumatic epilepsy becomes a permanent problem for people who suffer severe brain injuries, especially for persons with irregularities seen during scans. However, it is unknown whether seizures after a brain injury could develop into epilepsy in the future.

There are many mental and emotional symptoms related to severe brain injuries. Most of these complications can last or develop years after the initial injury. Impaired memory is the most common long-term symptom of a brain injury affecting 63% of patients.

Even though there are improvements in mental functions with time, most patients still experience the symptoms over ten years later. Other symptoms include anxiety and depression, personality changes such as aggression, lowered concentration, and sleep difficulties.

Other emotional symptoms, such as irritability, can develop after the first recovery stages. Irritability is known to develop within the first three years after the brain injury occurs. Some of these emotional and cognitive changes are caused by long-term physical symptoms such as headaches and chronic pain.