Can YOU identify this TV star from a daggy flashback snap?

She’s one of Australia’s most glamorous TV presenters.

But on Saturday night, it appeared the brunette bombshell was at home flipping through old photo albums.

Taking to Instagram, the 49-year-old shared a VERY daggy throwback snap from her days a flute-playing teenager, but are you able to identify who she is?

Blast from the past! On Saturday, one of Australia’s most popular TV presenters shared a throwback snap on Instagram… so do YOU recognise who it is?

The star of the snap is Julia Morris- host of I’m A Celebrity… Get Me Out Of Here! and one of the small screen’s biggest stars.

The picture was taken professionally, and given Julia’s hairstyle and the picture’s styling, it appears to have been taken some time in the 1980s. 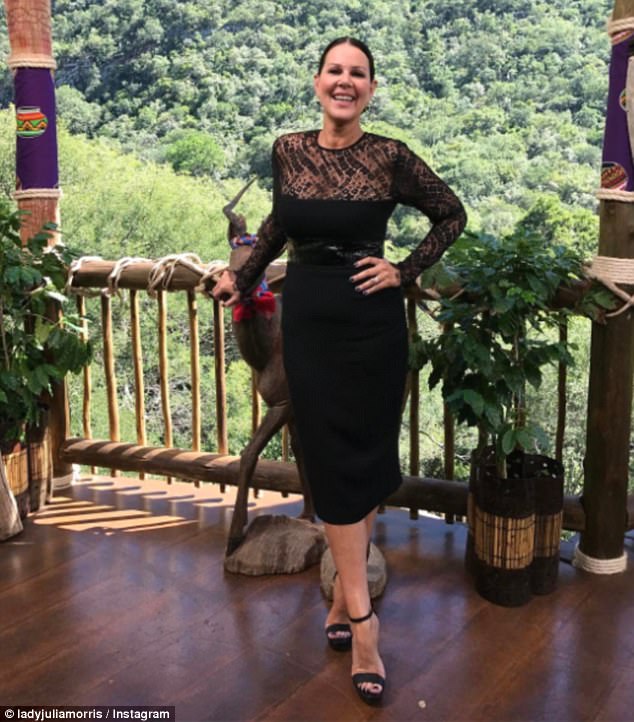 Glamorous: Julia is now known for being a glamorous star of the small screen- a departure from her younger days as a daggy musician

Clearly a keen musician, an innocent-looking Julia smiles for the camera as she brandishes her musical instrument.

Former Bachelorette Georgia Love was among the many fans who left comments.

‘I’m proud of you for not making the obvious ‘this one time on band camp’ joke. A true lady’ the fellow Channel 10 star wrote.

Georgia was referencing the comedy film American Pie, which features one flute-playing character who uses her instrument for something other than making music. 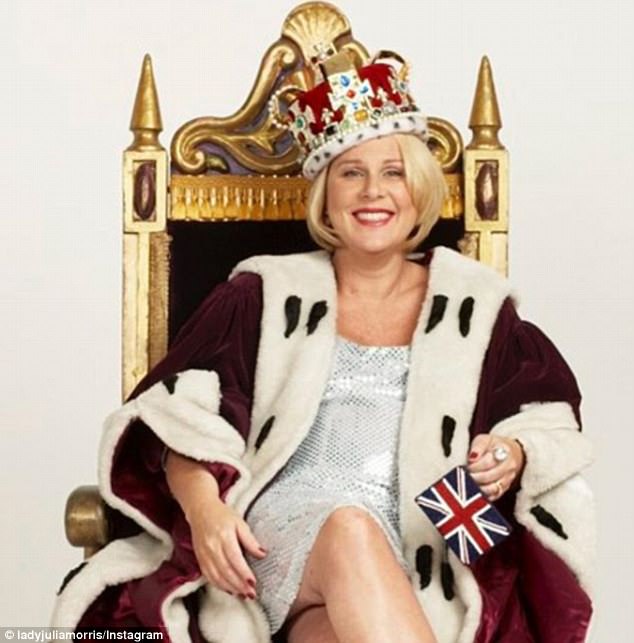 Feeling nostalgic! Earlier in the day, Julia shared another throwback snap to Instagram

Meanwhile, it appeared Julia was in quite a nostalgic frame of mind on Saturday.

Earlier in the day, she shared another throwback snap to Instagram.

‘That time when I sat on a throne with a baby in my tummy… jx’ she captioned.

Given that Julia is mum to two daughters, Sophie, 10, and Ruby, 8, the picture must have been taken prior to 2010. 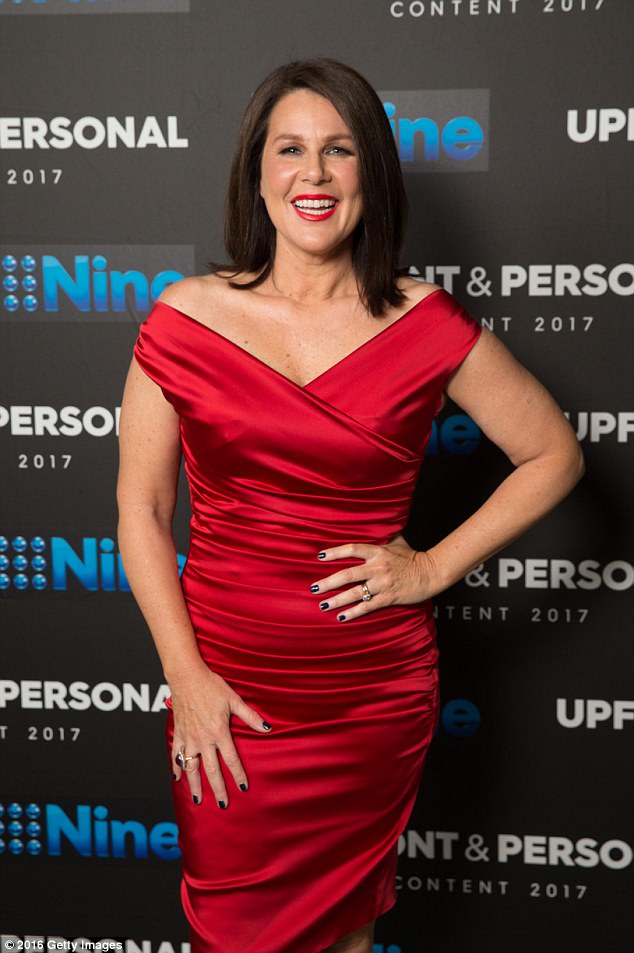 Glamour: Julia is the beloved host of I’m A Celebrity… Get Me Out Of Here!