Can you spot what’s wrong with this picture? Ray Hadley calls out police trap

Can you spot what’s wrong with this picture? Astonishing police trap is busted – and made drivers very angry

A speed camera parked just metres before a 60km/h zone changes to a 100km/h zone has infuriated thousands of Australian drivers.

The mobile radar on the Princes Highway in Heathcote, on Sydney’s southern fringe, looks like any ordinary car parked on the side of the road, but is equipped with a camera to catch speeding drivers.

Radio shock jock Ray Hadley slammed the placement of the camera and said it was ‘entrapment’ placing it so close to the 100km/h zone.

‘You see the 100 sign 20metres in front of you so you start to accelerate into it,’ the 2GB radio host explained.

The mobile speed camera was placed on the edge of a 60km/h zone, just metres before the speed limit hit 100km/h

‘So by the time you go past this bloke [the mobile speed camera] you might be doing 80 or 70 and get pinged. If that’s not entrapment, then I don’t know what is!’.

‘The private operators are thieving money off of people and the state government sits idly by and allows it to happen,’ Hadley said.

Many Sydneysiders were also quick to unleash on the government for the ‘blatant revenue-raising tactic’. 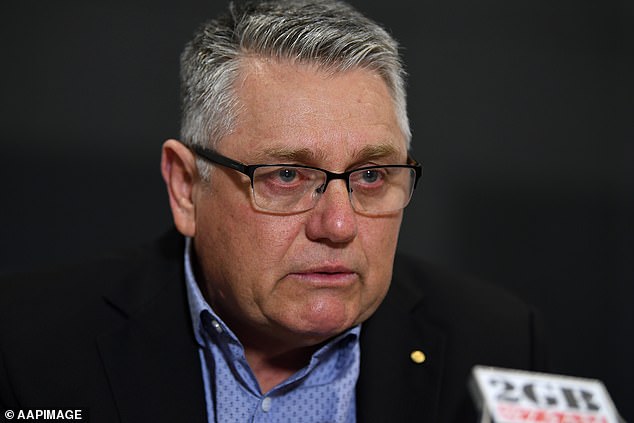 Richard Cerveny said: ‘I saw three examples of this only last week where the speed camera was placed to entrap and not to protect in areas where speeding was a safety issue.’

Skye Louise Tiger wrote: ‘I’m all for the mobile speed cameras. But this positioning of one is a joke.’

‘These are the acts of a broke Government doing whatever it can to collect money,’ Harry Stavrinos believed.

However, a small minority defended the camera placement and said it was up to drivers to remain vigilant about speed limits.

‘You can’t speed up until you get to the 100?!? That’s not entrapment. If you are speeding, you deserve a fine,’ Sharron Le Strange wrote.

Margaret Turnbull said: ‘This is the reason you sit on the speed limit till you reach the higher speed.’ 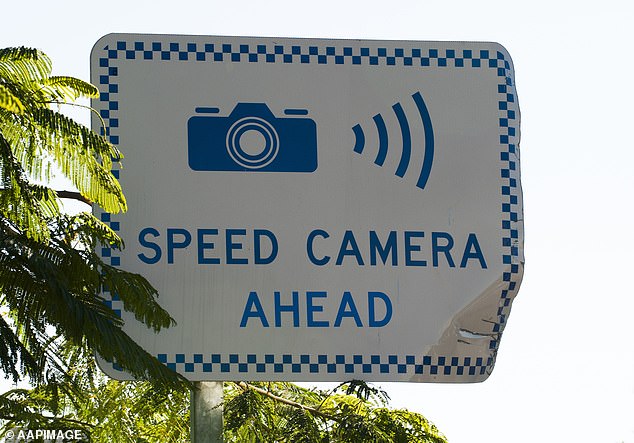 NSW Metropolitan Roads Minister Natalie Ward responded to the criticism, saying she too  raised concerns about the placement of the mobile speed camera.

Revenue from mobile speed cameras in NSW went up by 750 per cent last year, raking in a record $73.6 million, after the government removed warning signs.

However, from next month large double-sided blue and white warnings will again appear on the roofs of mobile speed cameras following a public backlash over the decision to remove them.