Can YOU tell these stars apart? Photos of celebrity doppelgängers leave social media users stumped – with some INSISTING they are seeing two pictures of the same person

Anyone searching for proof that Hollywood’s beauty standards are very, very narrow need only look to the countless celebrity doppelgängers who’ve appeared on film and television screens.

While there are certainly stars who are one-of-a-kind, there are also quite a few who have seem to have long-lost twins in show business — a fact that Zeba CEO and founder Nabela Noor was quick to point out on Twitter this weekend.

From gorgeous lookalikes Jessica Chastain and Bryce Dallas Howard to the uncanny similarities between Javier Bardem and Jeffrey Dean Morgan, there are dozens of famous faces that happen to look a whole lot like… other famous faces.

In fact, some look so indistinguishable from one another when their photos are placed side by side that they’d left Twitter users completely stumped, insisting that they must be looking at two pictures of the same person.

Here, FEMAIL has rounded up some of the stars that have the most people seeing double — so can you tell them apart? 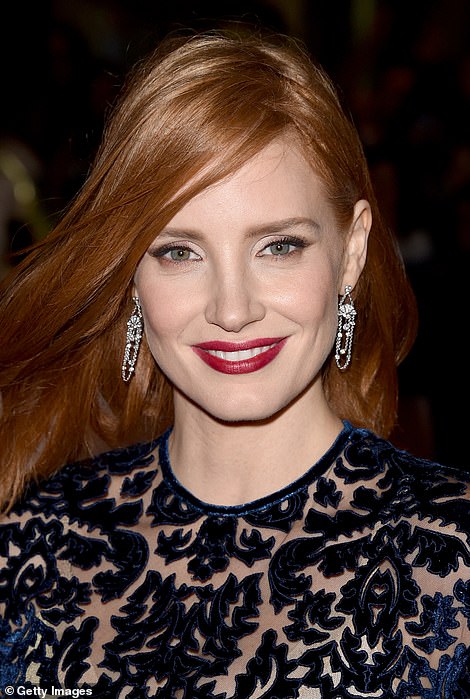 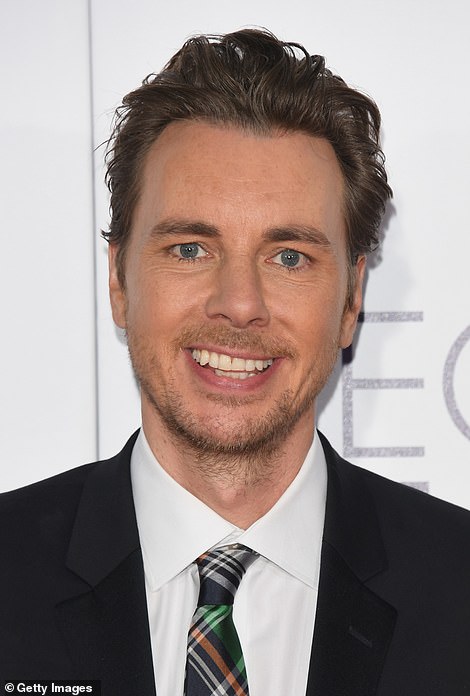 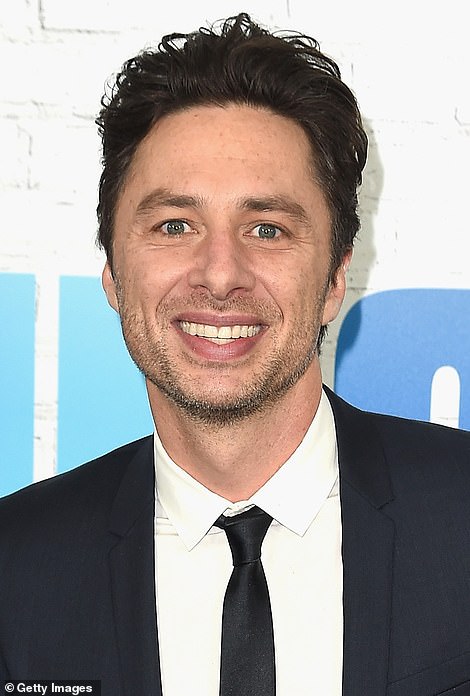 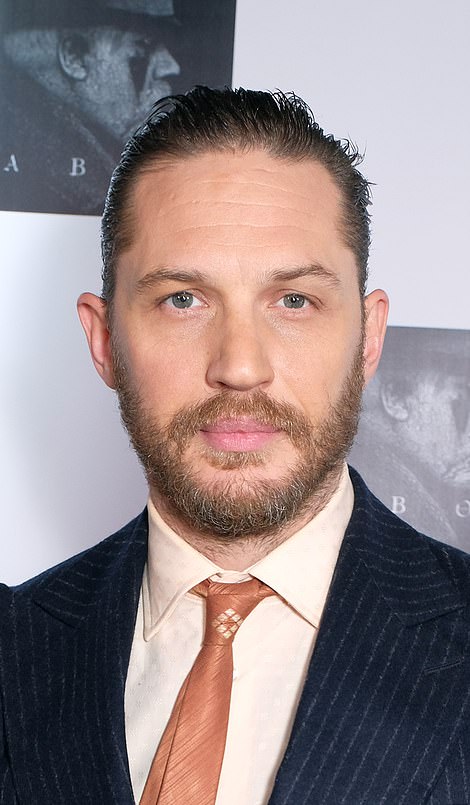 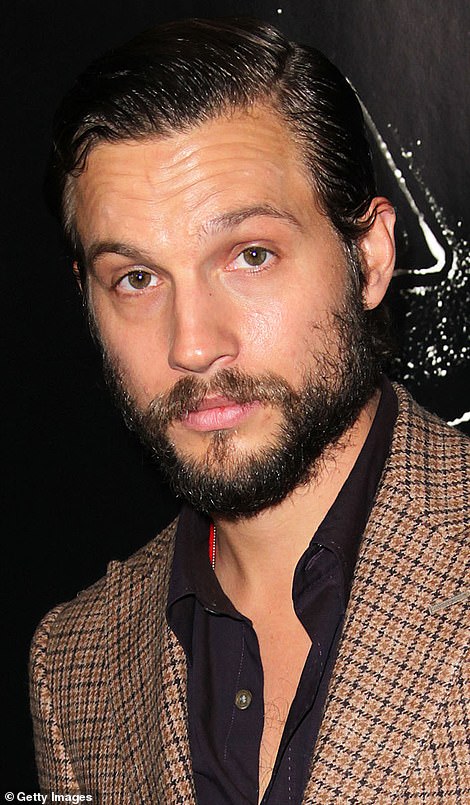 Who’s who? Inception’s Tom Hardy (left) and 24’s Logan Marshall-Green (right) are practically indistinguishable from one another 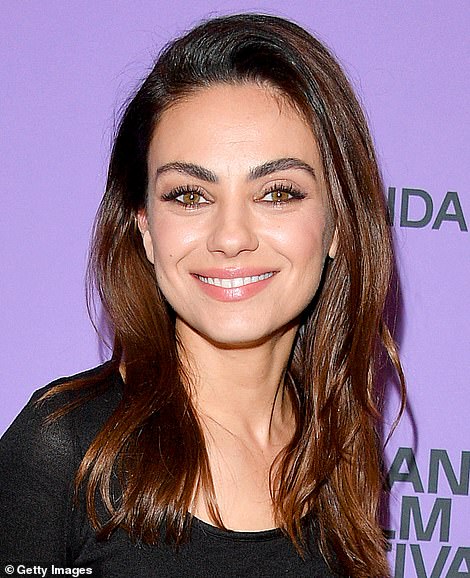 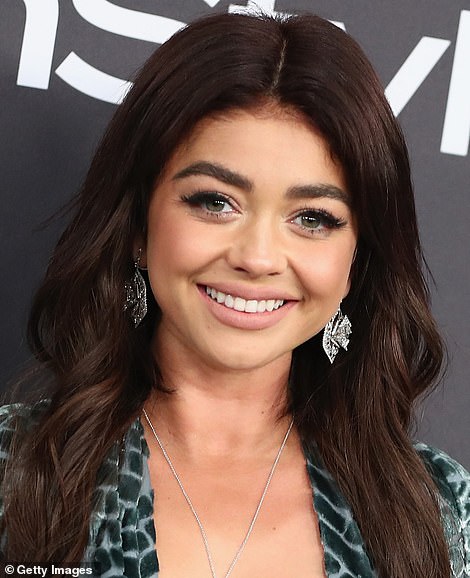 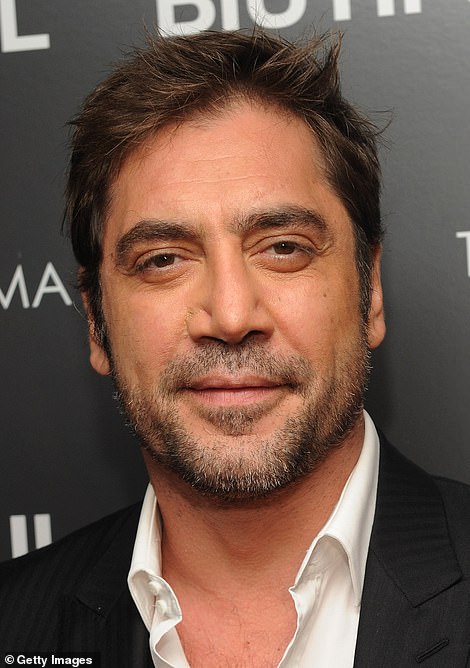 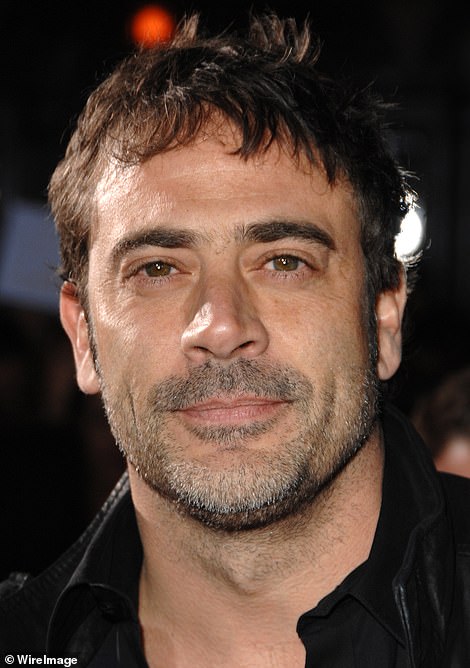 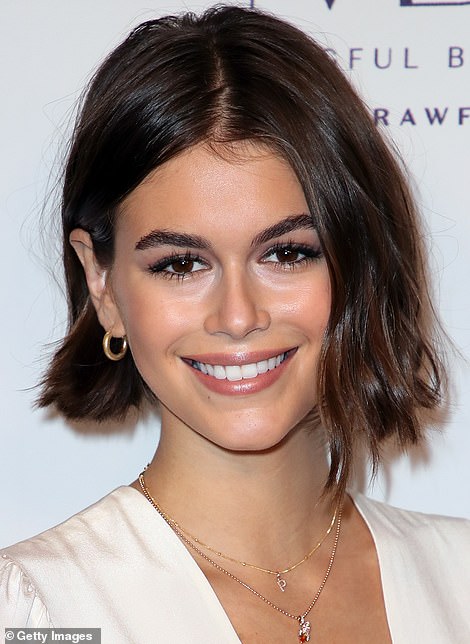 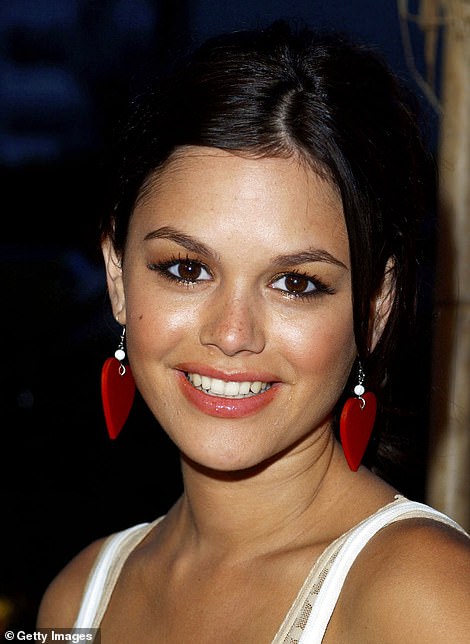 Hart of Dixie star Rachel Bilson (right) and model Kaia Gerber (left) still look quite alike, despite their 20 year age difference — but comparing Kaia to a throwback photo of Rachel from 2003 shows how truly identical they are 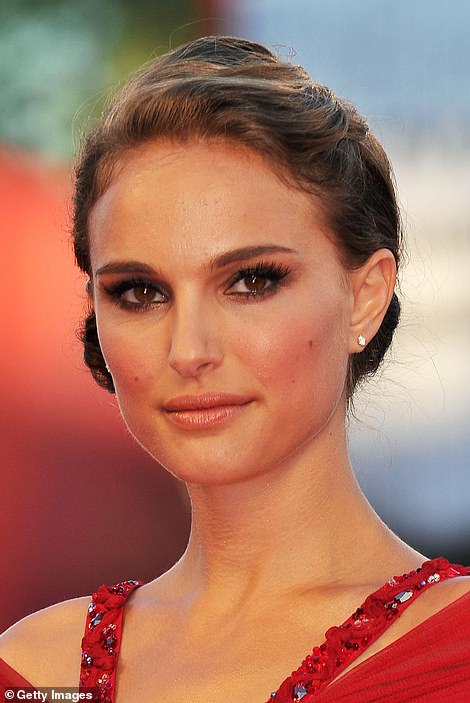 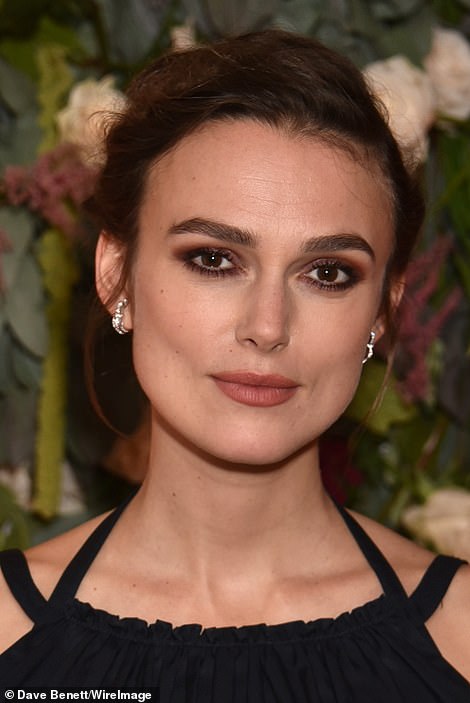 Out of this world similarities! Natalie Portman (left) and Keira Knightley (right) look so much alike that Keira played Padme Amidala’s decoy in Star Wars Episode I 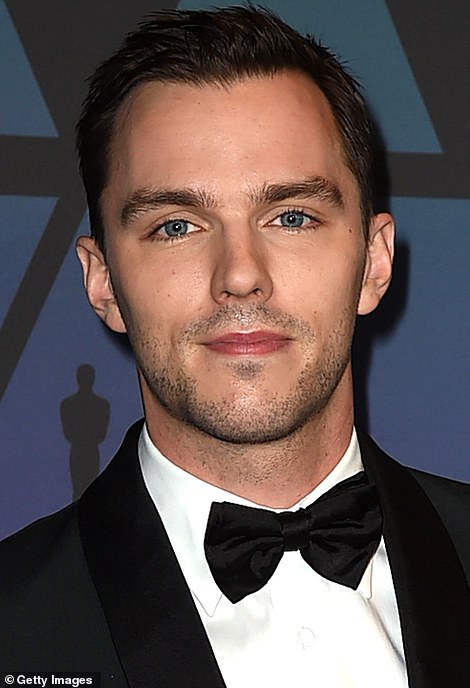 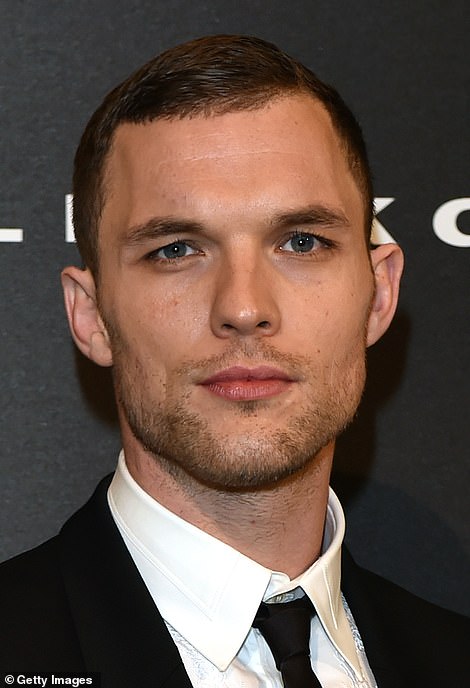 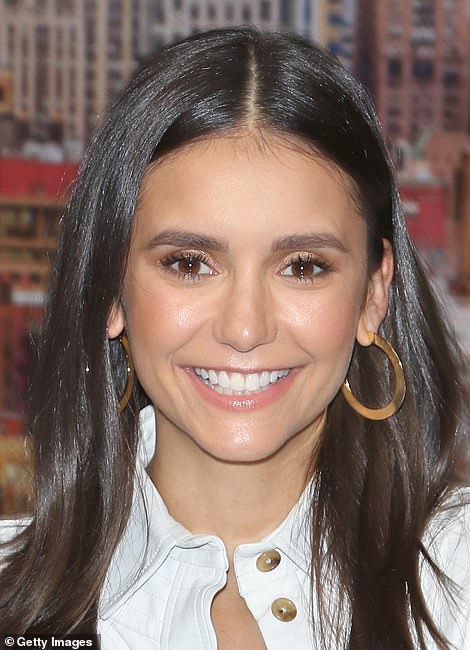 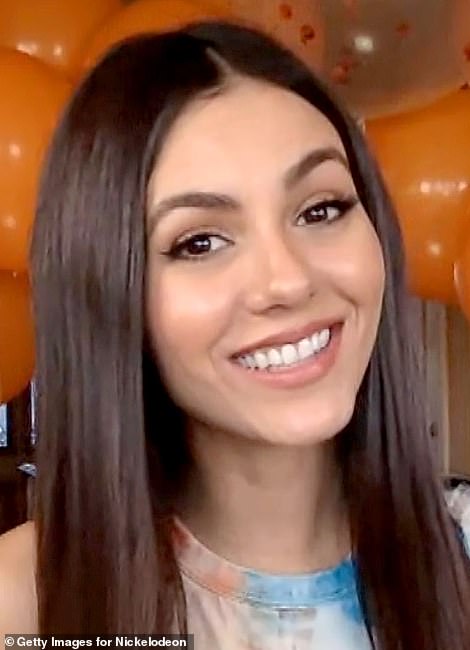 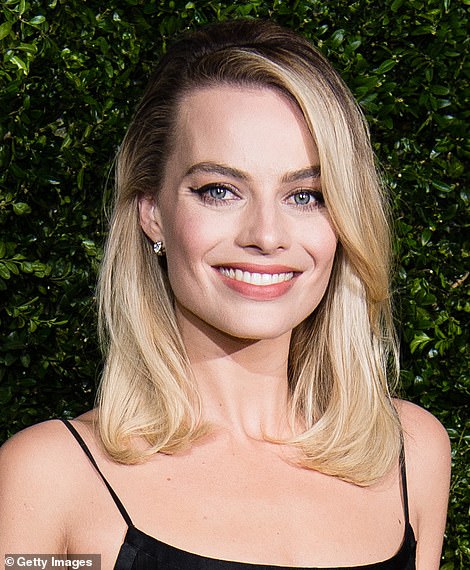 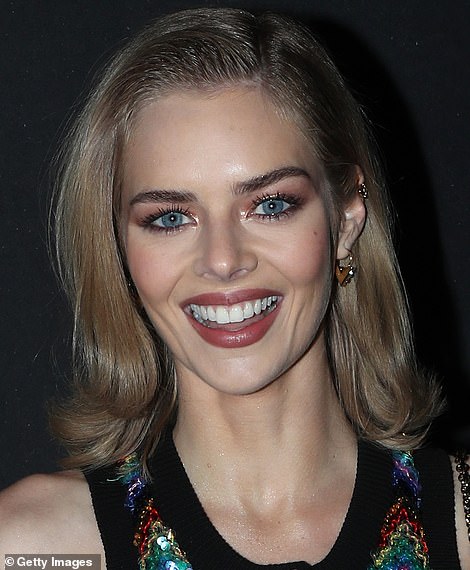 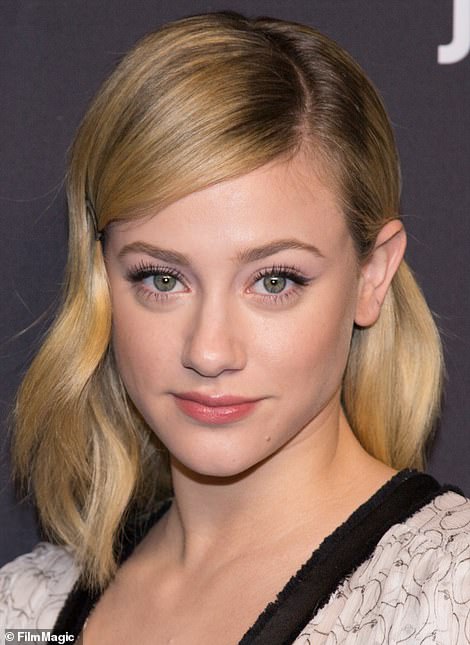 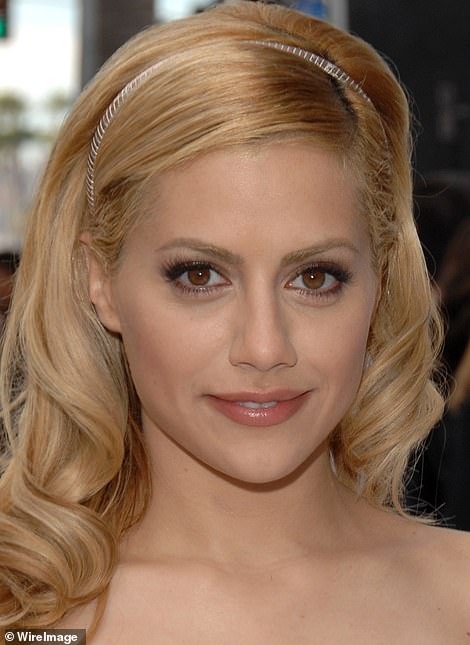 As if! Riverdale’s Lili Reinhart (left) has acknowledged how much she looks like the late Brittany Murphy (right) 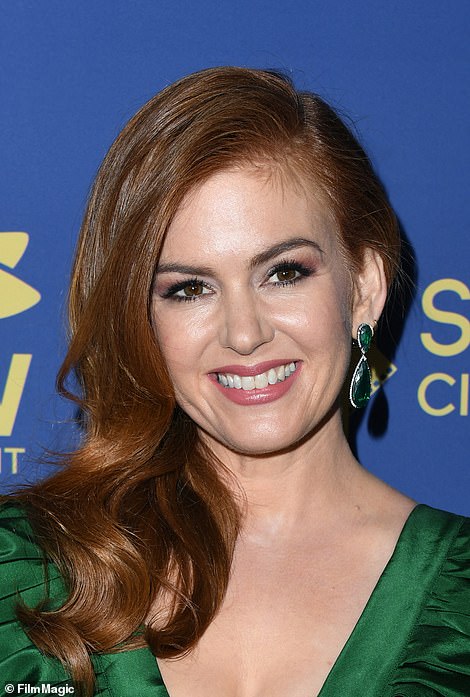 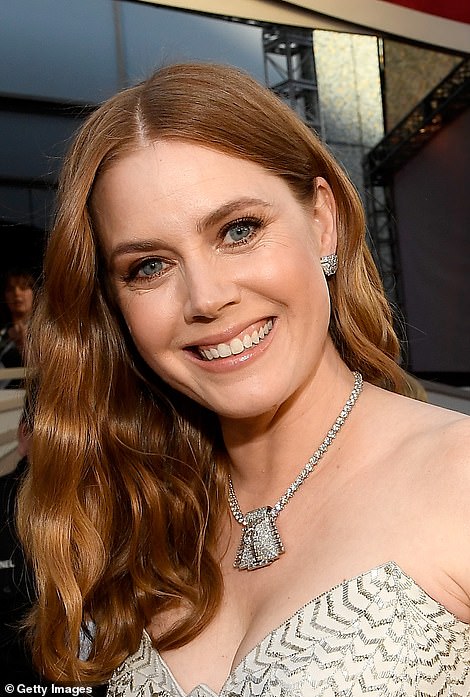 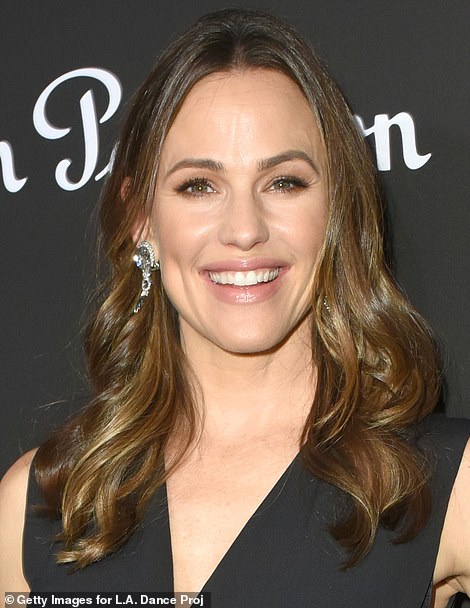 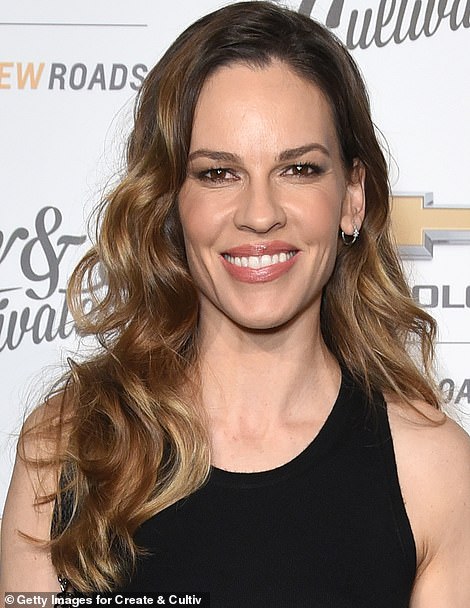 Just lookalikes! We know that Jennifer Garner (left) and Hillary Swank (right) aren’t the same person because they’ve been pictured at the same events