Can You Use a Soundbar As a Central Channel Speaker 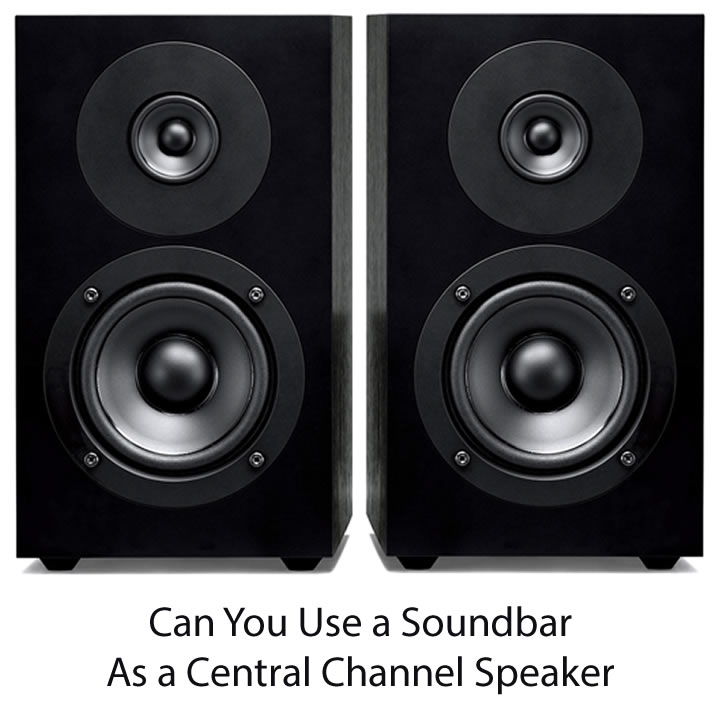 Picking the best sound system for your home theatre that is up to your expectations and delivers high-quality sound is difficult. The built-in speakers of the TV do not give the most thrilling experience which is why most people turn towards soundbar systems and other speaker channels.

If you’re aiming for high-fidelity sounds, using a soundbar might not fulfill your expectations. It not ruins the sound quality but also can damage your audio equipment.

Read below to find out what soundbars are and how they work.

What is a Soundbar?

A soundbar is a long, rectangular-shaped bar filled with speakers. It uses multiple speakers for multi-channel sound projection. A soundbar usually has 2 speakers and is about as wide as your TV. It connects to your TV and claims to improve the sound. A 3.0 and 3.1 soundbar adds another speaker to the channel which works as a central channel speaker.

How Does it Work?

Soundbars are not speakers. They amplify the sounds by using some audio tricks. The front left and right speakers are slightly tilted, whether it is a 2.0, 3.1, or a 5.1 soundbar. This helps the speakers direct the waves at the walls instead of the listeners. The sound bounces off the walls and makes the listeners feel like the voice is coming from around them, rather from the TV. This is for the music mode.

In the surround sound mode, the listeners can hear the voice from multiple directions. The placement of the soundbars matter in this regard. A soundbar with elevation speakers or the speakers that create an overhead sound effect by bouncing sound waves off the ceiling can allow listeners to have a more convincing surround sound experience. 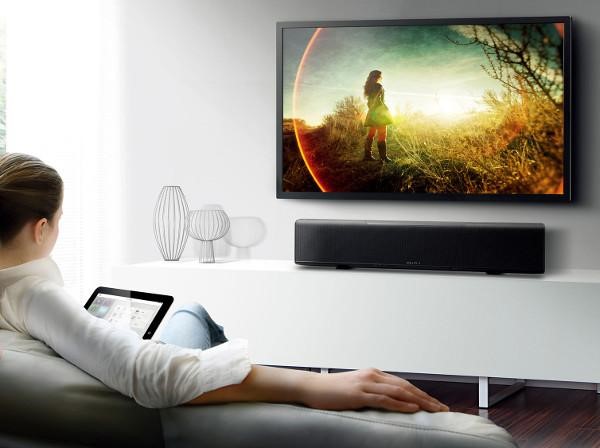 Why You Shouldn’t Use a Soundbar As a Central Channel Speaker?

If you are planning to use a soundbar as a central channel speaker, that might not be a good idea.

A soundbar comes with three channels, and there are two ways to make them work.

This is why it is not a good idea to use a soundbar as a central channel speaker. Connecting the soundbar as a single channel would diminish the surround sound experience while connecting it as three channels would cause less sound in some areas and more in others. Connecting soundbars directly with a surround sound receiver can cause permanent damage to the speakers. Even if you are using a passive soundbar, you will experience sound quality problems.

If you’re a techy person who loves to read about Tech then you should visit jaytii.com for more information.