Canadian couple brag about making more than $70,000 by selling Lysol disinfectant wipes at inflated prices on Amazon during coronavirus panic

A couple from Canada have boasted about how they made $72,000 buying massive quantities of Lysol disinfectant wipes and then resold them at over-inflated rates on Amazon in order to take advantage of panic buyer amid the coronavirus pandemic.

Manny Ranga, 38, along with his wife Violeta Perez, 37, from Vancouver, Canada bough as many boxes of the wipes from their local Costco only to resell them at upwards of four times what they paid.

A package of wipes which usually retails for around $14.50 was being sold online for in the couple’s Amazon marketplace store for $64.50.

Manny Ranga, 38, and his wife Violeta Perez, 37, sold disinfectant wipes at more than four-times their regular retail price in a price-gouging scheme 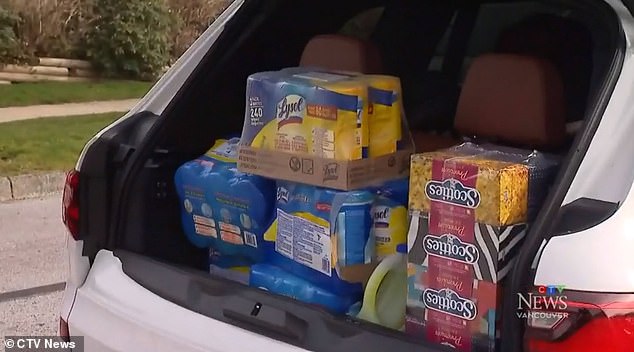 The couple got the idea for their price gouging scheme after they were preparing for the the outbreak themselves and were returning with supplies when someone stopped them in the parking lot offering to pay double for their purchases.

‘It’s a big opportunity with all these products,’ Ranga said to the Toronto Star. ‘I’ve got to pay the bills. With a regular job, I won’t be making this money… I know it won’t last forever.’

‘Everything we do, we’re in the moment,’ Perez said. ‘We’re hustlers.’

The pair used a truck to travel around the area where they lived in order to visit several Costco locations and stock up on supplies including wipes and hand sanitizer. 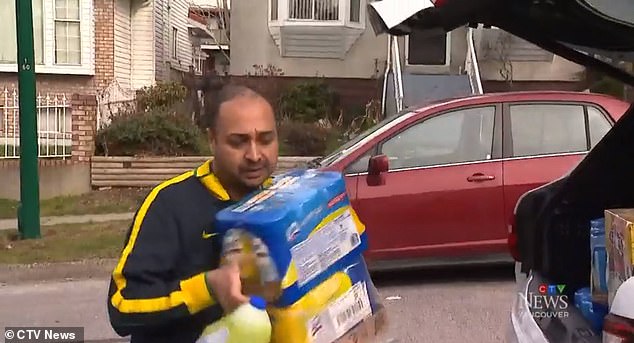 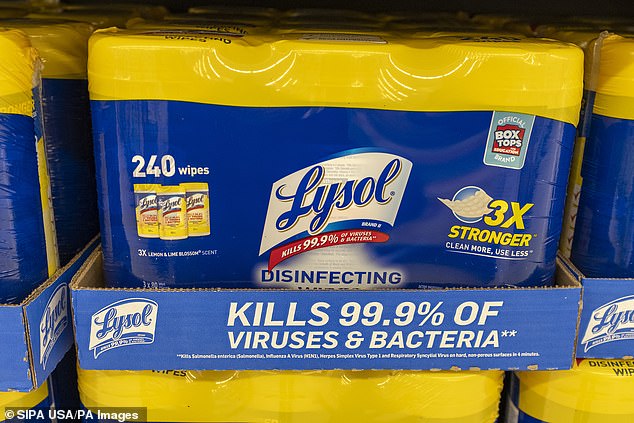 One Costco threatened to limit how much the couple could purchase but Perez kicked up a fuss saying that it was ‘not fair’ because other people were also ripping off other people by artificially boosting prices.

Although the couple are currently not selling anything via Amazon, one review stated: ‘seller cancelled my order the day before delivery only to put it back online and jack up the price.’

‘It’s just a business I’m doing right now,’ said Ranga to CTV, adding that he had been selling the items for ‘probably like three or four weeks.’

‘The government’s not helping us pay our bills,’ he said. ‘Kids can’t go to school, my kids go to private school. I pay $20,000 a year on private school and they’re not returning it.

‘You know what’s making, money? The shipping companies,’ he added. ‘Amazon’s making money on it too.’ 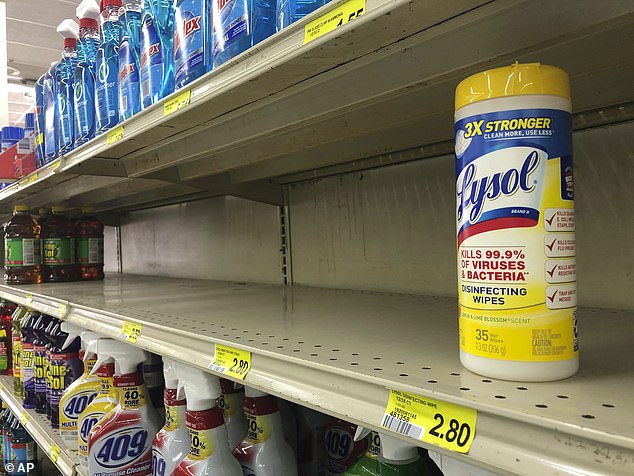 Amazon has said it has policies in place to prevent opportunistic price gouging schemes and along with eBay has begun cracking down on such listings.

‘There is no place for price gouging on Amazon,’ a statement from the company reads.

‘We are disappointed that bad actors are attempting to artificially raise prices on basic need products during a global health crisis and, in line with our long-standing policy, have recently blocked or removed tens of thousands of offers. We continue to actively monitor our store and remove offers that violate our policies.’ 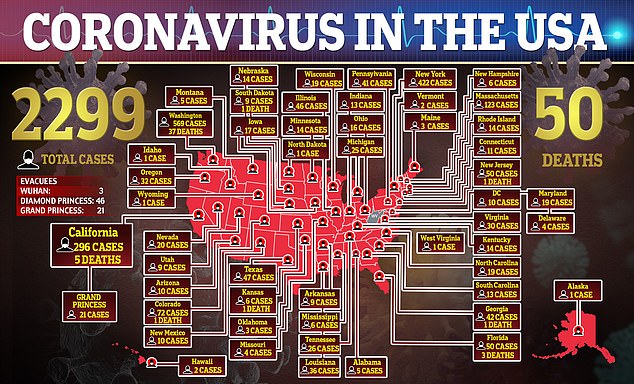 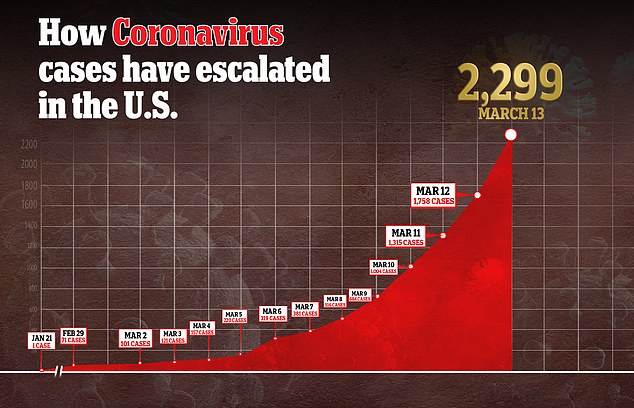