The Canadian man who lost his fight to have his last name on his license plate is instead flaunting the unique surname in large letters on the back of his truck.

Dave Assman, 47, has never been ashamed of his surname, which he pronounces ‘Oss-man’.

‘I love my name,’ Assman told DailyMail.com last week. ‘It can stir up a good conversation!’

So when Saskatchewan Driver’s Licensing and Vehicle Registration (SGI) denied him the right to flaunt it loud and proud on a personalized plate, he came up with a new way to show off the unique name. 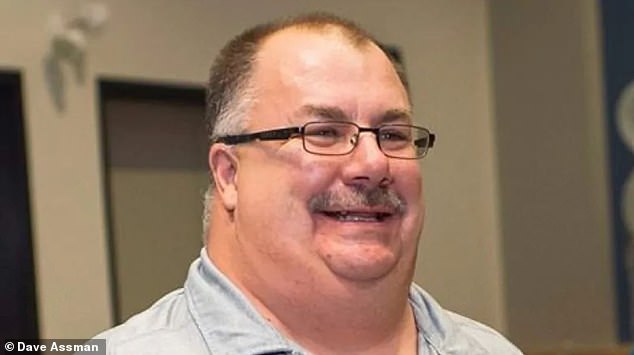 The Canadian man has been fighting to get his last name on his dream vanity plate. But this week it was denied for being an ‘unacceptable slogan’ 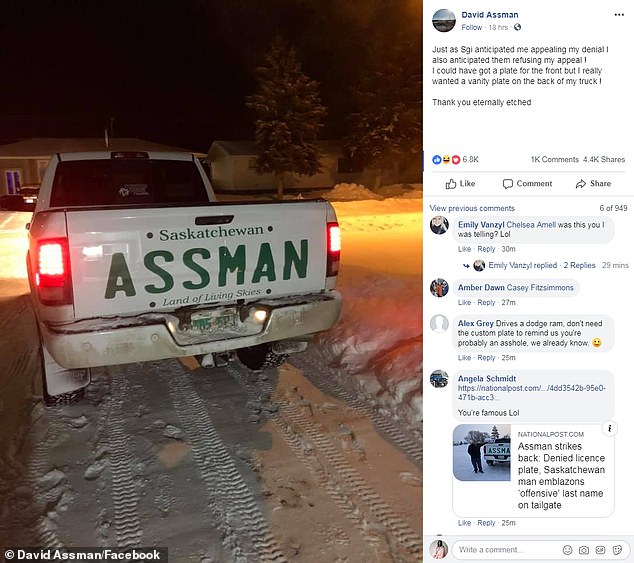 His caption read: ‘Just as Sgi anticipated me appealing my denial I also anticipated them refusing my appeal !I could have got a plate for the front but I really wanted a vanity plate on the back of my truck! Thank you eternally etched.’

Assman called SGI last week to ask why his license plate was rejected, and was told his last name was an ‘unacceptable slogan’.

‘I called the office and told them it’s not a slogan, it’s my last name,’ he said. ‘They said they understood but other people won’t know and may find offense to it.’

The SGI website states that vanity plates won’t be approved if the general public could find them ‘offensive, suggestive, or not in good taste’.

SGI spokesperson Tyler McMurchy said that the rule stands even if the phrase is ‘someone’s name and pronounced differently than the offensive version’.

‘That’s not something that would be apparent to other motorists who will see the plate,’ he told CBC.

Assman first tried to get a personalized license plate 20 years ago and was told his request had been denied because ‘it’s profanity’. 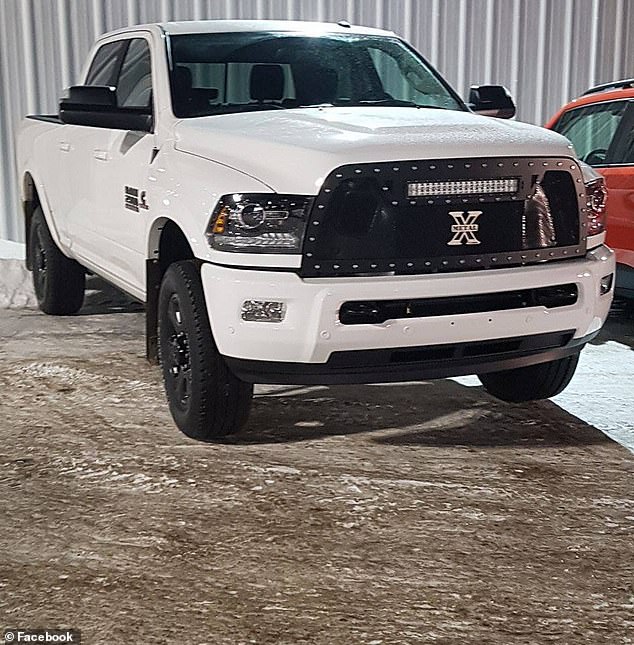 ‘I tried again and this time it was an unacceptable slogan!’ he told DailyMail.com. ‘I asked if I should be changing my name if it’s so offensive.’

Assman revealed that he now just has fun with his last name, which once got him teased on the playground.

‘As a kid and growing up, sure I got bullied a bit,’ he said. ‘But back then the saying was “Sticks and stones may break your bones, but names will never hurt you!”‘

‘There is always a few idiots that had to make fun of it to feel important, never really bothered me though.’

Now Assman loves when people get too ‘scared’ to say his name out loud. 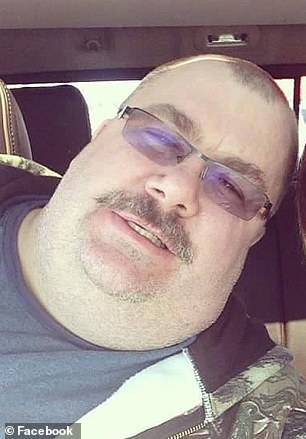 Dave Assman has never been ashamed of his surname, which he pronounces ‘Oss-man’

‘They’re afraid to offend me,’ he said. ‘When they ask how to spell it, I tell them just the way you heard it – ASSMAN!’

Assman said his last name is especially important to him because it connects him to his great-grandfather, who was a prosperous farmer in the province.

‘Farmers would come in the early thirties and they borrowed money from him,’ Assman said.

‘Instead of him foreclosing on their land, he just either forgave it or let them pay when they could.’

The Assman name even made it onto American television more than 20 years ago.

In 1995 David Letterman interviewed Dick Assman, a gas station worker in Saskatchewan who happens to be Dave’s distant relative.

McMurchy said Assman can always appeal the SGI’s decision, which would then be evaluated by the personalized license plate review committee.

The committee has rejected the name before, and Assman doesn’t think this time around will be any different.

But Saskatchewan law requires only one registered license plate on the rear of each vehicle.

So Assman plans to get his dream vanity plate made anyway. And he’s going to put it right on the front of his car.