Canadian teenager wins $1million in lottery on her birthday

An 18-year-old in Canada has won $1million ($770,000 USD) after buying her first ticket to celebrate her milestone birthday.

Charlie Lagarde bought the Loto Quebec ticket along with a bottle of champagne to celebrate her birthday on March 14.

She was given a choice of winning a $1million lump sum or $1,000 a week for the rest of her life which would be tax free.

Charlie, who hopes to become a photographer for National Geographic, chose the latter and said she will use the money to pay for her education and travel.

Charlie Lagarde, 18, won 1,000 Canadian dollars a week for the rest of her life with the ticket she bought to celebrate her 18th birthday on March 14

‘It’s without taxes so it’s equivalent to a salary of more than $100,000 a year, so it’s a great start in life for that young lady,’ Patrice Lavoie, a spokesman for the lottery corporation, told the Canadian Press.

‘That was her first lottery ticket ever and she fell upon a winning ticket,’ she added.

She is believed to be the youngest ever to win such a sum in North America. Earlier this year,  a 20-year-old from Florida won $451million in the mega millions.

The man, Shane Missler, said he would ‘retire’ with the money which he vowed to also use to do ‘good’.

In 2008, Jonathan Vargas was among the youngest lottery winners ever when he landed $35.3million at the age of 19. 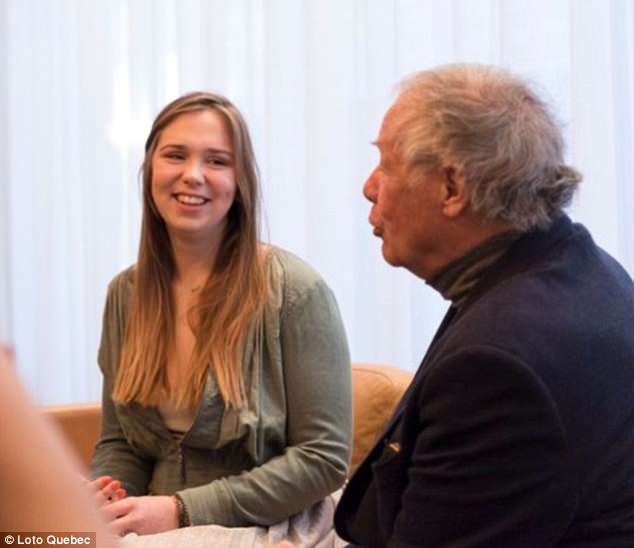 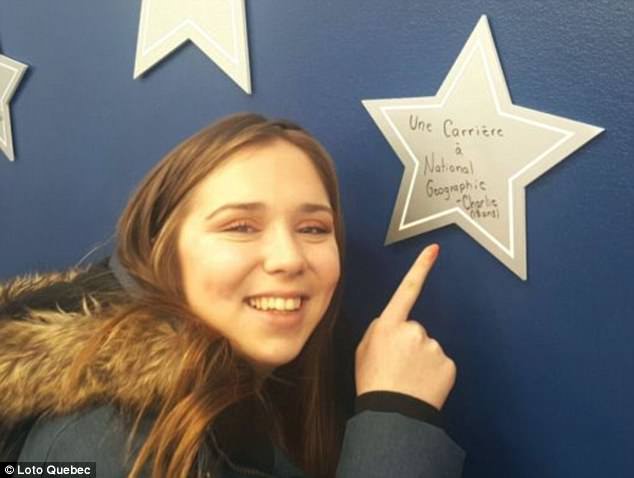 She said she will use the money to study photography which will hopefully lead her into a career at National Geographic. Above, the star Charlie used to describe what she would use her winnings on at Loto Quebec

He invested the money in a television show which did not last more than one season on air.

In the US and Canada, players have to be 18 years old to buy a ticket. In the UK, however, the minimum age is 16. 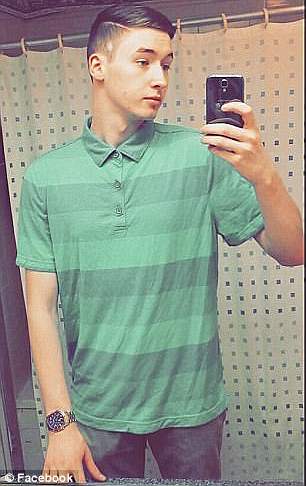 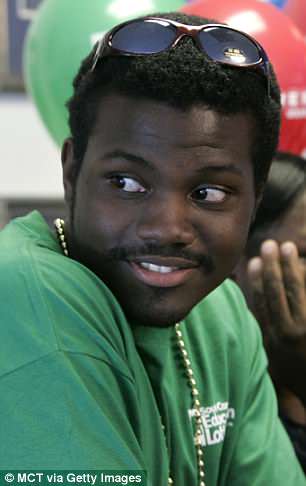 Last month, 20-year-old Shane Missler from Florida (left) won $451million in the Mega Millions. The only other younger winner in North America is Jonathan Vargas (right) who won $35million in 2008 aged 19