Canberra man Graham Stuart Dillon was jailed for more than 41 years on Monday over the brutal death of his son, Bradyn, in 2016.

Sickening details of what happened after the attack were revealed in court documents this week.

Instead of calling an ambulance, Dillon went online shopping and surfed pornographic websites.

He also Google searched what he should do to help revive his son.

‘What does it mean if someone is knock out how do u get them up [sic],’ he typed.

When Dillon eventually called for paramedics to come to his Canberra home, nine-year-old Bradyn was carried out shirtless, and rushed to hospital.

He died in hospital from the injuries his father inflicted.

When Dillon appeared in the ACT Supreme Court on Monday, he was jailed for 36 years for the murder, and a further five years for grievous bodily harm charges, including choking and threatening to kill. 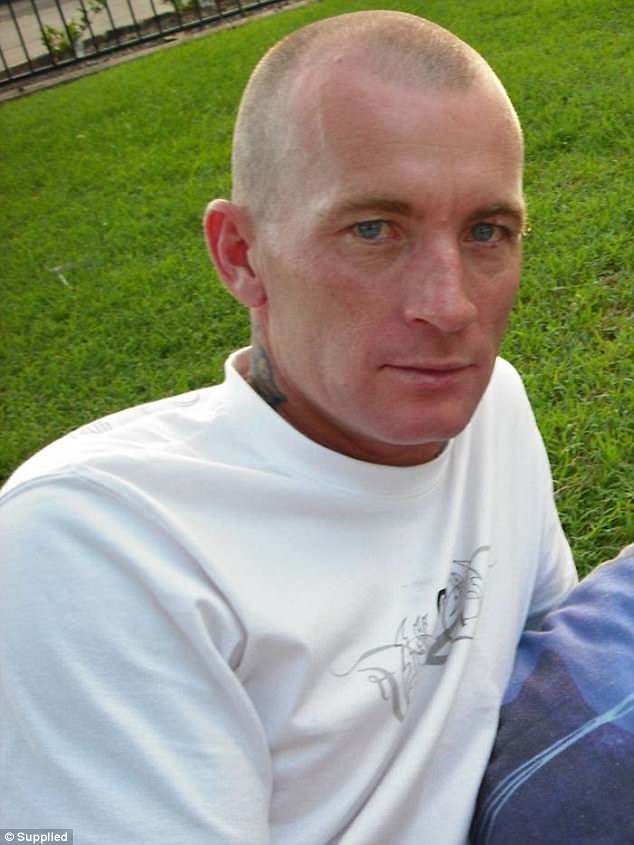 The nine-year-old was repeatedly attacked by his father over a period of months, Nine News reported.

The boy was burnt with cigarettes, punched and tossed across the room in a ‘brutal process of torture’ inflicted by his father.

His father was punishing him for naughty behaviour including telling lies and eating lollies without permission, the court heard. 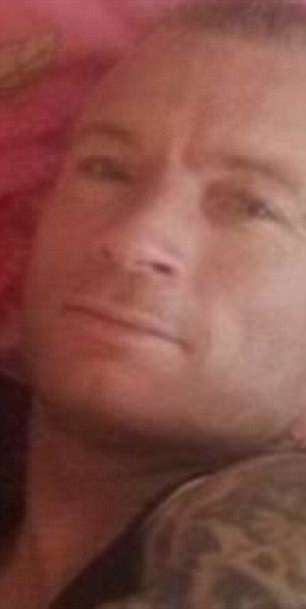 Dillon (left) delivered the final blow to his son Bradyn (right) on February 15, 2016 when he punched and kicked the boy until he was unconscious 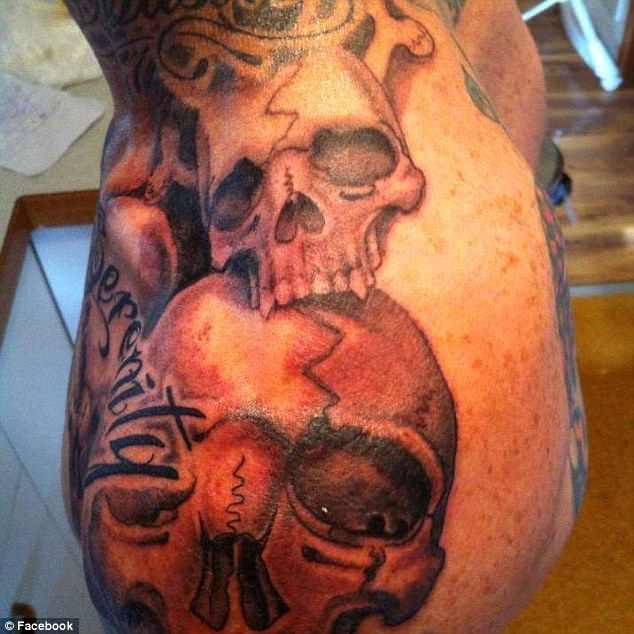 The boy was burnt with cigarettes, punched and tossed across the room in a series of brutal attacks inflicted by his father Dillon (Dillon’s tattoos pictured) Dillon delivered the final blow to his son on February 15, 2016 when he punched and kicked the boy until he was unconscious.

Bradyn was so severely injured in the attack, he suffered bleeding to the brain.

After Dillon was sentenced to 41 years in prison on Monday, he was taken back into police custody.

Dillon will be eligible for parole in 2048. 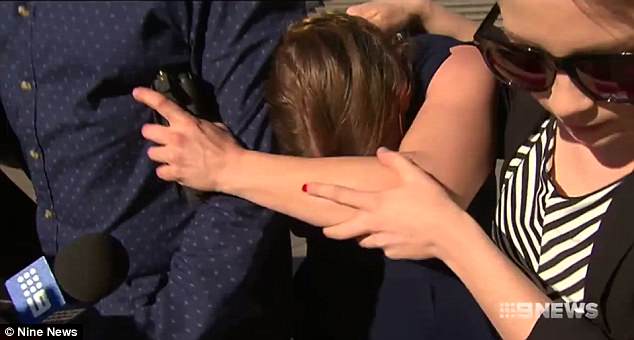 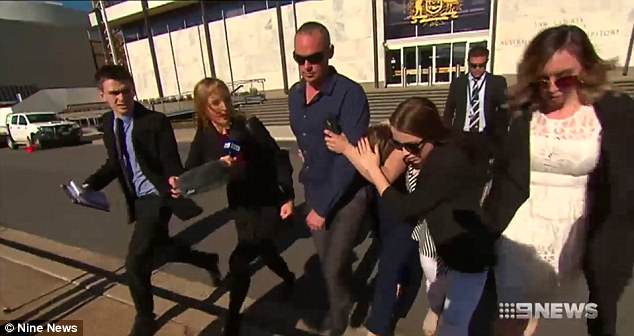