Cancer could be spotted by wearable technology, says Nokia

Wearable technology that can predict cancerous growths ‘several months’ before they form are just around the corner, according to one technology expert.

Nokia’s chief says the firm is working on a scanning device that will pick up on biomarkers that indicate the conditions needed for abnormal cell growth to happen.

A number of other medical innovations have also been envisaged that will make use of ultra-fast 5G mobile internet networks in the future.

That includes remote surgery conducted from across the world, as well as ambulances that are able to transmit data to a hospital ahead of its arrival.

Wearable technology that can predict cancerous growths ‘several months’ before they form are just around the corner, according Nokia’s chief Rajeev Suri. A number of other medical applications have also been envisaged that will make use of 5G mobile networks in the future

The comments were made Rajeev Suri, chief executive of the Espoo, Finland, based consumer electronics company.

Speaking at a panel at the World Economic Forum in Davos, Switzerland, Mr Suri said: ‘With these sort of products, you can start to prevent stuff before it occurs and we think through biomarkers you can even figure out cancer several months before it occurs.

‘Think about how important that is when every month and every day is important to a cancer patient.’

Nokia is investing heavily in health technology, devoting a new research team to the sector, according to reports in CNBC.

Another wearable product under development is a sleeve equipped with a chip that is able to scan for information like cholesterol, lactic acid and glucose levels.

HOW DO 5G NETWORKS WORK?

5G signals operate on high levels of the electromagnetic spectrum.

By comparison, current networks range between 700 MHz to 3,500 MHz, while the maximum theoretical speeds for 4G is 42Mbps and latency is between 40 and 60 milliseconds.

Such high-frequency wavebands have previously deemed unsuitable for mobile networks.

They have a limited distance, are easily blocked by buildings and walls, and require specific transceivers capable of providing 5G to a wide area, via a phone mast.

Phones can’t currently receive signals and wavelengths on such a high frequency, so new technology will need to be added to these devices.

Conventional 5G networks also rely on a large number of new phone masts being installed for the higher, shorter, signals to travel over long distances.

This could ‘fill the void’ between doctor appointments and give medical personnel access to continuously up to date patient information.

A number of networks are planning to roll out 5G internet connections from this year, which could open up a whole new world of possibilities in medicine, says the Nokia boss.

Remote surgery from anywhere in the world could be made possible as there would almost be no time lag in data transmission. 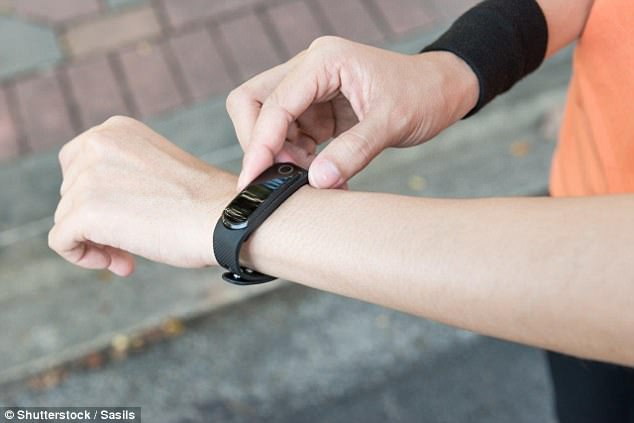 Nokia is investing heavily in health technology, devoting a new research team to the sector. Wearable technology could begin to detect and prevent the onset of diseases before they occur (stock image) 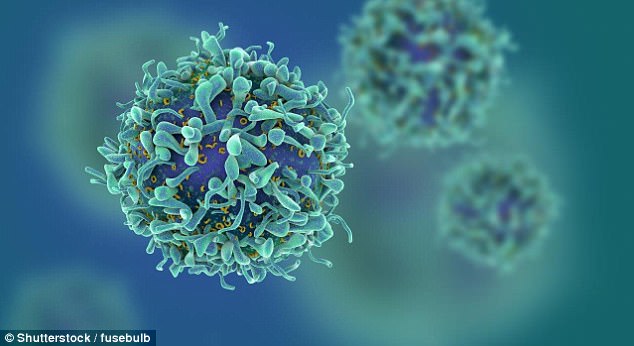 The firm is working on a scanning device that will be pick up on biomarkers that indicate abnormal cell growth. This image shows a 3D illustration of cancer cells (stock image)

Mr Suri also said that Nokia is working with the China Mobile Research Institute on a 5G connected ambulance.

He added: ‘Imagine someone who has had a heart attack on the street and they are picked up by an ambulance with 5G connectivity, hi-definition scanners and cameras.

‘You start taking a scan in the ambulance so all of that data is transferred to the surgery before the patient arrives and a diagnosis is already underway.’

WHAT WILL 5G LET YOU DO?

Advances in mobile data networks in the next decade could bring a number of benefits, according to the White House.

Emergency response crews and hospital based doctors could get live, real-time video and sensor data from police vehicles, ambulances, and drones, along with patient vitals and medical records—all before the patient arrives at the hospital door.

Semi- or fully-autonomous vehicles could communicate with the outside world and with each other to improve travel efficiency and safety.

Factories could be equipped with always-connected smart manufacturing equipment that self-diagnose and repair themselves before they break.