Around 70 per cent of spas are believed to have policies banning staff from giving cancer patients common treatments such as facials and massages. Pictured: Nicole Myers, who was turned away from her facial appointment when they found out that she had had cancer

Cancer patients are being made to ‘feel like lepers’ by spas that deny them beauty treatments.

Women can be turned away moments before appointments if they admit they are undergoing treatment or suffered from the disease in the past.

Around 70 per cent of spas are believed to have policies banning staff from giving cancer patients common treatments such as facials and massages. Some blame the practice on insurance policies while others wrongly impose the rules based on fears a treatment such as a massage could worsen a patient’s condition.

Shocking experiences include a woman returning home in tears while her cancer-free friends had treatments and a mother who was refused a facial because she had had a mastectomy.

Another was reportedly told: ‘I’m really sorry love I can’t touch you with a bargepole’. Some women are now lying about their medical history for fear of being humiliated.

The discrimination is said to be happening at leading spa chains. The British Association of Beauty Therapy and Cosmetology admits many policies are based on outdated training that once taught therapists not to treat a person with cancer because the impact they could have on their condition was unknown. But Kefah Mokbel, director of breast surgery at the London Breast Institute, said there was ‘no evidence’ to back this stance. He added: ‘It is very much [a] sort of junk science, very unscientific.’

Dr Mokbel said it was ‘very common’ for his patients to ask if they could visit a spa, adding: ‘I would say there is no evidence whatsoever that it can do you any harm. In fact, it can do you some good because it makes you feel better.’

Macmillan and Cancer Research UK both say there is no scientific evidence to suggest a massage can spread cancer but recommend patients seek medical advice before going to a spa.

Michelle Hammond, founder of tpot – an organisation aimed at educating therapists, with a pledge that no UK spa should turn a cancer patient away by the end of this year – described the climate as ‘brutal’. A survey she conducted in 2014 found 97 per cent of spas would not treat a cancer patient. 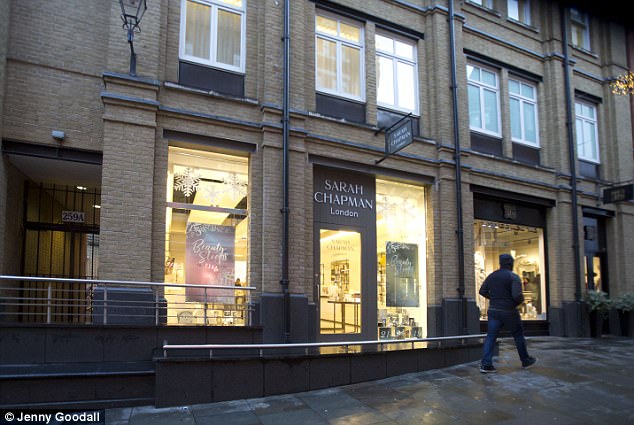 The discrimination is said to be happening at leading spa chains. Pictured: Sarah Chapman, the spa where Nicole Myers was turned away from her facial appointment when they found out that she had had cancer

Three years later, she believes the ‘shocking’ figure may still be as high as 70 per cent. She said the ‘bonkers’ ban stems from ‘fear mongering’ and ‘Chinese whispers’.

Of those who had been turned away, she said: ‘I think they just feel rejected, a lot of them feel isolated … they feel like lepers – we hear that word a lot.’

Abi Wright, founder of Spabreaks.com, has devoted a section of her business to spas that will treat cancer patients. She became aware of the issue in 2010 when a customer called her.

Miss Wright said: ‘She turned up for her treatment on the Sunday morning, probably a very hungover therapist who … didn’t want to be there, looked at her consultation form, saw she had ticked the box and turned to her and said ‘I’m really sorry love, I can’t touch you with a bargepole’. 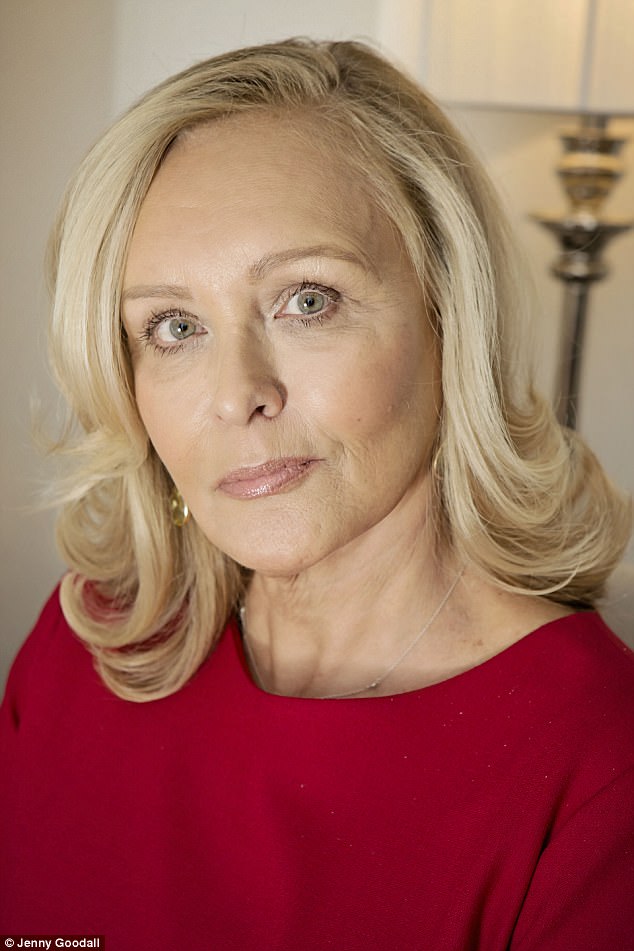 ‘Within the next few weeks I started to have conversations with what I considered to be my most trusted spas and said ‘I can’t not have an option for these people’.’

One day, she hopes that all spas will welcome patients with a history of cancer. The beauty therapists’ association admits there is ‘no reason’ cancer patients should not enjoy treatments – if a therapist is trained appropriately.

The association’s Lesley Blair said: ‘Historically, therapists were advised not to treat clients with cancer, due to the unquantified impact this may have on the person’s health and illness.

‘Now clinical research highlights the benefits of massage therapy and other treatments for improving a client’s overall sense of health and wellbeing, and there is no reason that they shouldn’t enjoy treatments.’

She also recommended that patients get a letter from their doctor advising beauty therapists that they can be treated,

Martin Ledwick, head information nurse at Cancer Research UK, said: ‘The vast majority of massage therapy, as long as it’s not deep tissue massage, for most patients it is absolutely fine.’

Have you been turned away by a spa? If so email: e.kentsmith@dailymail.co.uk

I was refused a facial a year after having a mastectomy: Breast cancer survivor explains how she was turned away from a spa

A spa favoured by Meghan Markle and the Beckhams refused to give Nicole Myers a facial – because she had suffered from breast cancer a year before.

The mother of two, 68, told how she had booked in for a treatment following advice from her oncologist but was turned away when she ticked a box stating that she had had cancer.

Instead a therapist offered to sell Mrs Myers, who had a mastectomy and reconstruction in 2016, products to use at home.

She was told by Sarah Chapman spa in West London last November that a client needed to have been cancer-free for five years to be treated.

Mrs Myers said: ‘I had never heard and nobody had ever mentioned to me that there was any problem with having a facial. There’s no link between the breast and the face.’

When she called to book, Mrs Myers, from Chelsea, was not asked about her health.

When she arrived she completed a form on her medical history.

Mrs Myers said she was then ‘ushered into the room and the therapist looked at the form and said to me: “I’m terribly sorry but I can’t give you a treatment”.’

She added: ‘We are quite resilient people. But of course, I probably won’t forget about it. I did get upset but I didn’t show I was upset … I wouldn’t really want this to happen to anybody else. It was such a shock to me.’

A Sarah Chapman spokesman apologised for ‘any upset’, saying the decision not to treat her was based on patient safety guidelines, adding: ‘The guidelines regarding treatment of cancer patients is a grey area so should there be any element of risk we would always err on the side of caution.’

The clinic said it had treated many cancer patients.