Candice Brown looked happier than ever as she enjoyed a day out with new boyfriend Nicky Mercer in London on Saturday.

The GBBO winner, 36, put on a leggy display in a tiny olive green playsuit which displayed her toned frame as she laughed with her rugby player beau.

The star boosted her height with black ankle boots and accessorised with a leather handbag.

Chic: Candice Brown looked happier than ever as she enjoyed a day out with new boyfriend Nicky Mercer in London on Saturday

Her blonde tresses were styled in soft waves while a radiant palette of make-up enhanced her pretty features.

Nicky showed off his muscular and tattoed frame in a white tee and black jeans as he carried the shopping bags.

Candice, who won the seventh series of the show in 2016, is dating the sportsman and TUI regional pilot manager a year after splitting from her husband Liam Macauley.

It is not known how long the couple have been dating. MailOnline contacted Candice’s representatives for comment. 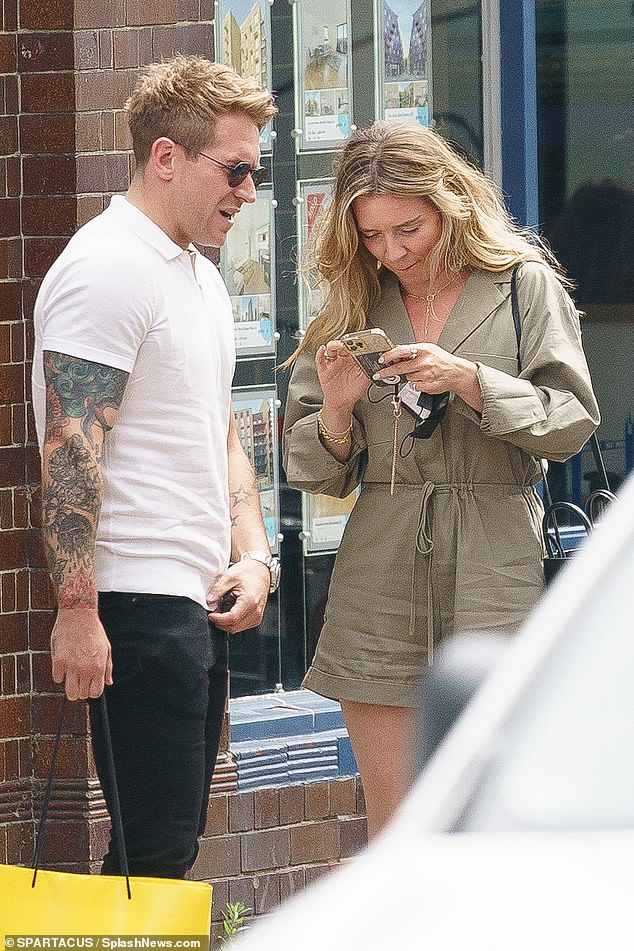 Chat: The GBBO winner, 36, put on a leggy display in a tiny olive green playsuit which displayed her toned frame as she laughed with her rugby player beau 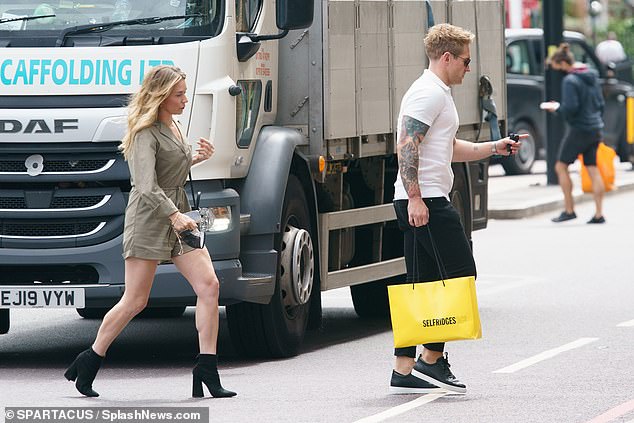 Off she goes: The pair were enjoying a day of retail therapy in the capital

The baker’s new romance comes after she opened up about suffering the ‘worst year of her life’ in April following her split from husband Liam.

The television personality admitted she doesn’t know ‘how she is still going’ as she spoke about her mental health struggles.

It was revealed that Candice and her tree surgeon ex Liam had decided to separate after less than two years of marriage last July.

She told the told The Burnt Chef Journal podcast: ‘I had a very difficult year last year — the hardest of my life. How the f*** I’m still going, I don’t know. But it was just a lot to take in, a lot to deal with.’

Candice, who runs her pub the Green Man in ­Eversholt, said: ‘Mental health is something I’ve always struggled with.

‘I also got diagnosed with ADHD, hence the disorganisation and forgetfulness.’

She revealed: ‘On the days we were shut and towards the end of the year I said, “I don’t know if I can do this on my own if lockdown happens again.

‘I just can’t do it. I need to be on the go all the time and that silence and darkness on top of a brain that can be quite dark anyway was a lot.’

The famous baker first met ex Liam in the bar where he worked while studying for a degree, back in 2012.

After five years of dating, the couple announced their engagement in October 2017, just over a year after she first appeared on Bake Off.

Candice exchanged nuptials with her longtime love at Château de Varennes in Burgundy, France, in September 2018. 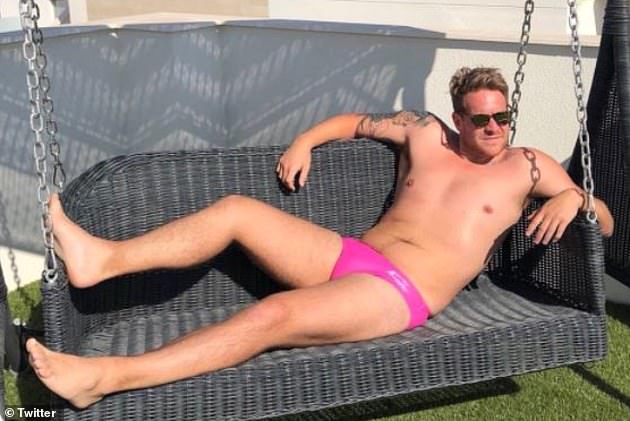 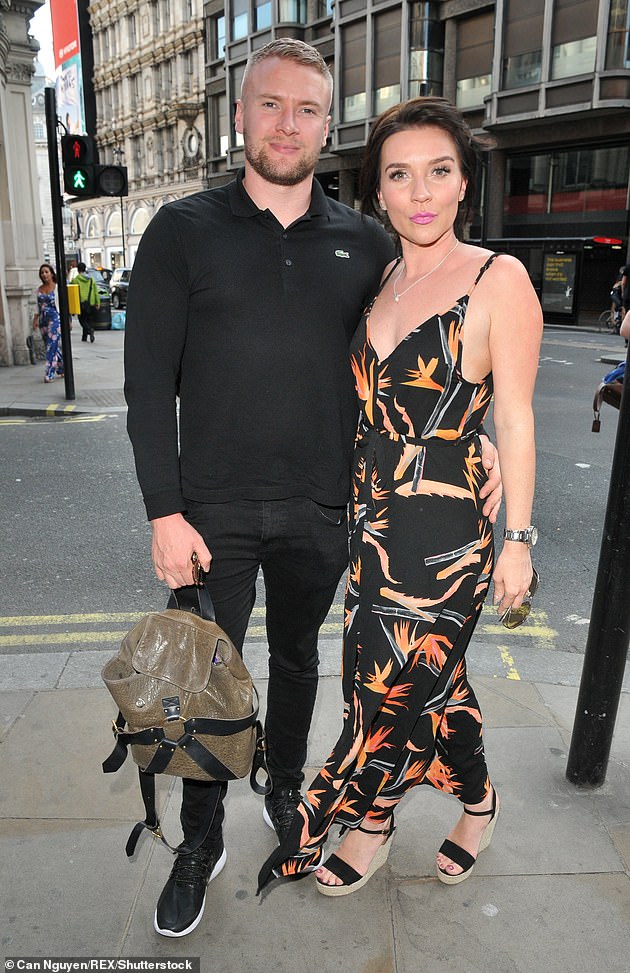 Marriage ends: The TV star hasn’t had the easiest of years, which has seen her secretly split from her husband-of-two-years Liam a year ago (pictured in June 2018)