Canelo Alvarez in talks for Christmas showdown with Caleb Plant

Canelo Alvarez is in negotiations over a Christmas showdown with super-middleweight champion Caleb Plant on December 19.

It came after Alvarez’s manager claimed the fighter is a free agent after parting ways with streaming service DAZN.

This could lead to the Mexican fighting before the end of the year with the fight against IBF champion Plant potentially set for Texas, where spectators are allowed to attend events in limited numbers. 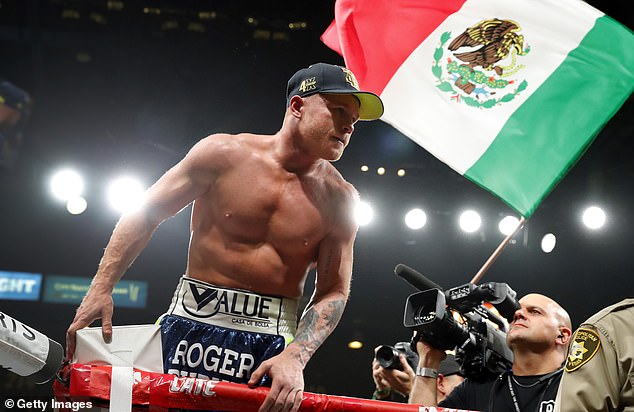 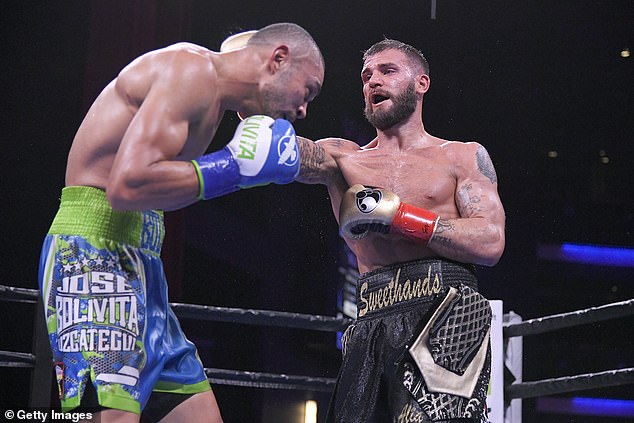 The Athletic’s Mike Coppinger tweeted that talks between the two camps are set to begin towards the fight six days before Christmas.

Canelo, 30, hasn’t fought in over a year since he beat Russian Sergey Kovalev to win the WBO light heavyweight title in Las Vegas last November.

A scheduled bout against Billy Joe Saunders over the summer was canceled because of the Covid-19 pandemic.

The news comes amid a war between four-weight world champion Alvarez and DAZN over his mega £278million, 10-fight deal. 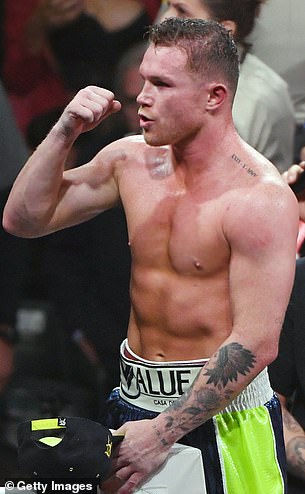 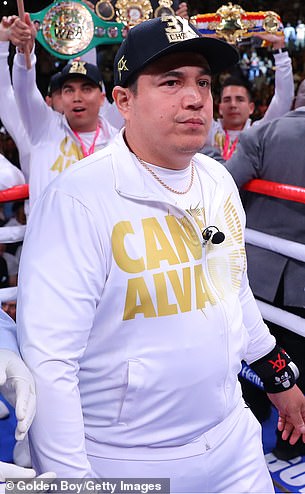 Alvarez (left) has parted ways with promoter DAZN and is now a free agent, says his manager Eddy Reynoso (right), who announced the news on Instagram on Friday afternoon 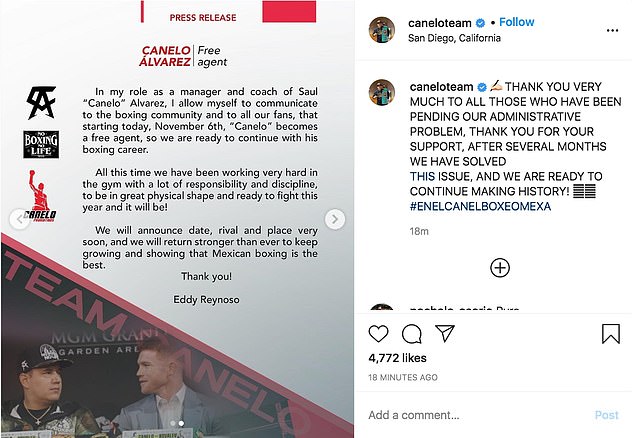 ‘Starting today, November 6, Canelo becomes a free agent, so we are ready to continue with his boxing career,’ said an Instagram statement from Reynoso.

‘All the time we have been working very hard in the gym with a lot of responsibility and discipline, to be in great physical shape and ready to fight this year and it will be!

‘We will announce the date, rival, and place very soon, and we will return stronger than ever to keep growing and showing that Mexican boxing is the best. Thank you!’

Accompanying the press release, a caption from the Mexican team read: ‘Thank you very much to all those who have been pending our administrative problem. 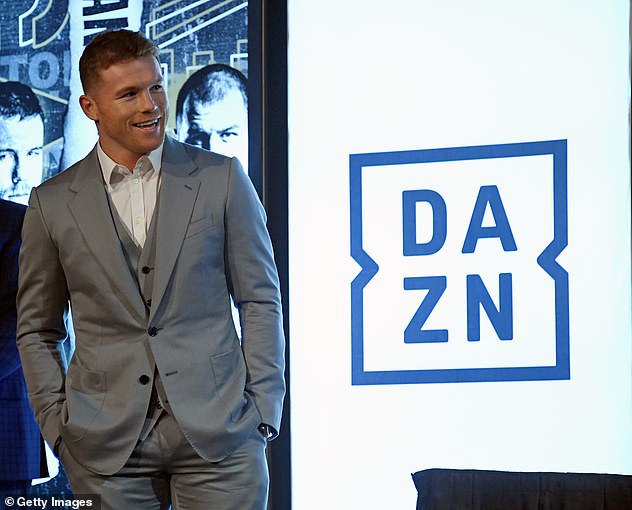 Almost two years ago, Alvarez penned a 10-fight deal with DAZN worth £278million 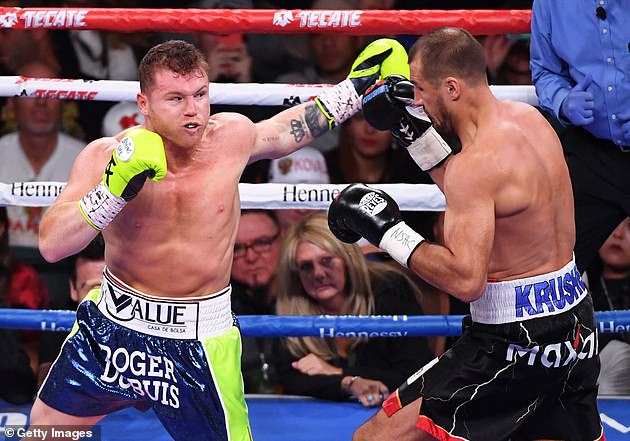 ‘Thank you for your support, after several months we have solved this issue, and we are ready to continue making history!’

Back in October 2018, Alvarez put pen to paper on the big-money deal but just two bouts into that contract, the fighter believes there was a breach in the contract after two of his bouts in 2020 never went ahead following the coronavirus outbreak.

Canelo saw planned fights in May and September fall through due to the pandemic.

Alvarez confirmed in September that he had filed a lawsuit against DAZN and Golden Boy Promotions after reports claimed that he hadn’t been paid the full fight purse after two bouts – with the streaming service reportedly offering him roughly half as much.