Cannabis regulations could be relaxed around the world as evidence builds of its medicinal benefits.

The WHO Expert Committee on Drug Dependence has proposed to re-list the substance as a schedule I drug, rather than schedule IV, which is the same classification as heroin.

They may also strike non-THC products, such as CBD oil, from global drug controls altogether.

UN officials are expected to vote on the issue in March, just months after the UK legalised medicinal cannabis in November.

Revision? The World Health Organization is proposing the change after reviewing evidence which substantiates its long-touted medicinal benefits

‘The Committee recognized the public health harms presented by these substances, as well as their potential for therapeutic and scientific use,’ the WHO said in a statement.

‘As a result, the Committee recommended a more rational system of international control surrounding cannabis and cannabis-related substances that would prevent drug-related harms whilst ensuring that cannabis-derived pharmaceutical preparations are available for medical use.’

Currently, cannabis is legal for medicinal use in 30 countries around the world, including Denmark, Finland, Canada, Germany, Australia and parts of the US.

However, a host of other countries, such as Bulgaria, Greece, Iceland, Romania, Ireland, Sweden and Hungary, still forbid it.

The United Nations’ Commission on Narcotic Drugs is expected to vote on the recommendation next month.

‘These recommendations are of monumental importance as they may lead to the overcoming of barriers to research, enhance access of patients to cannabis-based medicine, and allow free commerce of cannabis products internationally,’ Ethan Russo of the International Cannabis and Cannabinoids Institute told Newsweek. 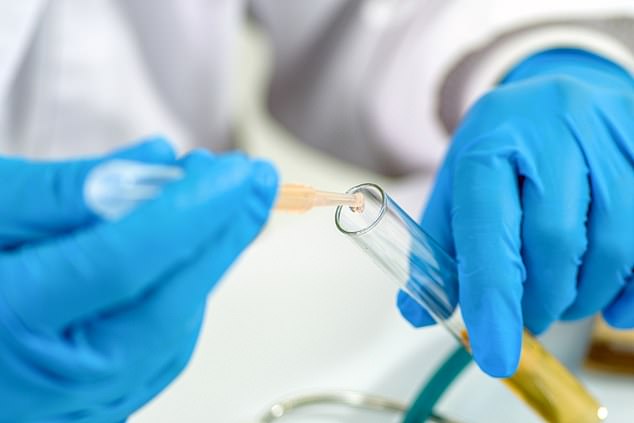 Currently, cannabis is legal for medicinal use in 30 countries around the world, including: Denmark, Finland, Israel, Argentina, Canada, Mexico, Germany and Australia

Last year, the British Government made a landmark move to allow doctors to prescribe cannabis products to UK patients for some conditions.

The Home Secretary announced in October that cannabis could be prescribed from November 1 for medicinal use in England, Scotland and Wales.

These products will only be prescribed on a case-by-case basis by specialist doctors – not GPs – after all other treatment options have been exhausted.

The dramatic change to policy followed a review into several high profile cases of patients who were denied products containing THC – the psychoactive compound in cannabis that causes a ‘high’.