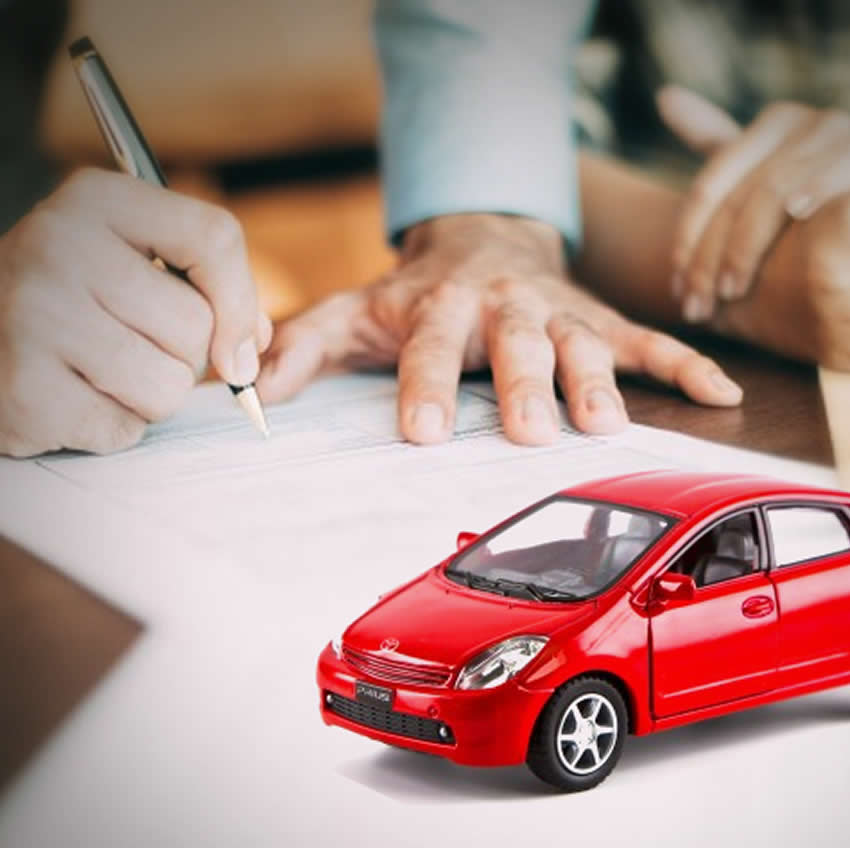 Of course, insurance against theft is not an anti-theft system, it is just one of the means to painlessly overcome the consequences of illegal actions by attackers. Full insurance is known as a generally accessible and reliable financial instrument. If you want to get car insurance with the full coverage, you’ll find the best deal at www.americaninsurance.com.

Any person can be a policyholder for car insurance but an insurance contract must be concluded only in favor of a specific person who is interested in preserving this property, otherwise the contract is not valid. This implies that the policy can be purchased by anyone, but if an insured event occurs with the car – damage or theft – only the owner of the insured object who is interested in saving it will receive the insurance payment.

The Cost of Car Theft Insurance

The insured value is the actual value of the insurance object. As a rule, the price specified in the invoice is taken to calculate the cost of a new car. The invoice is a document confirming the transfer of ownership, although ideally, such a document should be a contract of sale. Given the popularity of general power purchase and sale transactions that do not entail a change of ownership, the tax authorities take the reference account to note that there is a new vehicle owner.

To calculate the cost of a used car, purely technical methods are used – there are special tables for calculating depreciation depending on the age and mileage of the car. For each brand, the coefficients are different. Special catalogs are also used to determine the cost of a particular car. Direct inspection of the machine also gives its corrections. For example, the cost of a machine after a year of operation, according to various companies, is reduced by 10-20%, and a three-year-old car may be cheaper than a new one by more than 40%.

It is worth paying attention that the insured value is not the market price of the sale or purchase of a used car, but its estimated value. And the digital expression of these costs can vary significantly.