A car has ploughed into a pre-polling booth in Melbourne leaving an elderly man injured.

The vehicle veered off the road at Maroondah Sports Club in Ringwood on Friday. 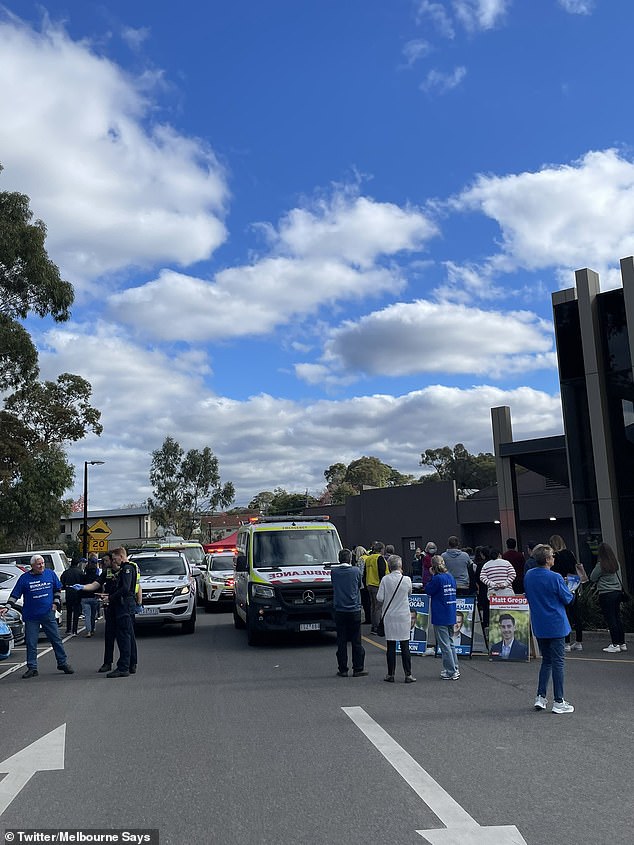 Ringwood is located in the seat of Deakin which is currently held by Liberal MP Michael Sukkar on a 6.4 per cent margin.

Mr Sukkar was accused in April of copying ‘word for word’ an election video used by Peter Malinauskas during his successful campaign for state premier in South Australia.

Mr Sukkar’s videos contained striking resemblances to the footage used by his political opponent with an almost identical script and similar photographs.

Mr Malinauskas opened his ad by presenting himself as a family man and avid AFL fan.

‘I’m a husband, a father of three, a weekend gardener, a pretty average footy player, and leader of the South Australian Labour Party,’ he says in the video.

Mr Sukkar began the video by using the same introduction and refers to his family and love for sport.

‘I’m a husband, a father of two boys, an amateur cook, sporting enthusiast and Federal Member for Deakin,’ he says.

Mr Malinauskas then said in his video, ‘I’m Peter Malinauskas. Here in South Australia, every generation has benefited from the one before.’

Mr Sukkar copied: ‘I’m Michael Sukkar and I believe that every generation should benefit from the one before.’ 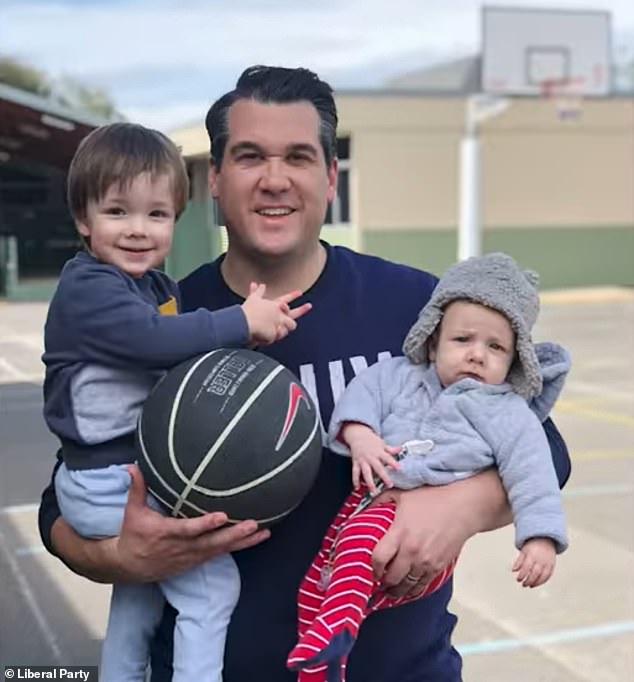 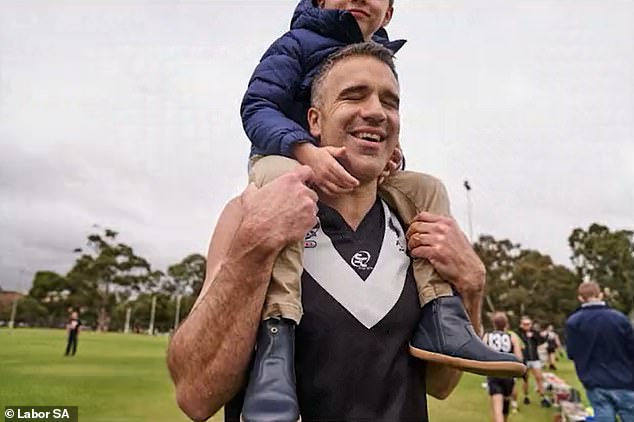