You might have thought the world of internet dating already catered for every known persuasion and lifestyle – but Hollywood has now identified a specialist niche of its own.

An app called Raya – and known as ‘Tinder for A-listers’ – is taking the showbiz world by storm.

A host of stars have already become involved, among them actresses Sharon Stone and Drew Barrymore and the model Cara Delevingne. Singer Harry Styles and his former One Direction co-star Niall Horan are also on board.

Founded by American actor Jesse Johnson, the half-brother of Fifty Shades Of Grey star Dakota, its elite members rely on it to be both safe and extremely private – an exclusive world for celebrities and those who work in the ‘creative industries’.

And it boasts an extraordinary set of security measures to boot.

In an effort to keep the general public at bay, potential members must first join the app and then find two sponsors who are already members.

Applicants must even explain which clubs they belong to and which hotels they stay at, before handing over a nominal fee of £6 per month. ‘Techy’ types, particularly those who are based in California’s Silicon Valley, are banned.

One member, who regularly sees celebrities looking for love, or perhaps a short fling, on Raya revealed: ‘It is almost exactly the same as Tinder, only you see super-famous people on there, the sort of people you would be star-struck by.

‘It looks the same, and you swipe left if you don’t like someone, and right if you do. 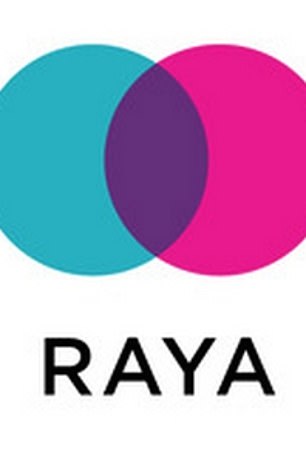 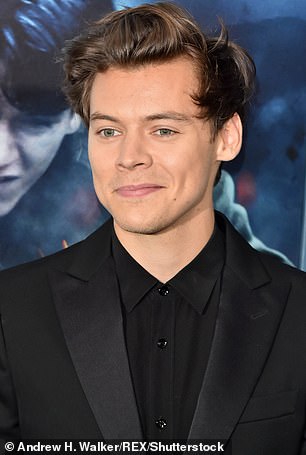 An app called Raya – and known as ‘Tinder for A-listers’ – is taking the showbiz world by storm, even with singer Harry Styles on board

But the reason it has been so successful is because these people are busy, really busy, flying across the world and working non-stop.

‘To be able to find a date with a quick tap to the right of your phone is just as fundamental to the Raya community as it is to ordinary people who use Tinder.’

Raya is also, according to another user who did not want to be identified, safe.

‘Nobody is going to sell stories to the media about a liaison with a celebrity,’ he said. ‘It is all private.

‘Anyone found to be discussing it or giving any names away of who is on it will be immediately told to leave. It’s a strict world and one to be kept secret at all costs.’

There is, apparently, just one downside to dating a world-famous celebrity – a high cancellation rate.

The user added: ‘Everyone on it is so busy that there is a lot of last-minute postponing of dates which is very, very annoying.’