Cardiff teacher faces being banned from the classroom

Luke Stewart, 28, could be banned after writing messages on a 15-year-old pupil’s paper

A Maths teacher faces being struck off after writing: ‘You need me’ in pink ink on a teenage girl’s exam paper at a top private Catholic school.

Luke Stewart, 28, sent the girl, 15, birthday cards and wrote ‘inappropriate’ comments to her while working at St John’s College, in St Mellons, Cardiff.

Stewart was investigated after pupils complained about ‘favouritism’ towards the teenage girl.

Now he faces being struck off after the panel found his behaviour went against a teacher’s duty of maintaining ‘mutual trust and respect’ with students.

Chair of the Fitness to Practise Committee, Helene Mansfield, said his behaviour was ‘inappropriate’ – after he signed the card ‘Stewey’.

It was also found that Stewart had engaged with ‘extensive text message conversations’ with Pupil A’s mother.

Ms Mansfield stated Stewart’s reasons for meeting the mother at locations outside of the school were ‘evasive and concerning’.

Giving evidence at the misconduct hearing in Cardiff, Stewart described his words as being ‘overly emotional.’ 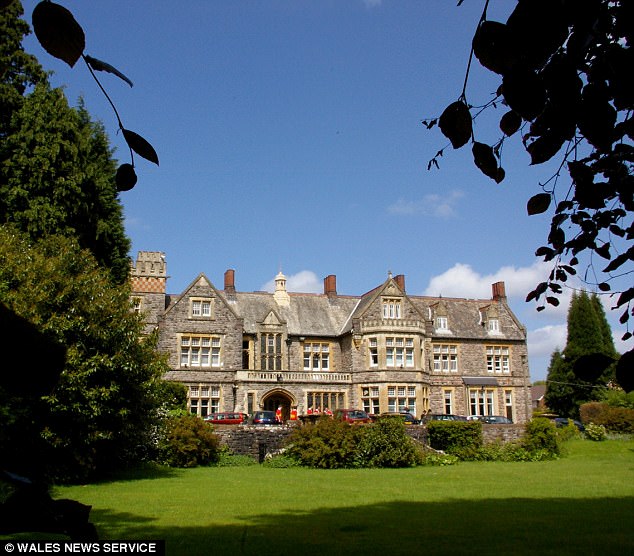 The hearing agreed Stewart’s actions at St John’s College, in St Mellons, Cardiff, were not proved to be ‘sexually motivated’

But he said they were meant as encouragement and ‘borne out of frustration that the pupil had developed an extremely negative attitude’.

The hearing agreed Stewart’s actions at the £12,000 a year school were not proved to be ‘sexually motivated’.

Stewart wrote the comments in pink pen with the instructions ‘read at home’ and ‘do not turn’ on one side of the paper.

Presenting officer Carys Williams said the paper was returned to the girl in 2016 with the comments: ‘You have been really cold with me for about one third of the year – fair?’

Stewart also admitted sending Pupil A a birthday card, but said it was one of several he had sent to pupils he had tutored. 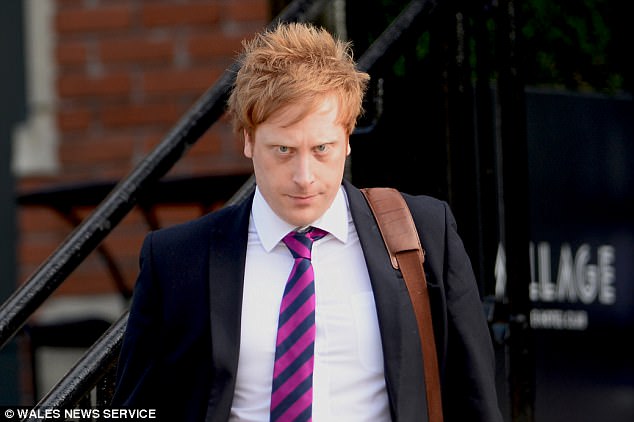 He denied flirting and showing favouritism towards the girl and invading the pupil’s personal space, which was later dismissed

He denied flirting and showing favouritism towards the girl and invading the pupil’s personal space, which was later dismissed.

The committee ruled there was not enough evidence to prove that Stewart had flirted, or showed favouritism, towards Pupil A.

Stewart, of Caerphilly, south Wales, joined the school in 2011 but left by mutual agreement in 2016.

The case has now been adjourned for a decision on sanctions which include suspending him from the teaching register.