Police were ‘grandstanding to the max’ when they arrested a 69-year-old woman for the manslaughter of cerebral palsy sufferer Ann Marie Smith, an Adelaide court has heard.

Rosemary Maione appeared in Adelaide Magistrates Court on Friday charged over the death of Ms Smith.

Police allege the 54-year-old died of serious criminal neglect and her death was preventable.

She passed away in hospital in April from septic shock, multiple organ failure, severe pressure sores and malnourishment while under the care of the National Disability Insurance Scheme.

Maione had worked as her carer with her lawyer telling the court she had been co-operative since first being interviewed by detectives.

In applying for bail, Stephen Ey said he had previously indicated that should they want to arrest the 69-year-old all they had to do was call him and he would make her available.

Instead, he said they raided her home on Thursday and took her into custody.

‘There was grandstanding to the max yesterday,’ Mr Ey said.

‘There was no need for that to occur.’ 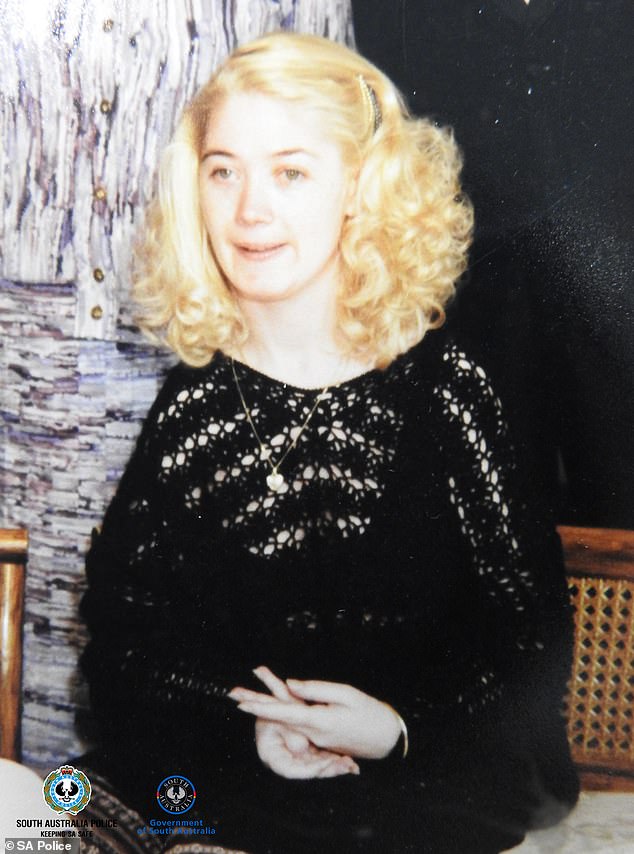 But prosecutor Domenic Petraccaro SC said now that police had proceeded to charge Maione there was a ‘new and different situation.’

Magistrate John Fahey remanded Maione in custody until Thursday next week to consider a report into granting her home detention bail.

The Director of Public Prosecutions has also been given until February to prepare the initial brief of evidence and until April to make a final charge determination.

After Maione’s arrest, Detective Superintendent Des Bray said police would also continue to develop a comprehensive report for a coronial inquiry and were still investigating the dead woman’s financial affairs.