‘He could drink any Englishman under the table and then walk home, sober!’: Former Chelsea striker Carlton Cole reminisces about ‘raging bull’ Asier del Horno as Joe Cole reveals Spaniard spent an entire Arctic Monkeys concert drinking with fans at the bar

Carlton Cole has described former team-mate Asier del Horno as a ‘raging bull’ as he and Joe Cole recalled memories of the Spanish-full back on social nights out including at an Arctic Monkeys concert.

Del Horno spent just one season at Stamford Bridge, but made 34 appearances across all competitions as Jose Mourinho guided the club to their second Premier League trophy.

Carlton Cole was speaking to Joe Cole and Tom Davis on JOE and Coral’s All to Play for Podcast, where they discussed Christmas parties and how the club’s foreign players reacted to the English core’s drinking culture. 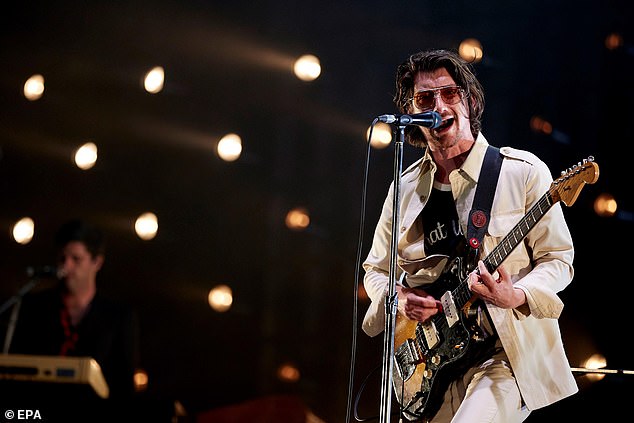 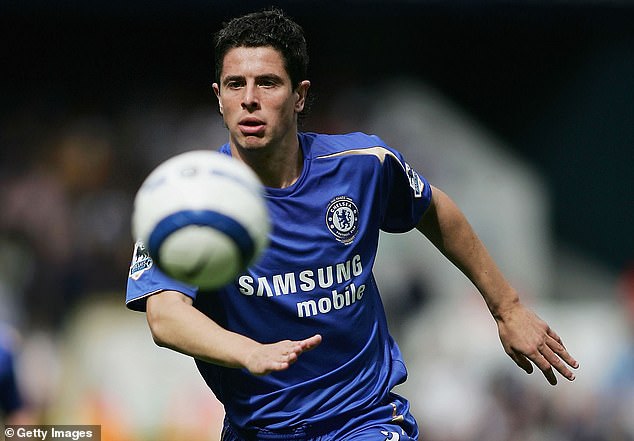 Talking on the podcast, which he shared a clip of on Instagram, Joe Cole said: ‘With their Christmas party I think they were thinking we’d have a nice sensible meal, and have a few crackers and things like that.

‘And then when we start off and you go the local boozer and the tequilas are going round at half one. They love it though, trust me, they love it.

‘They’re like, ‘I knew I signed in England, suffering all this cold weather all year for some reason.’ It’s good fun. It’s an English thing, because we’ve had it in history in our football. I hope those lads still do it.’

Carlton Cole responded by asking Joe Cole if he remembered Del Horno saying the left-back who retired in 2012 was a ‘raging bull’.

Joe Cole then described the story of when he, del Horno and Shaun Wright-Phillips attended an Arctic Monkeys concert in Bournemouth.

He said: ‘Del Horno, I remember I was going to an Arctic Monkeys concert, and I went with Shaun Wright-Phillips.

‘It was after a game, he was sitting next to Wrighty and I had a spare ticket and I just went, ‘Del Boy, do you fancy it?’. 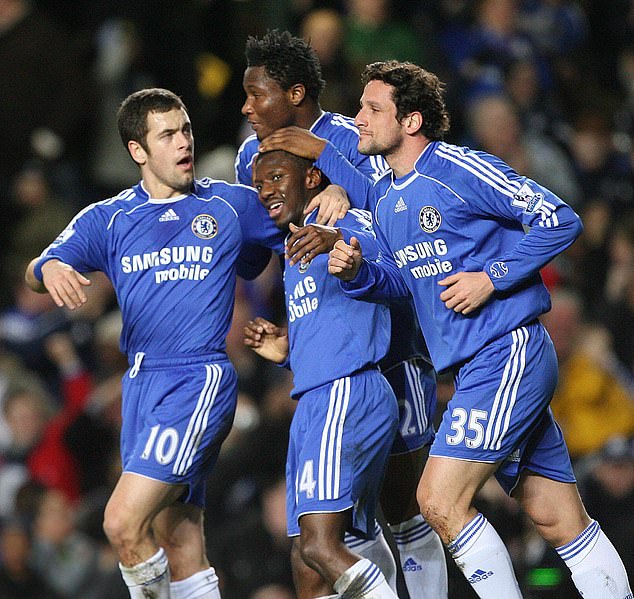 ‘And he did not speak a word of English and he went ‘yeah I’ll join’. No English at all, so we drove all the way down to Bournemouth to watch the Arctic Monkeys, he didn’t know who they were, he planted up at the bar, we went in to watch the concert.

‘I left him at the bar with some Chelsea fans chatting away. I promise you Tom, he had no more than five English words. But he’s sat chatting to these guys for about two or three hours. We came and picked him up after the concert and he was just buzzing, he just loved the social so much.’

Del Horno joined Chelsea in the summer of 2005 for £8m from Athletic Bilbao, before returning to LaLiga one year later with Valencia.

After spells back at Bilbao, Real Vallodolid and Levante, he retired at the end of the 2011-12 season.