Carlton Palmer: I played much worse when I quit boozing!

There is a story about my drinking that in some roundabout way describes how I feel about booze.

I was playing for Southampton. I still lived in Sheffield and was catching a flight to Southampton after a game against Leeds.

I was travelling with Egil Ostenstad, a team-mate at Saints. It was Monday morning and, as was my custom, I had spent Sunday boozing. The session had been a long one and I was still p***ed when I boarded the plane. Thirty minutes into the flight, there was a resounding bang, like a muffled gunshot, and the plane lurched badly before steadying itself, albeit awkwardly. It was clear something was wrong — it turned out that one of the engines had failed — and we were told to adopt the ‘crash position’.

Egil was whimpering. His wife was expecting a baby and he thought his life would end then and there. As we sat in the cabin, leaning forward with our hands clasped round our heads, I started to talk to him.

The bloke behind us couldn’t believe what I was saying and told me to shut up, which I did. For a few moments. ‘It’s the end of the road, Egil. Death,’ I continued. When we landed a few moments later, uncomfortably though without incident, the plane was surrounded by fire engines. ‘Thank God,’ said Egil.

‘Sorry about that, Egil,’ I chuckled. ‘Couldn’t resist.’

‘No problem,’ he managed to say, without being convincing. But I thought about what I had said. And I kind of meant it. 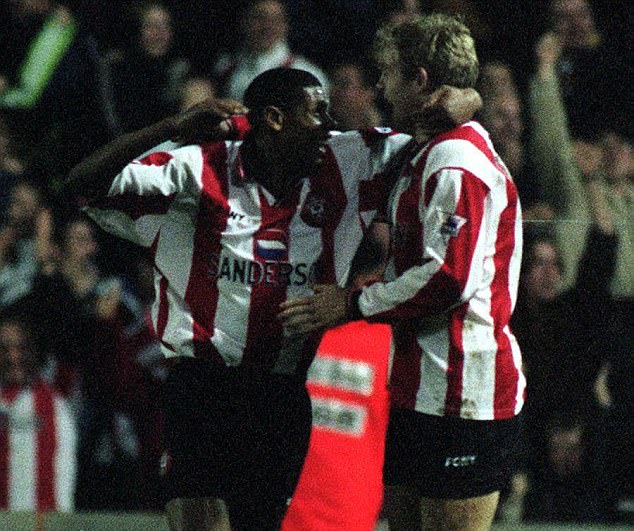 Drinking was fun and enjoyable, Egil Ostenstad never done it though, he was sober, serious, sensible, Egil and once when there was something wrong with our plane I was happy I drunk

If there had been evidence that boozing had an adverse effect on the way I played, I’m pretty certain I would have stopped or modified my behaviour.

But apart from one or two incidents, I believe that regular, controlled drinking and occasionally getting p***ed did not hurt my career. I can’t speak for others.

One time at Leeds, Howard Wilkinson invited me into his office and asked me to sit down. Whenever he asked someone to sit you knew there was an issue.

‘Carlton…I’ve got something to ask you.’

‘I don’t want you to take this the wrong way.’

‘It’s about drinking. Have you ever thought about not drinking?’

‘Maybe it’s something to think about.’

‘Why should I think about not drinking?’

Then he gave me a list and it included things like playing better, regaining my England place and prolonging my career.

As he was talking to a family man with financial obligations, he pressed all the right buttons.

I was willing to consider anything that would enhance my life as a professional footballer.

I tried to abstain from alcohol and, being me, I went pell-mell at abstinence. I embraced a regime of sobriety. I dried out hard. I trained hard. I turned not drinking into a crusade.

And guess what? I started to play s***. The more I didn’t drink, the worse I played. 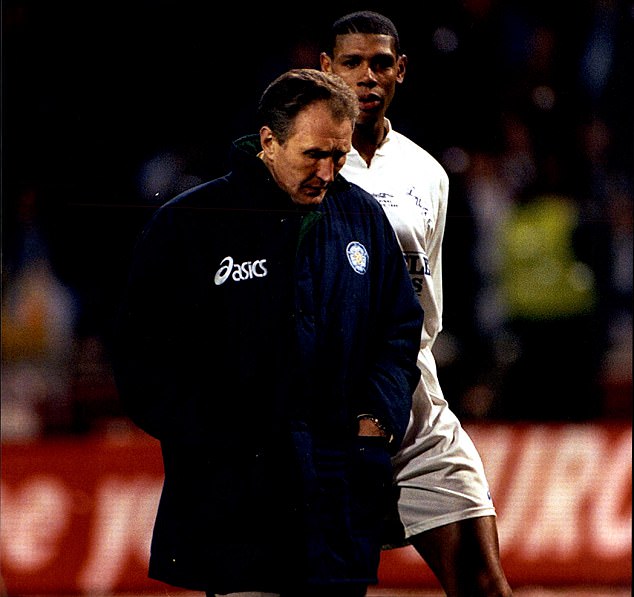 When things didn’t get any better, I started to fret.

Wilkinson dropped me for a game with Manchester United, the first time in my life this had happened, and I found myself playing in a reserve match.

He called me into his office again. ‘Sit down, Carlton.’

I sat down. Sullen.

‘I’m sorry about this, Carlton. But you’re not playing well.’

‘I don’t know. I’m training hard. Everything is going fine — except on matchdays.’

‘You doing anything different?’ 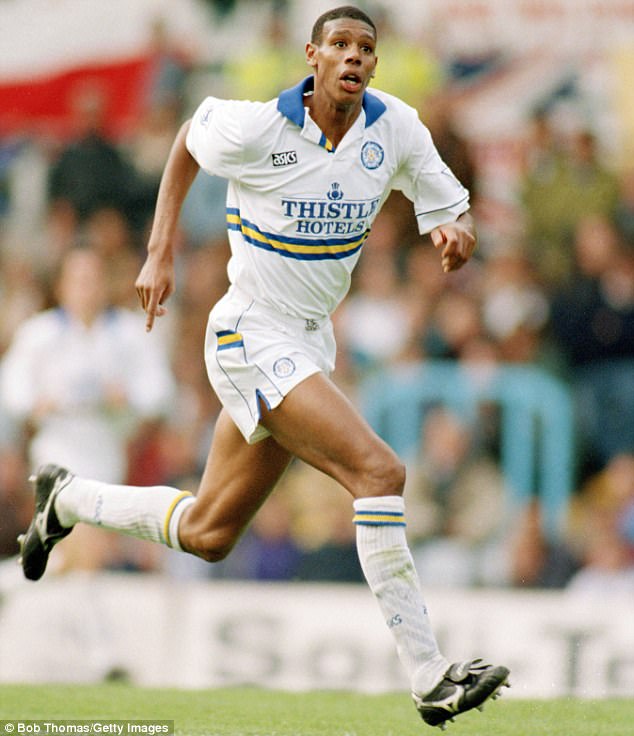 But my form dropped and Wilkinson eventually caved in: He got out of his seat, went to the fridge in his office, pulled out a can of lager and said: ‘There you go, Carlton. See if that helps.’

‘Just the one thing.’

He got out of his seat, went to the fridge in his office, pulled out a can of lager and said: ‘There you go, Carlton. See if that helps.’

Pre-order the book at: carltonpalmer.com 20 per cent per book will be donated to Cavendish Cancer Care