They’ve left Married At First Sight fans shocked with their unlikely whirlwind romance, declaring that they will be moving in together after just weeks of dating.

And Carly Bowyer and Troy Delmege proved they were being deadly serious about their bold claim as they were spotted packing up their belongings in Sydney.

The beaming marketing assistant, 32, and IT manager, 35, looked as smitten as ever as they loaded Troy’s belongings into their car on Saturday ahead of the gruelling 10-hour drive to Melbourne.

So it’s really happening! Married At First Sight’s Carly Bowyer and Troy Delmege looked smitten as they packed up their belongings ahead of the big move to Melbourne after just weeks of dating

The PDA-loving couple seemed to be in great spirits and were seen chatting and laughing away together as they packed up.

Dressing for the sun-soaked day, Carly showcased her gym-honed physique in a simple white henley vest.

Showing off her deep tan, she completed the look with a frayed denim midi skirt and tan leather sandals.

Sweeping her dark tresses into a sleek ponytail, the beaming reality star appeared to go make-up free for the relaxed outing. 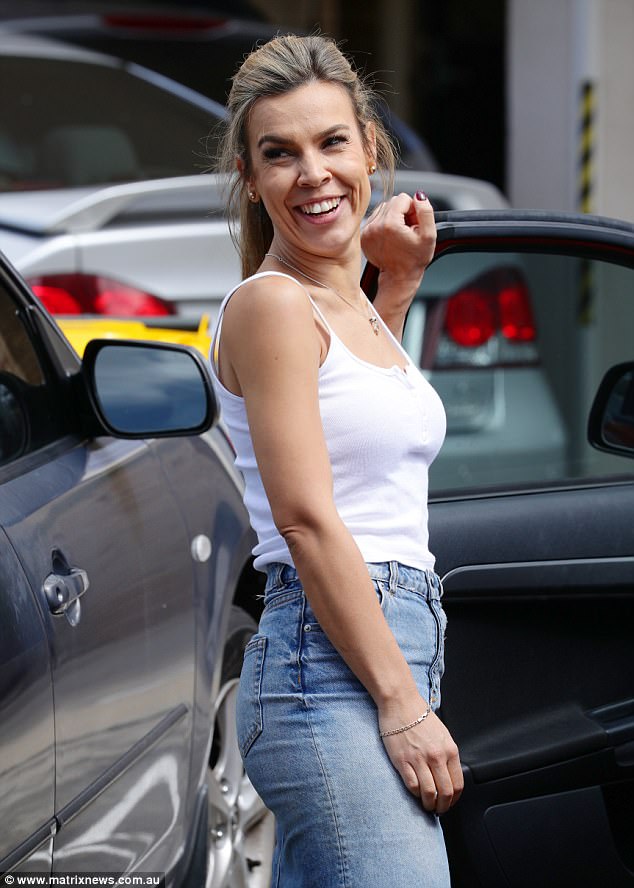 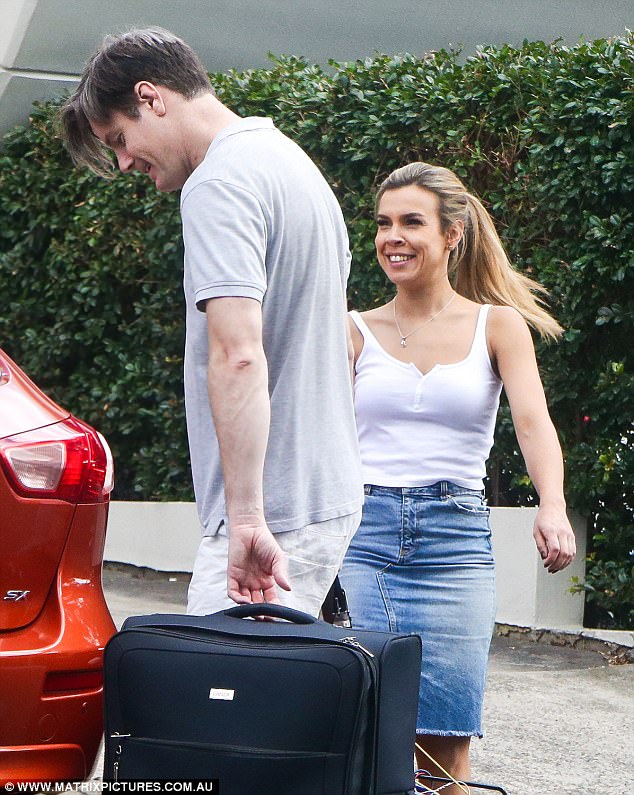 The couple left fans shocked when last week they announced their decision to live together in Melbourne.

‘We’re going to see how it goes living together but we’re definitely on the same page,’ Carly told Woman’s Day.

IT manager Troy admitted he would like to have six children, joking that ‘twins run in (his) family’.