A mother whose daughter died suddenly on a shopping trip at just 12-weeks on has spoken of her heartbreak of losing a child so young.

First-time mother Gemma Williams had taken her baby daughter Lexi out shopping with her on an early-morning trip to the Next sale in Carmarthen when the unthinkable happened.

After she left the shop she could tell something was wrong, screaming for help and dialling 999.

Paramedics were scrambled to the scene as Lexi lay unconscious in her pushchair and she was rushed to nearby Glangwili Hopsital in south Wales. But doctors were unable to save her.

Post-mortem examinations later found she had an undetected case of Total Anomalous Pulmonary Venous Drainage (TAPVD) and a hole in her heart. It meant her little body struggled to get oxygen flowing.

Recounting the tragedy Ms Williams said: ‘It was early and I went shopping in the Next sale and wanted to find Lexi some pretty dresses.

‘I had left Next and started walking back to my car. I touched her face expecting a reaction from her but nothing. I picked her up, calling her name but still nothing.

‘I stopped a car asking for help, the driver said she was fine but I knew there was something wrong, so I ran back to Next and screamed for help while stripping her down just in the entrance.

‘Luckily there was someone trained there that started CPR on Lexi and next staff phoned 999.’ 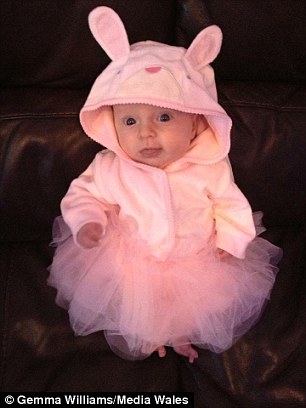 It was just after 7.30am when Lexi became ill at the town’s St Catherine’s Walk shopping centre.

Paramedics were scrambled and little Lexi was rushed to the town’s Glangwili Hospital but despite the efforts of doctors, she sadly died.

Five years on from that tragic day in March 2013, Gemma, now 33, has set up a support group for bereaved parents in north Carmarthenshire.

The monthly meetings are a space for parents of any age who have lost their child, be it at child birth, in childhood or as an adult.

Gemma said the pain of losing a child was something no parent should have to go through, yet support in the aftermath of such sudden heartbreak can be lacking.

Speaking from her home in Drefach Felindre in Carmarthenshire, which she shares with Lexi’s father Jason Thomas, 39, their three-year-old son

Oliver, can be heard playing in the background, as she explains: ‘It never leaves you, losing a child, you never really get over it, it stays with you.

‘We think about Lexi every day because she was such a huge part of our lives.’

In the years that have gone by since Lexi died Gemma still feels today that there was a lack of support for her and her partner in the weeks and months that followed.

Even getting out of bed some days was a struggle.

Gemma said: ‘At the time, I felt returning home that we were left to get on with life.

‘There was no real support there but I had some counselling, I needed to.

‘My GP referred me and I needed to talk about what had happened but it wasn’t with others who had been through it and that is what I needed. 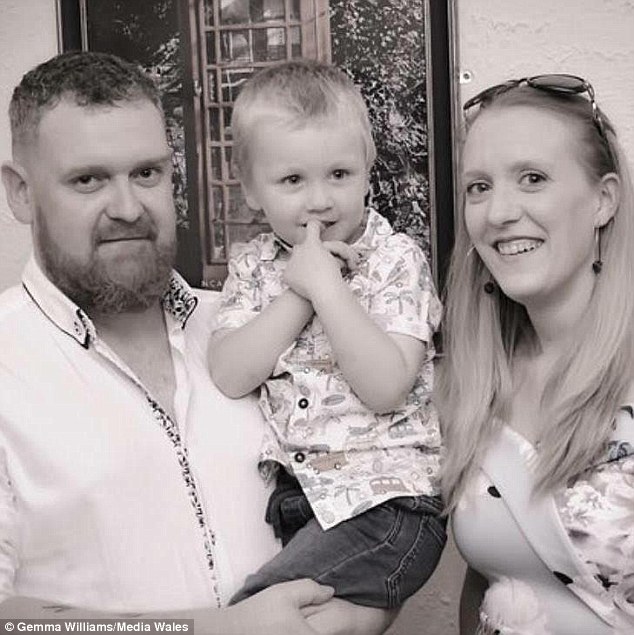 ‘It was tough on my partner, Jason, too of course but he didn’t have counselling.

‘I think men perhaps deal with it differently, but on the whole we as a family were left to pick up the pieces and carry on.’

The sense of loss and feeling isolated with no support network in place is something Gemma wanted to tackle – being able to offer a helping hand to others and also to have somewhere for herself to talk about loss.

She added: ‘The support group I have set up is for that reason, so that other people can know there is somewhere for them to come and just be with others in the same situation.

‘Yes, time goes by but people still need to talk about it and the loss.’

Gemma added: ‘It’s very difficult to talk to someone who hasn’t been through it.

‘What the meetings do is put others in touch with other bereaved parents.

It was finding out about a similar support group in Pembrokeshire that spurred Gemma to get in touch with national charity The Compassionate Friends.

The charity is an organisation of bereaved parents, siblings and grandparents dedicated to the support and care of others who have suffered the death of a child or children of any age and from any cause. 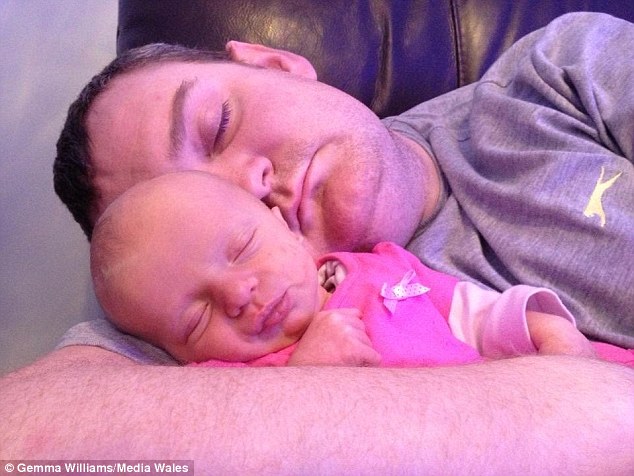 ‘There was a group in Haverfordwest that I went to a couple of times run by The Compassionate Friends and I wanted to help people in my area too.’

Unfortunately, while the group has been set up, it is currently without a meeting place and Gemma is trying to find a suitable venue in the Llandysul, Newcastle Emlyn areas of the county.

In 2015 they were calling for the Welsh Government to add a ‘simple test’ to checks already carried out on newborns.

Gemma said: ‘We had a petition and had around 900 signatures calling for screening to be done.

‘Thankfully though, as we were doing all this the NHS announced that screenings for heart conditions were being introduced.

‘It was an important step and one that we are glad is now part of the care in hospitals.’

It is early days for the support group and Gemma is hoping the word will spread and that doors will open for those who are in need of a shoulder, someone who can understand the pain of losing a child 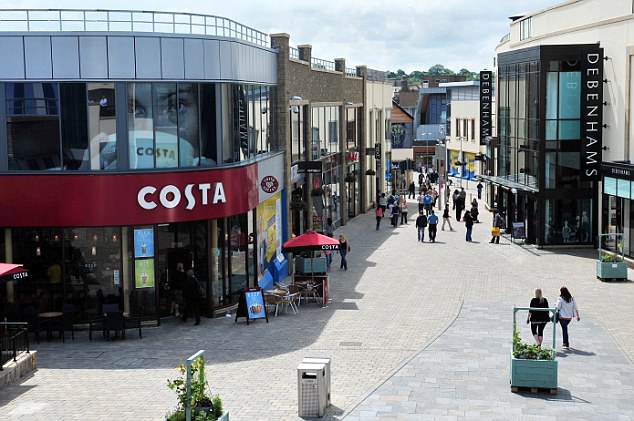