Caroline Wozniacki made it through to the quarter-finals of the Australian Open by beating Magdalena Rybarikova in straight sets.

Wozniacki was in dominant form as she took the first set 6-3 before following up with an outstanding display to win the second 6-0.

The world No 2 has only made it to the semi-finals of the first Grand Slam of the year just once before. 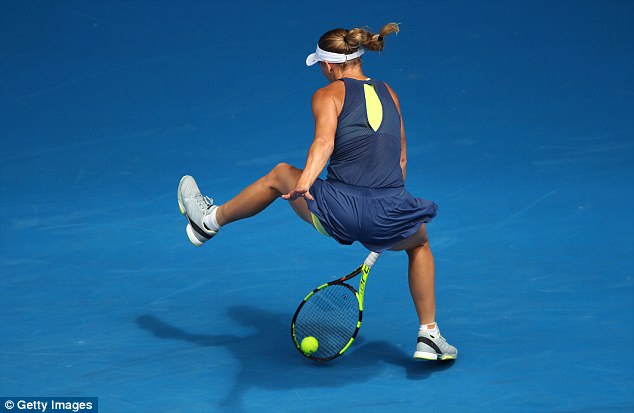 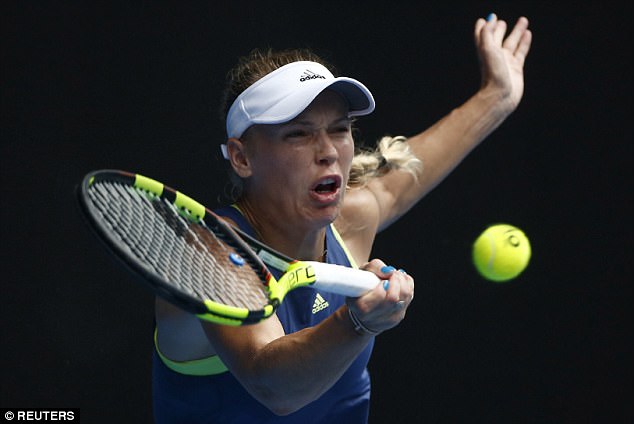 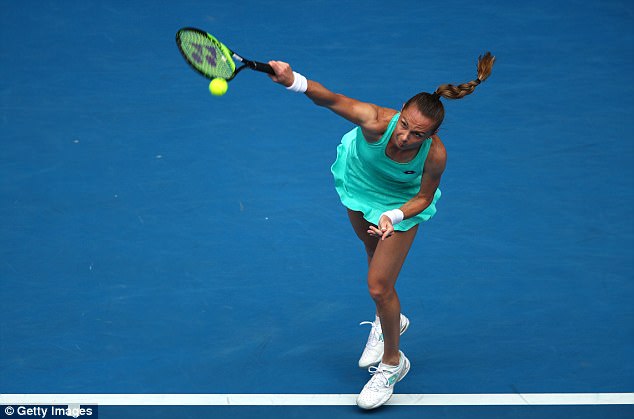