Former world No 1 Caroline Wozniacki has rebuked US Open schedulers over the preferential treatment she believes is being given to Maria Sharapova.

The Dane was angered at originally being placed on humble Court 5 while Sharapova — given a wildcard and returning from a drugs ban — played her second straight match in the prestigious Arthur Ashe Stadium.

After losing to Ekaterina Makarova (the match was eventually switched to Court 17), Wozniacki had her say. ‘A schedule to have the No 5 in the world playing on Court 5 fifth match on is unacceptable,’ she said. 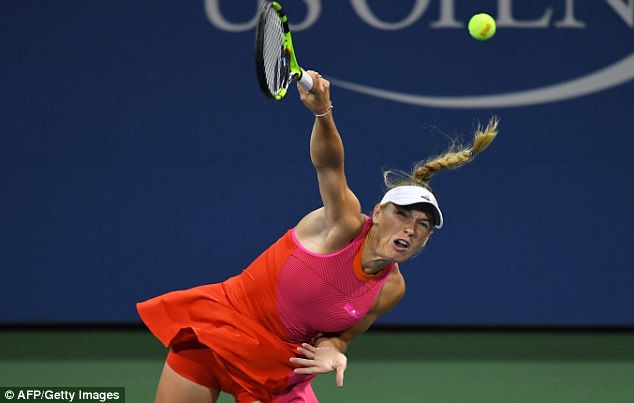 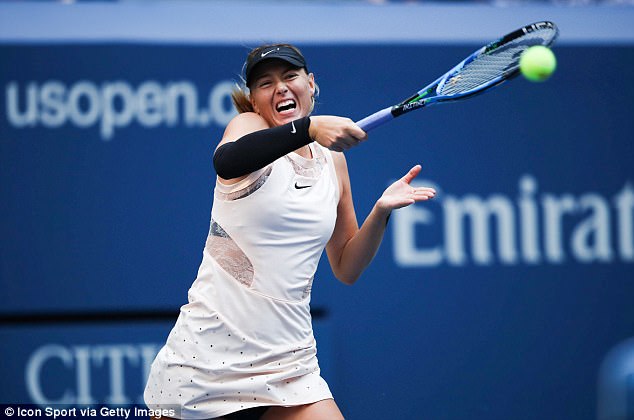 ‘I understand completely the business side of things but someone who comes back from a drug sentence — performance-enhancing drugs — and then play every match on centre court … that’s questionable.

‘It doesn’t set a good example.’ Sharapova was last night waiting to see where her third-round match against American wildcard Sofia Kenin would be played.

Strangely, Wednesday’s scheduling also put out-ofform world No 76 Eugenie Bouchard as the opener on Arthur Ashe against equally modest opposition. Sharapova repeatedly declined to say how many dope tests she has had since her April comeback, saying the figure will be published at the end of the year. 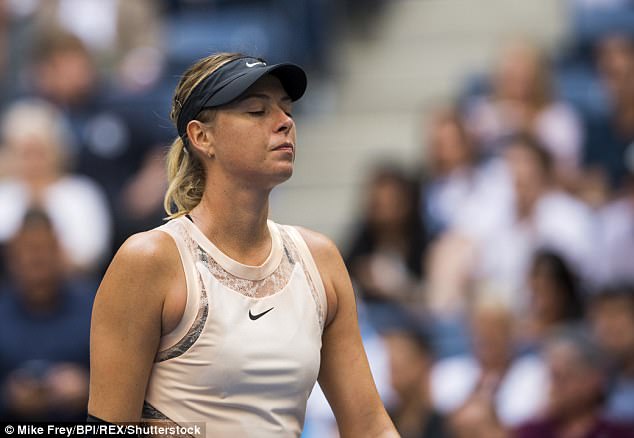