She’s the former Australian Idol winner who underwent a remarkable body transformation in 2017.

And after shedding a staggering 36 kilograms, Casey Donovan joins other reality TV stars sharing secrets behind their jaw-dropping weight losses.

In this week’s Woman’s Day, the 29-year-old crooner is featured alongside various stars. 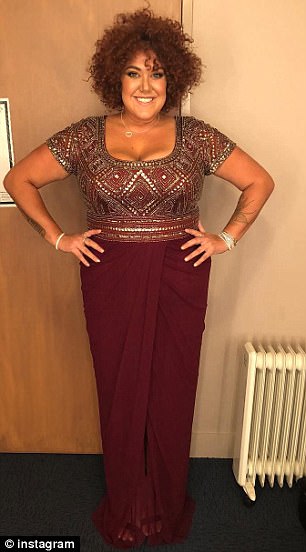 ‘I’ve dropped five dress sizes’:  Casey Donovan and a slew of other stars from reality television talked with Woman’s Day, revealing the incredible stories behind their weight loss journeys

They include The Biggest Loser’s Anna Winter, Married At First sight star Jess Wardrop,  The Voice crooner Brooke Schubert and This Time Next Year’s Jennifer and Darren Flindt as they show off their fit physiques.

With a newfound confidence, the small-screen stars share their inspiring journeys.

Casey Donovan – I’m A Celebrity… Get Me Out Of Here!

Casey’s weight loss journey kick started when she entered the South African jungle for I’m A Celebrity… Get Me Out Of Here! early last year.

Going on to win the series, crowned ‘Queen of the Jungle’, the starlet lost 19 kilograms while filming the show. 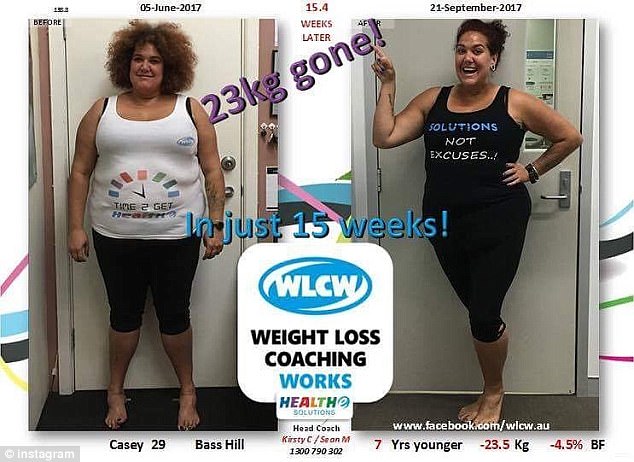 Wow! Casey’s  kilos continued to drop when she returned home to Australia when she joined Weight Loss Coaching Works (pictured)

And the kilos continued to drop when she returned home to Australia when she joined Weight Loss Coaching Works.

Casey revealed she’s lost five dress sizes and told Woman’s Day that her top tip is that ‘working out doesn’t have to be hard’.

Revealing her secrets, the singer says she starts each day with a walk and aims to do 15,000 steps daily. 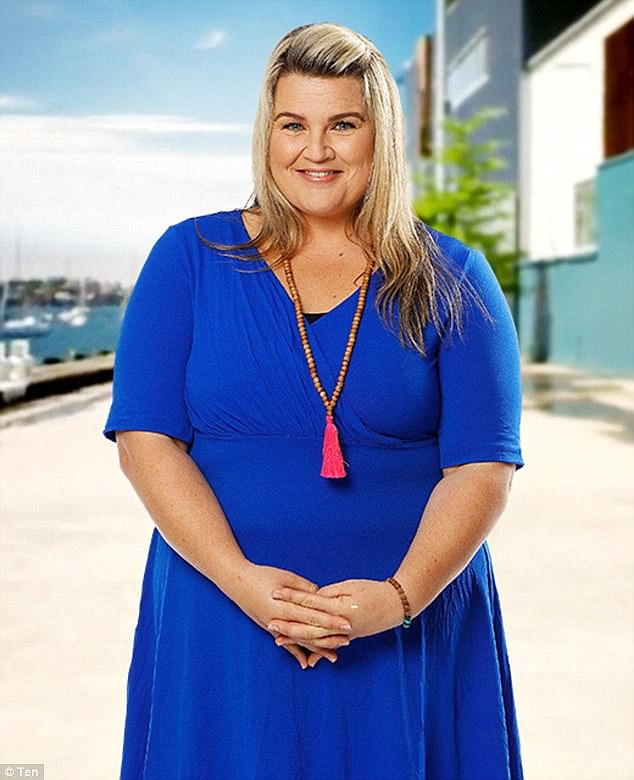 Complete transformation: When she first appeared on The Biggest Loser: Transformed Anna weighed 135 kg. She has since dropped 68 kg 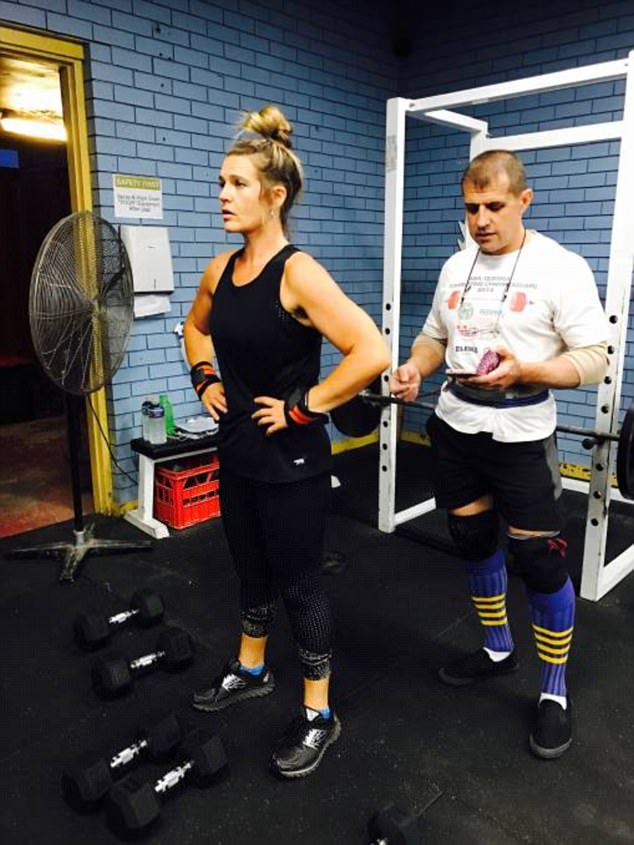 Top tip: Anna, like Casey, says that walking was one of the secrets to her weight-loss success

Also flaunting her fit physique for Woman’s Day was Anna Winter, who appeared on last year’s The Biggest Loser: Transformed.

Starting out on the program, the blonde weighed 135 kilograms and lost a jaw dropping 46.2 kilograms during her time on the show.

It was a life-changing experience for Anna, who is now studying to be a personal trainer.

Having lost another 21.8 kilograms after filming wrapped, Anna, like Casey, says that walking is one of the secrets to her weight-loss success.

‘Every day I’d get up at the crack of dawn, and I’d walk and walk’ she told the publication.

Still in disbelief that she’s now shrunk to a size 10, the star says when she’s hanging out her underwear on the clothes line she thinks ‘Are they mine?’. 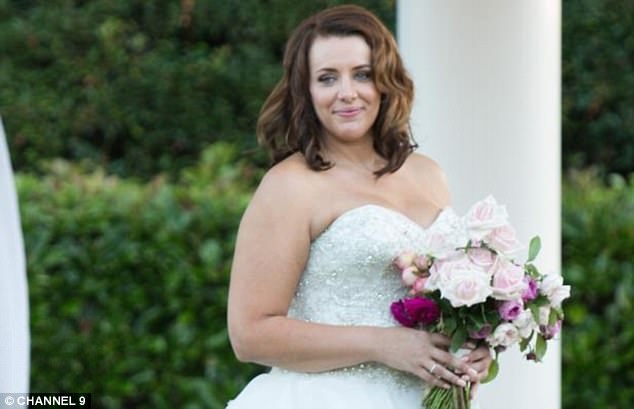 ‘Expecting something a little different’: Jess as she appeared on Married At First Sight

2016 Married At First Sight star Jess Wardrop was left humiliated on the show after her new ‘husband’ Dave Crisp said he was ‘expecting something a little different’.

Unsurprisingly, their relationship did not work out, but joyful Jess has added a new man to her life while also subtracted 10 kilograms from her body.

The popular personality frequently posts photos of her workouts onto her Instagram page, and last June inspired fans with a ‘Transformation Tuesday’ post.

Talking with Woman’s Day, the star says ‘she’s so proud of herself’ and credits a personal trainer for help with her weight loss. 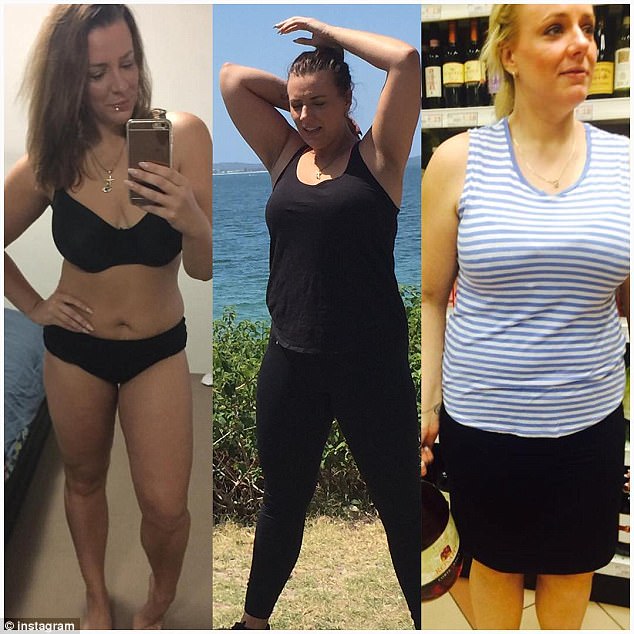 Transformation Tuesdays! Talking with Woman’s Day, the star says ‘she’s so proud of herself’ and credits a personal trainer for help with her weight loss

Since then, the 31-year-old mum has shed HALF her body weight with the help of a gastric sleeve operation.

However, she also divulged her top tips for keeping the weight off, telling Woman’s Day: ‘I had to change everything when it came to my lifestyle and food habits’. 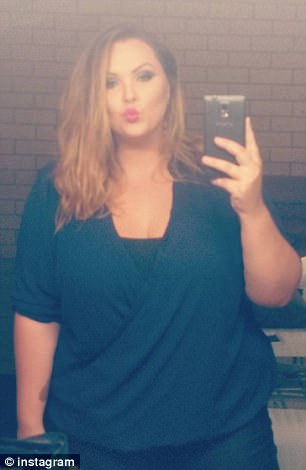 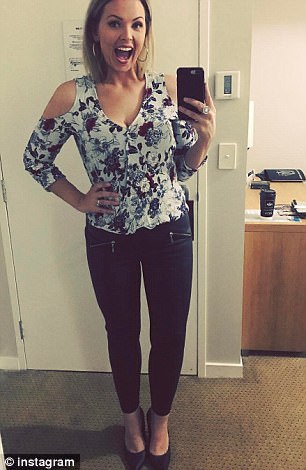 Is that really you? 31-year-old mum Brooke Schubert has shed HALF her body weight with the help of a gastric sleeve operation but has kept the weight off with healthy habits

Jennifer and Darren Flindt – This Time Next Year

Darren Flindt, 39, lost nearly half his body weight with the help of gastric sleeve surgery.

Now healthy, Jen says: ‘I get withdrawals if I don’t do exercise. I used to be the laziest person but now I’m addicted to exercise’. 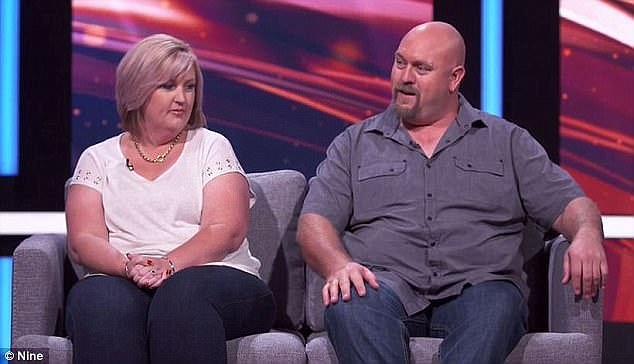 Before: Darren and Jennifer on This Time Next Year, before their dual weight loss 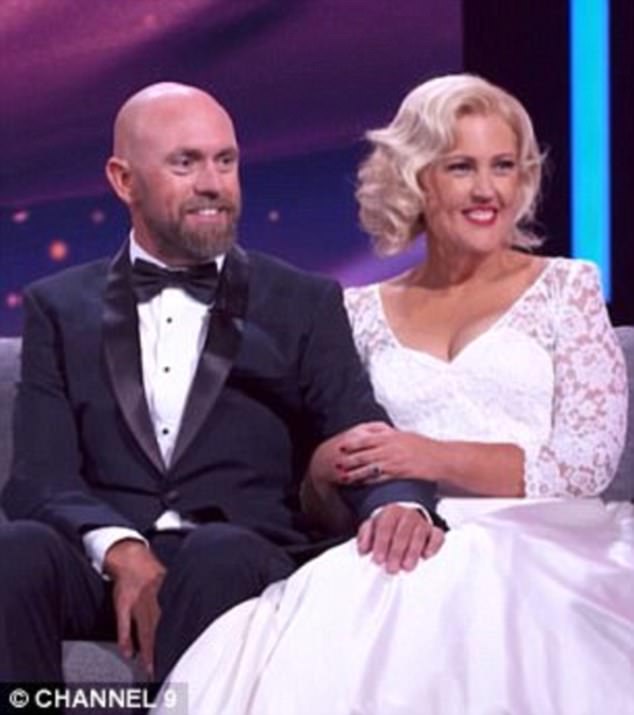 After: The couple are thrilled with their lifestyle changes, telling Woman’s Day they like ‘long bushwalks’ together