Cash Me Ousside girl legally cuts ties with her father

Cash Me Ousside girl Danielle Bregoli is officially without a father.

The 14-year-old’s mother Barbara, 50,  had her father Ira Peskowitz’s name removed from her birth certificate in Boynton Beach, Florida, this week, TMZ reports.

As part of an agreement reached by the pair, Peskowitz, who is also 50, is no longer responsible for child support payments to his ex but he has no rights over their troubled teenage daughter either.

It brings an end to a years-long dispute between the pair over what is best for their hot-headed, troublesome daughter. 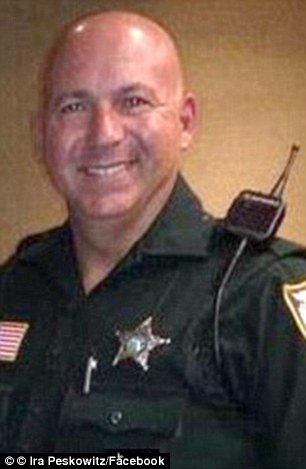 Danielle Bregoli, aka Cash Me Ousside Girl, is seen left with her mother Barbara who this week had her father Ira Peskowitz’s name removed from Danielle’s birth certificate

After Danielle shot to fame on Dr. Phil as a foul-mouthed, violent problem teen, Ira filed court papers asking for her to be removed from Barbara’s care.

He said it was dangerous and exploitative that Barbara was capitalizing on the fame Danielle’s bad behavior won her.

Since her first appearance in 2016, Danielle has won a rap record deal and has guest appeared in music videos.

Her commercial success allowed her to pay off Barbara’s mortgage at Christmas and she regularly flaunts her wealth on Instagram.

The mother-daughter-duo have their fair share of problems – police have been called numerous times to their home to break up physical fights – but Danielle has always sided with her mother over her father.

She has said in the past that Ira had no interest in her until she became famous.

She even dedicated part of a recent rap song to insulting him. 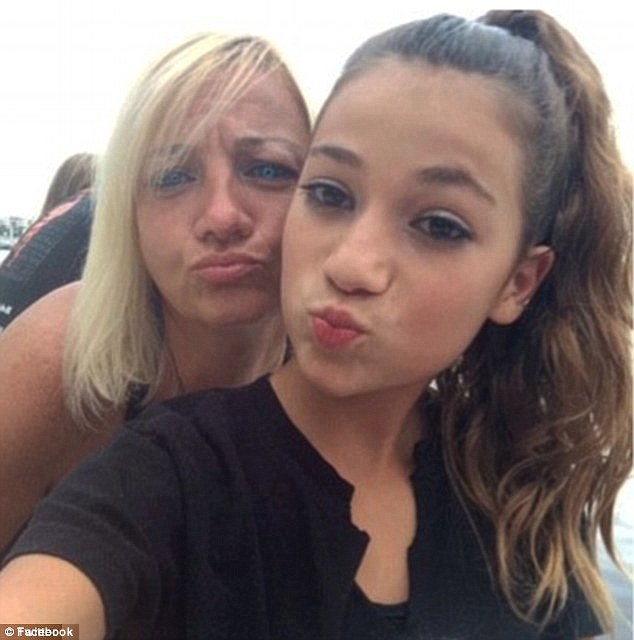 Danielle and her mother have a tumultuous relationship which the police have had to intervene in several times. She nonetheless stands by her mother and says her father is the ‘worst person in the world’ 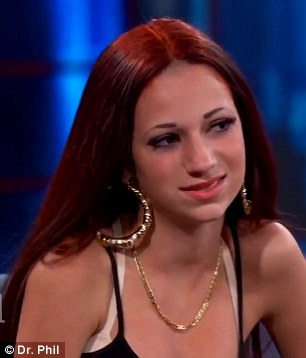 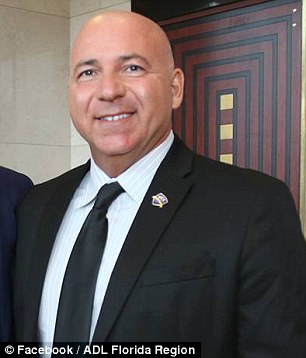 Danielle’s father Ira and her mother had long separated by the time she found fame on Dr. Phil in 2016 (left). He spoke out afterwards, as they lapped up the limelight, to express his concern over how the then 13-year-old was being parented

‘My father has never been active in my life and now that he sees me doing good things, he’s just trying to shut it down for no reason.

‘He’s a liar and he’s only interested in two things, money and making himself look good.

‘He’s the worst person in the world,’ she told Hollywood Life in September. 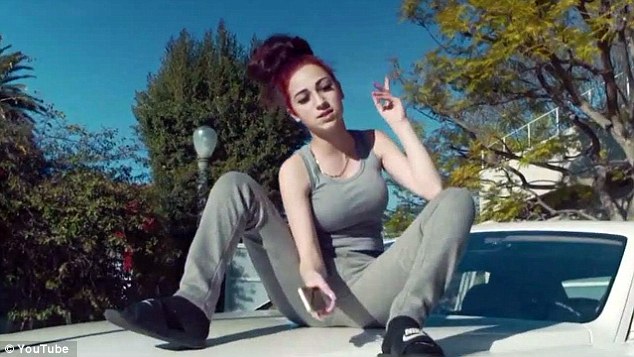 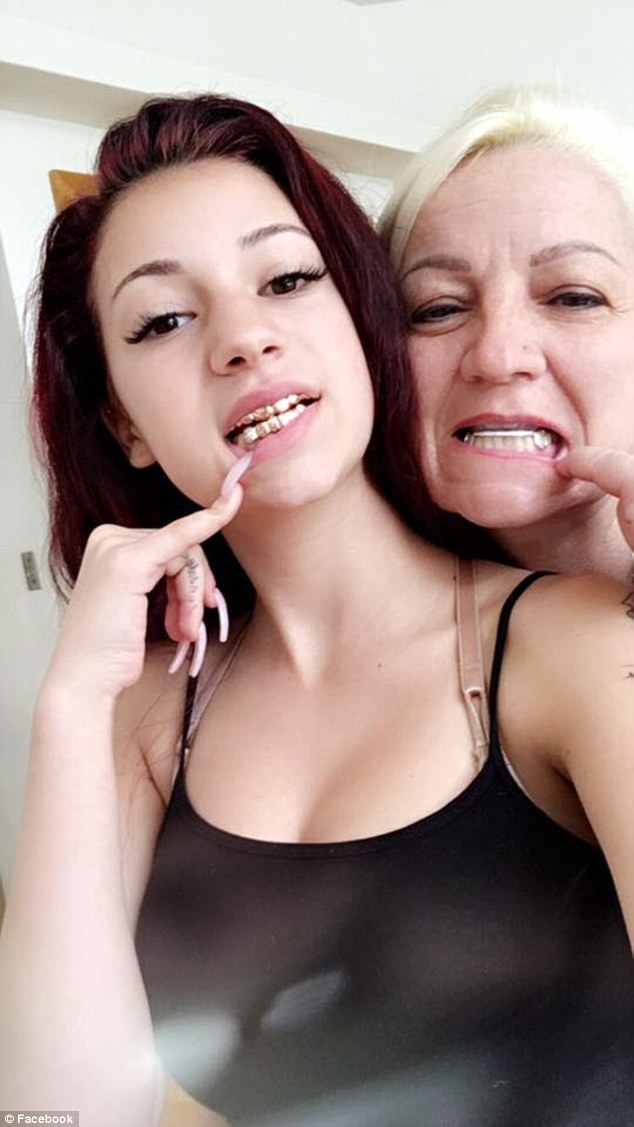 The 14-year-old paid off her mother’s mortgage for Christmas. They are pictured showing off their matching grillz