A cash-strapped police force has become the first in the country to use special constables as ‘volunteer detectives’ to help investigate serious crimes.

Unpaid specials will be assigned by Essex Police to help with complex cases including murders and rapes.

Other forces have recruited members of the public to criminal investigation departments but these have involved less sensitive roles, such as helping to locate stolen property or trawling through documents.

Essex denied the measure was due to budgetary constraints and insisted volunteers with skills in particular areas would benefit investigations.

But the Police Federation, which represents rank-and-file officers, said it was a response to the ‘rock-bottom morale’ afflicting overworked criminal investigation departments. Meanwhile, critics warned of ‘specialist policing on the cheap’ that could hinder investigations and risked robbing victims of justice.

An advert by Essex Police states: ‘We’re on the lookout for driven, organised and self-motivated individuals who can volunteer for a minimum of 16 hours a month as special constables in a volunteer detective type role alongside serving detectives.’

Appealing for volunteers, Detective Superintendent Stephen Jennings, of the Serious Crime Directorate, added: ‘Do you want to help investigate the most serious crimes in Essex including murders, attempted murders, stranger rapes and kidnappings? Could you help us investigate complex fraud and corruption cases, money laundering and electoral fraud?

‘If so, you could be a great fit for our Major Crime Unit or our Serious Economic Crime Unit.’ Mr Jennings last night insisted the scheme would not ‘plug any gaps in policing or financing’.

‘We have to accept that crimes are moving and changing daily and there are skills in the private sector that would benefit us, like telecoms, IT and mobile phone technology, or anyone particularly au fait with cybercrime,’ he said. ‘That knowledge or skill base would help us.’ 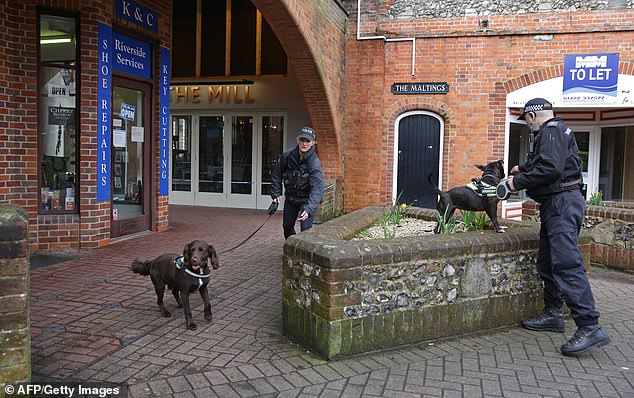 The force is recruiting two specialists for now, although the scheme could expand if successful.

Karen Stephens, of the Police Federation’s Detectives Forum, said Essex’s decision, while the first of its kind, was ‘not surprising’.

‘Forces across England and Wales are struggling to cope with minimal numbers and results from our National Detectives Survey show that detectives feel overworked and overwhelmed, with morale at rock bottom and a staggering number taking sickness absence,’ she said.

‘Being a detective was always a sought-after, desirable role. However, this is no longer the case.’ The support for ‘overstretched detectives’ would be positive ‘as long as they have adequate training and support’, she added. 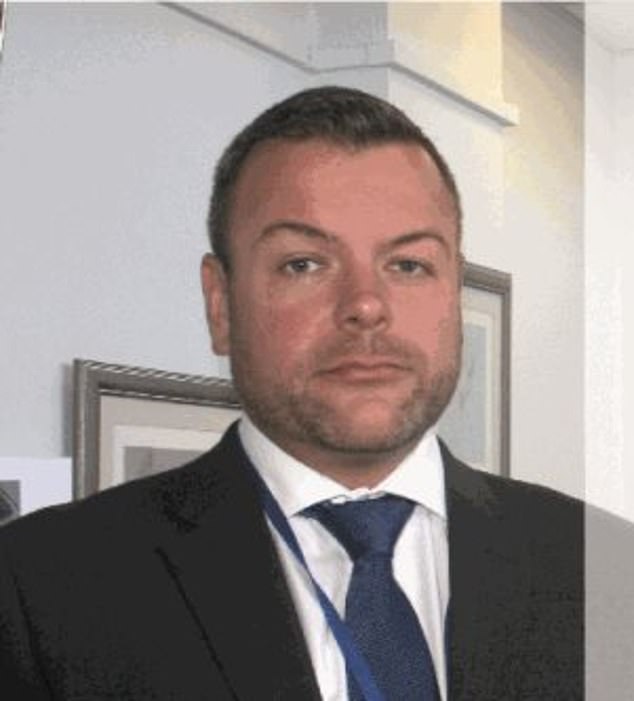 ‘Do you want to help investigate the most serious crimes in Essex including murders, attempted murders, stranger rapes and kidnappings?’ said DS Stephen Jennings

But victims’ rights campaigner Harry Fletcher warned: ‘It sounds to me like specialist policing on the cheap and no amount of goodwill from special constables will make up for expertise and professionalism, so there is a risk victims of serious crime will not receive the detailed attention their case warrants.’

Essex – which currently has 600 fewer officers than in 2012 – said the volunteers would go through a rigorous selection process before taking part in structured training programmes over several months, typically on weekends and evenings when they were not at work.

And West Yorkshire Police announced it was recruiting 60 members of the public to join its Homicide and Major Enquiry Team for duties including making door-to-door enquiries.

Specials – who have the same powers as regular officers including the right to arrest individuals – generally work for between 16 and 25 hours per month. They do not receive pay but are reimbursed for expenses.