While they have a reputation as refined pets, it seems that cats do have a mischievous side.

In a new online gallery pet owners are sharing photos of their cheeky felines getting up to no good in hilarious Snapchats.

While dog owners will be aware that you shouldn’t leave a pooch alone it seems that leaving a cat unattended for too long can spell disaster.

In one image a kitty is caught red-pawed when his owner spots him digging up a flower pot, meanwhile another is left feeling rather foolish after becoming trapped in a vase.

Elsewhere moggies prove that they can have quite the temper with one disgruntled cat giving his owner the evils for spilling his bowl of milk.

And another proves she is less than maternal when she is introduced to her owners newborn daughter. 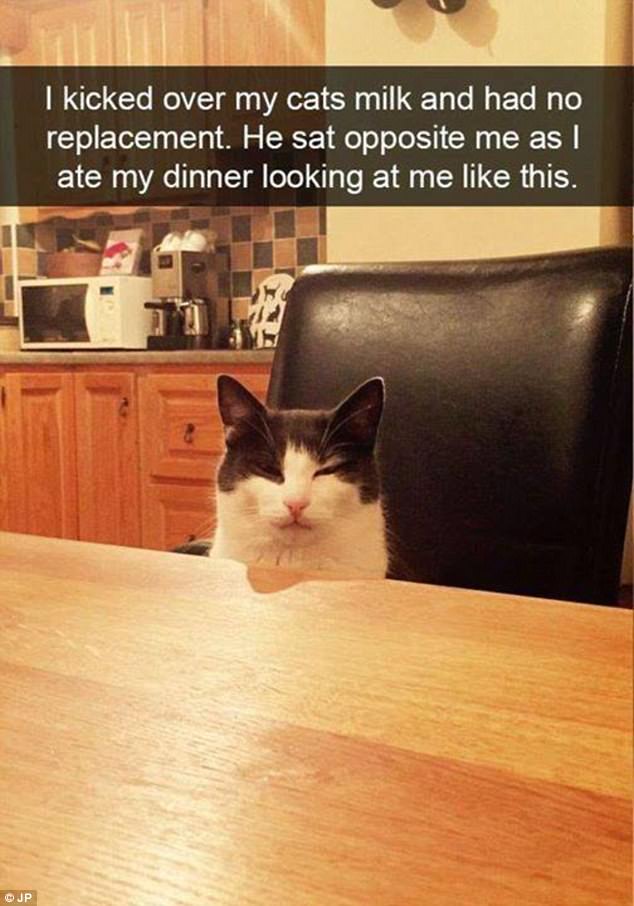 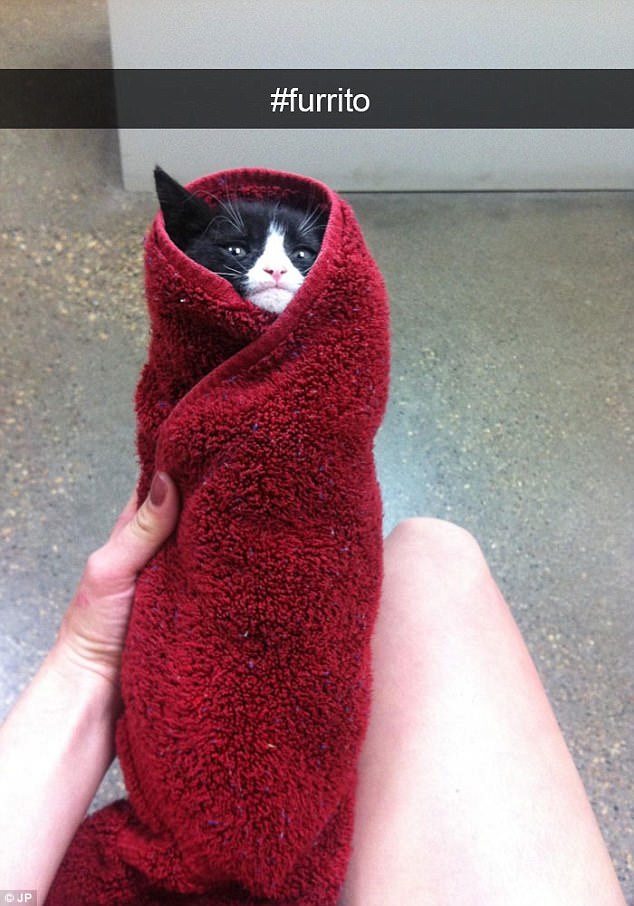 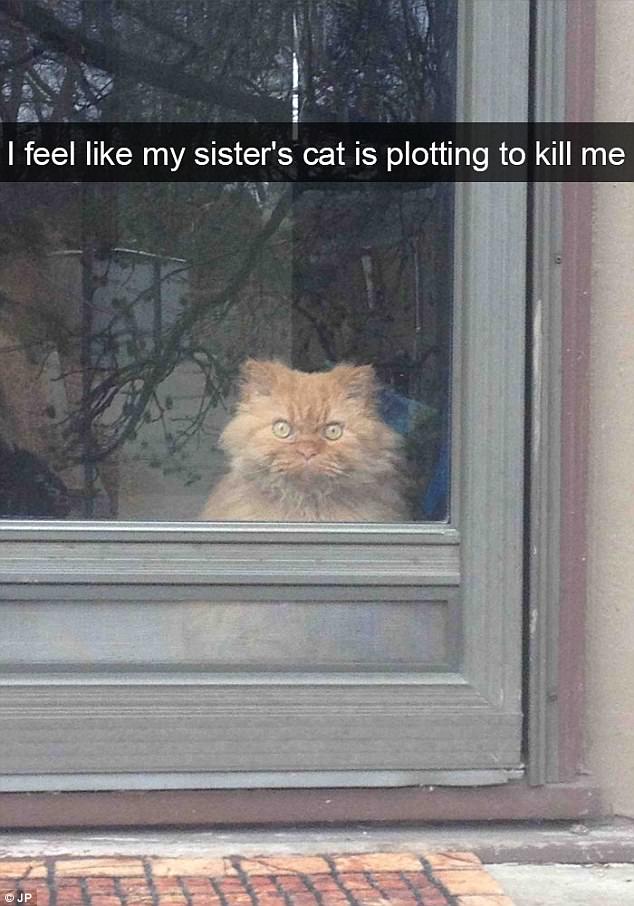 With a menacing look in his eyes, this man is convinced that the cat is up to no good 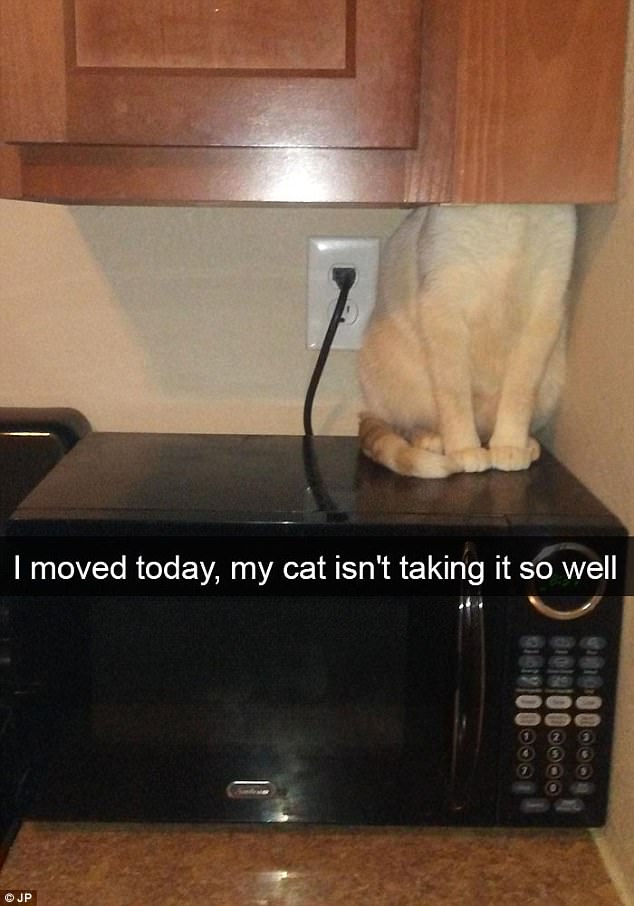 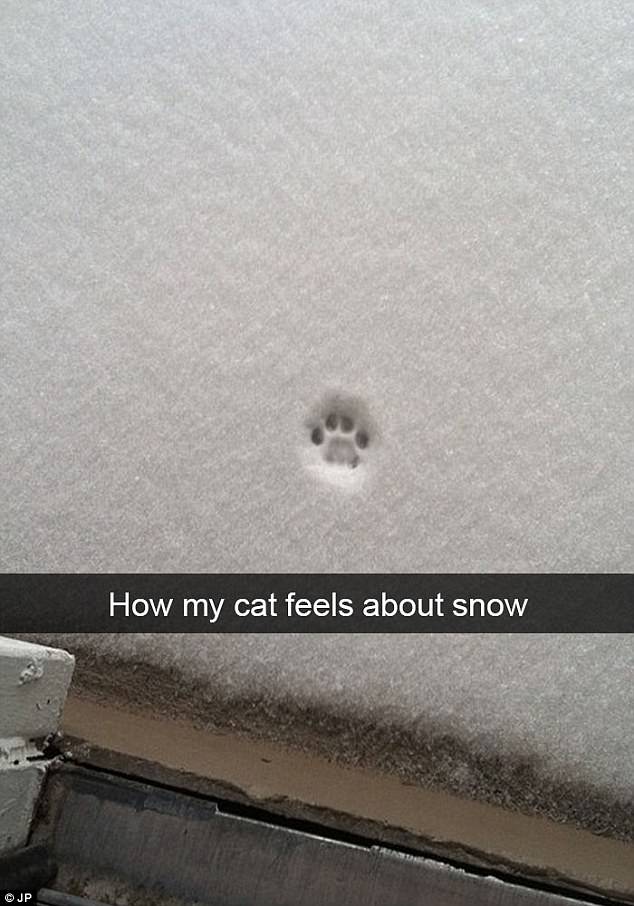 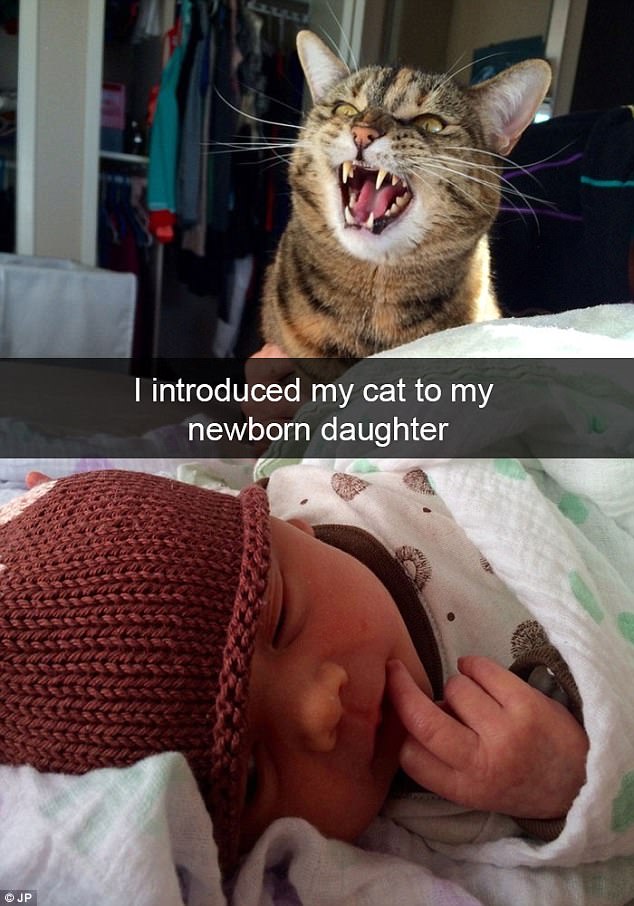 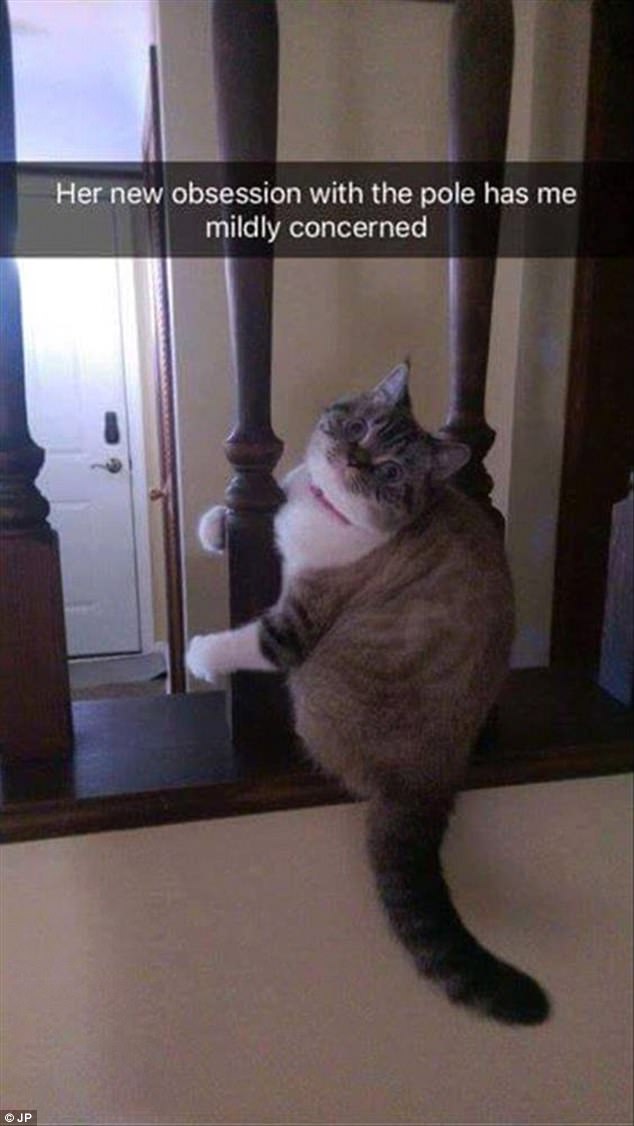 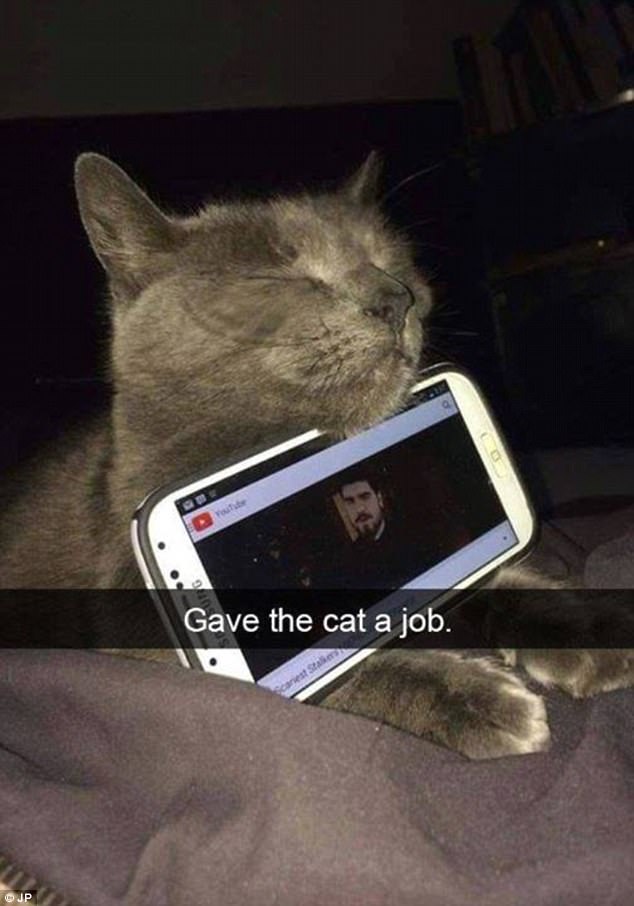 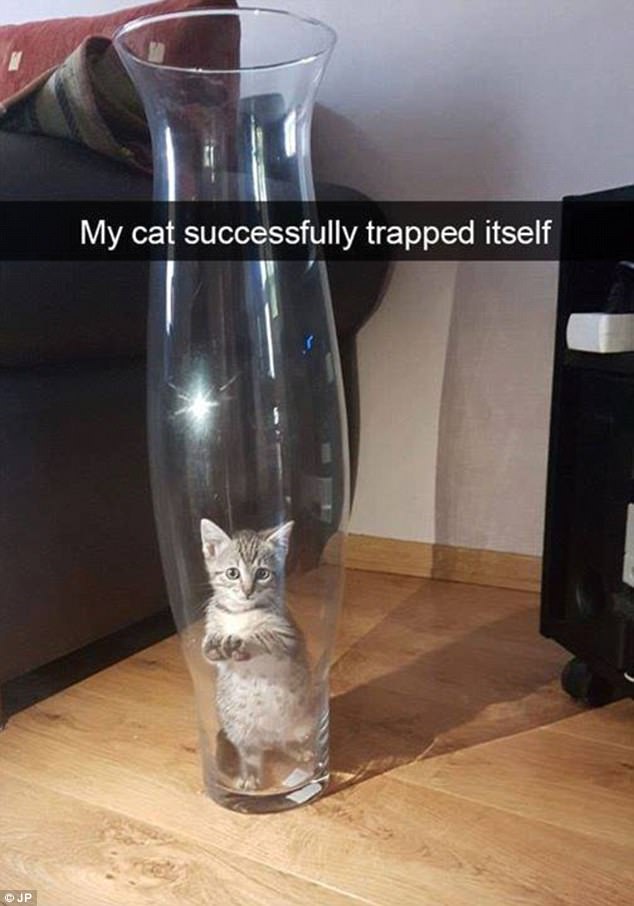 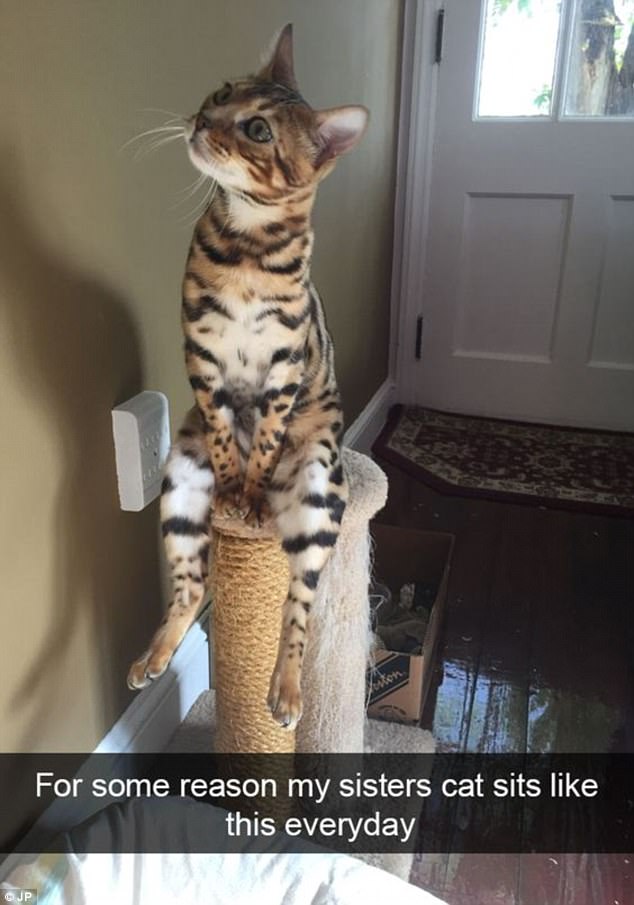 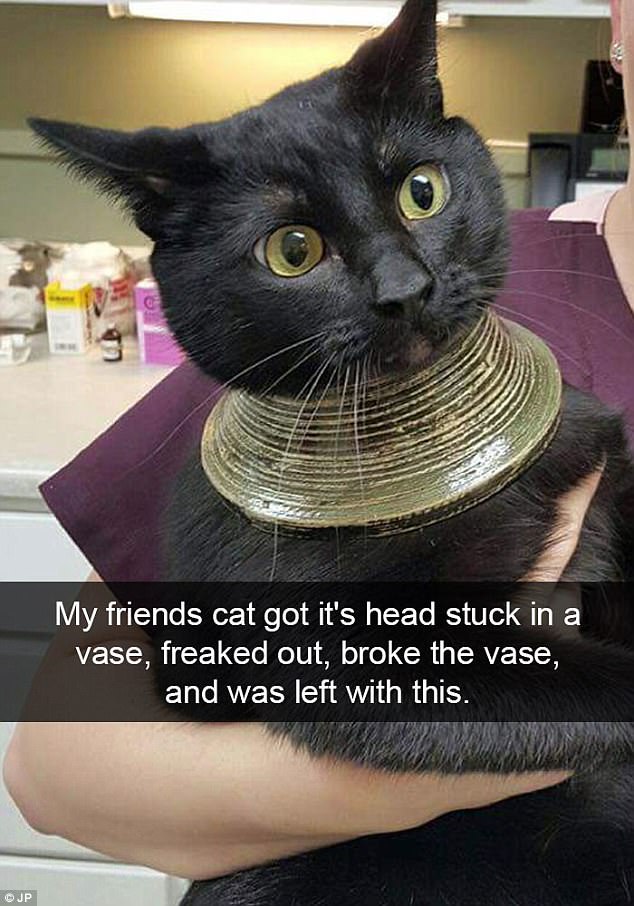 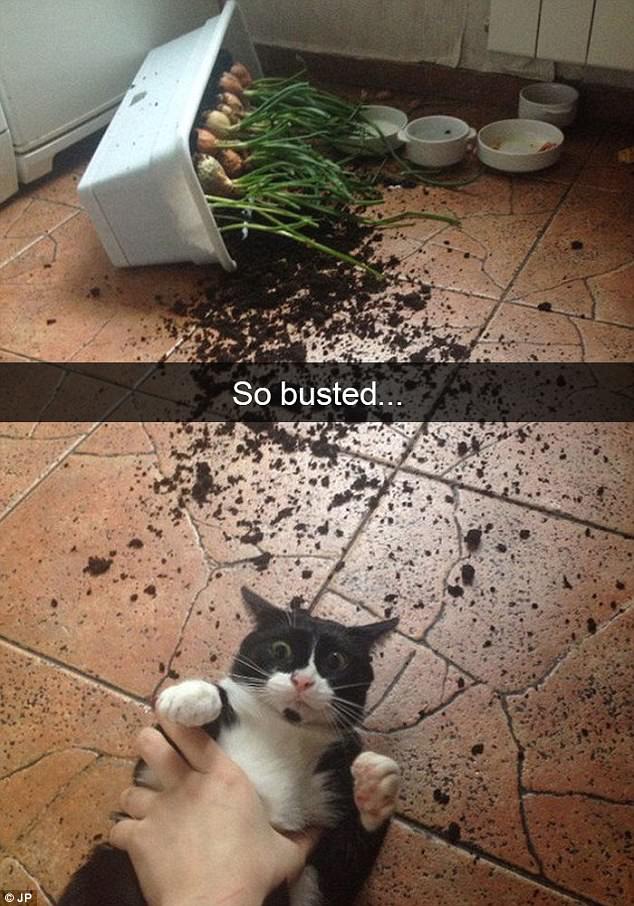 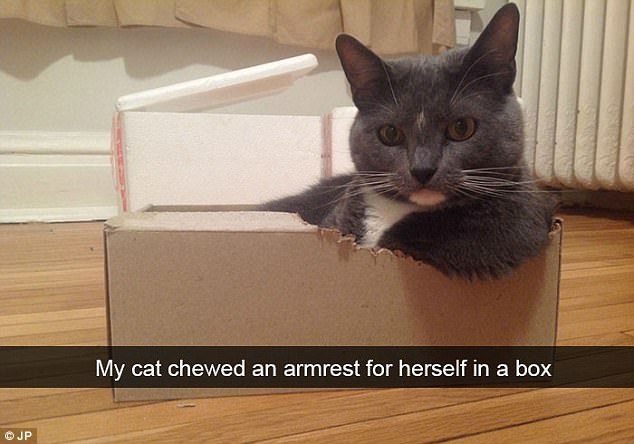 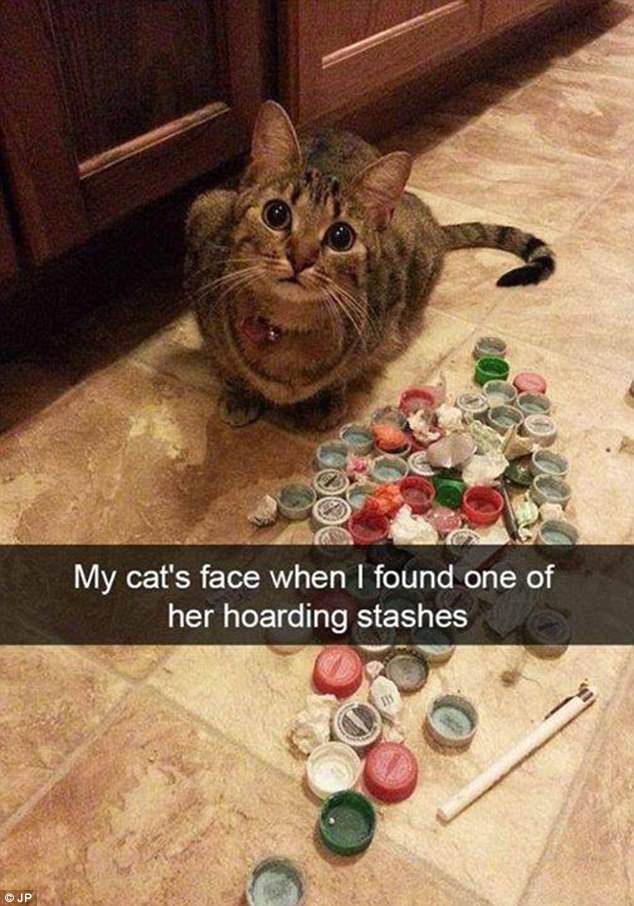 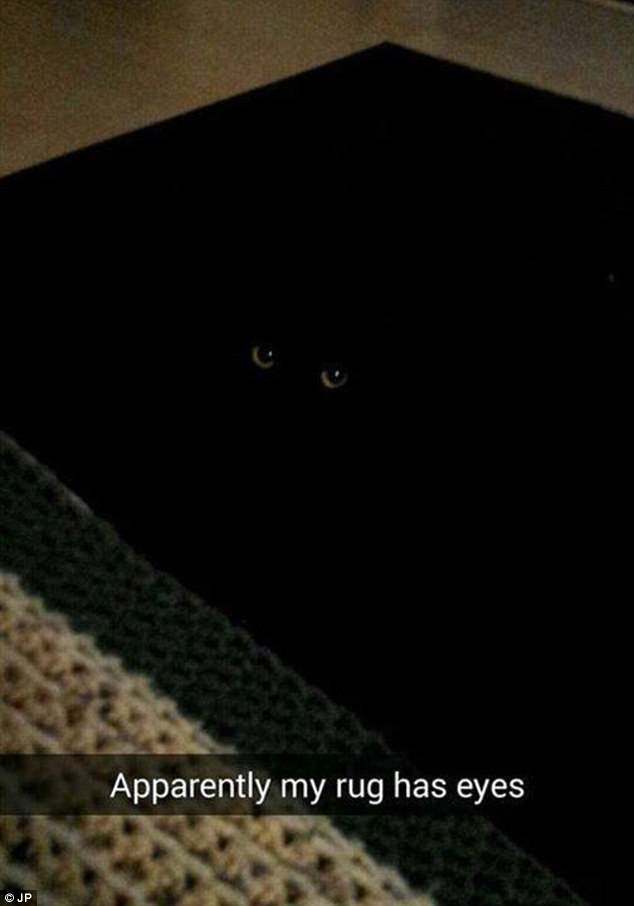 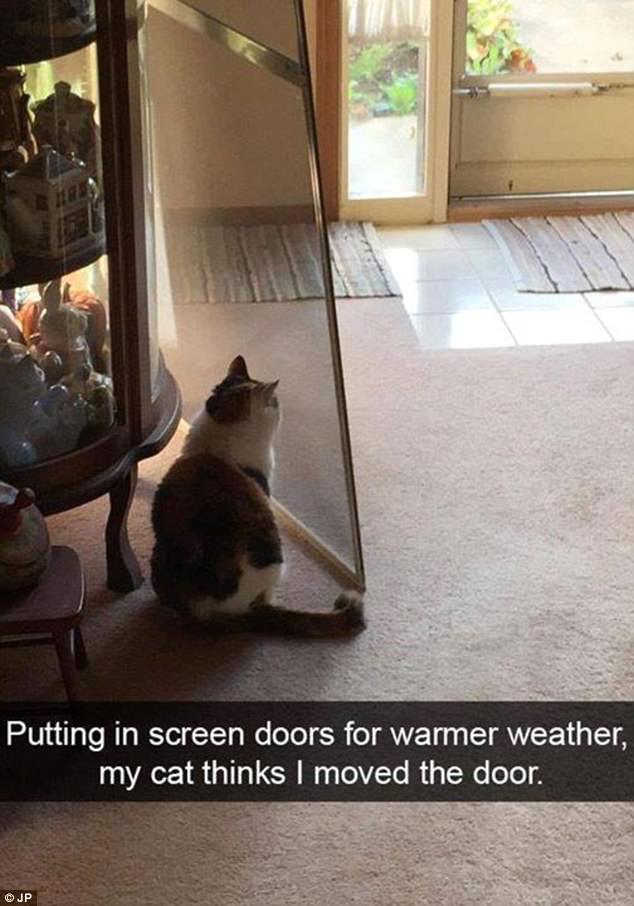 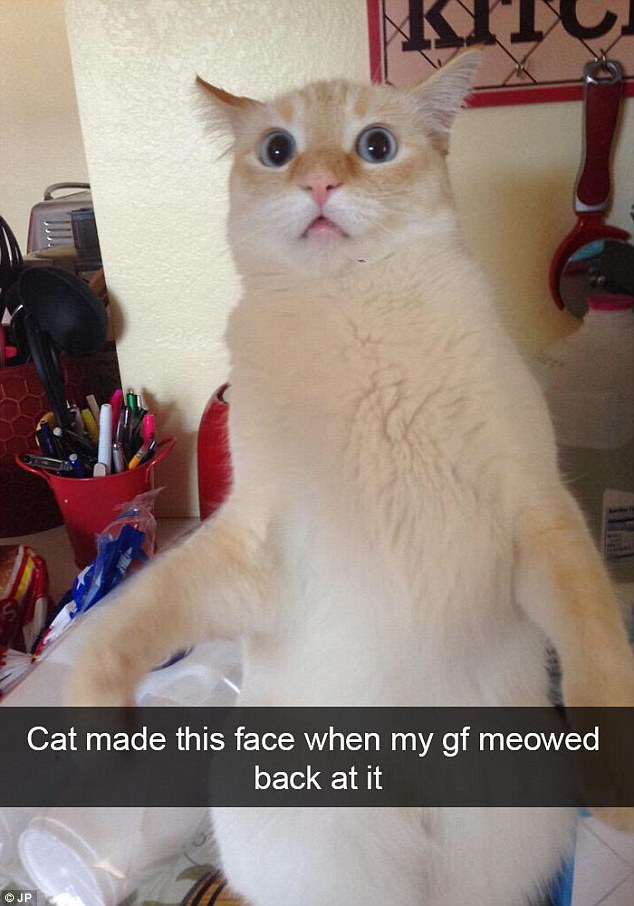 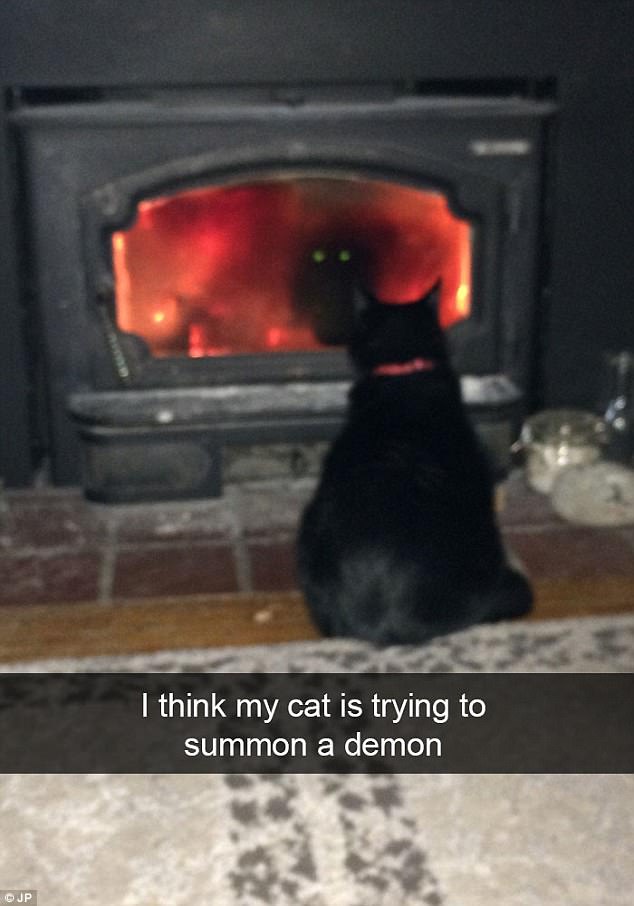 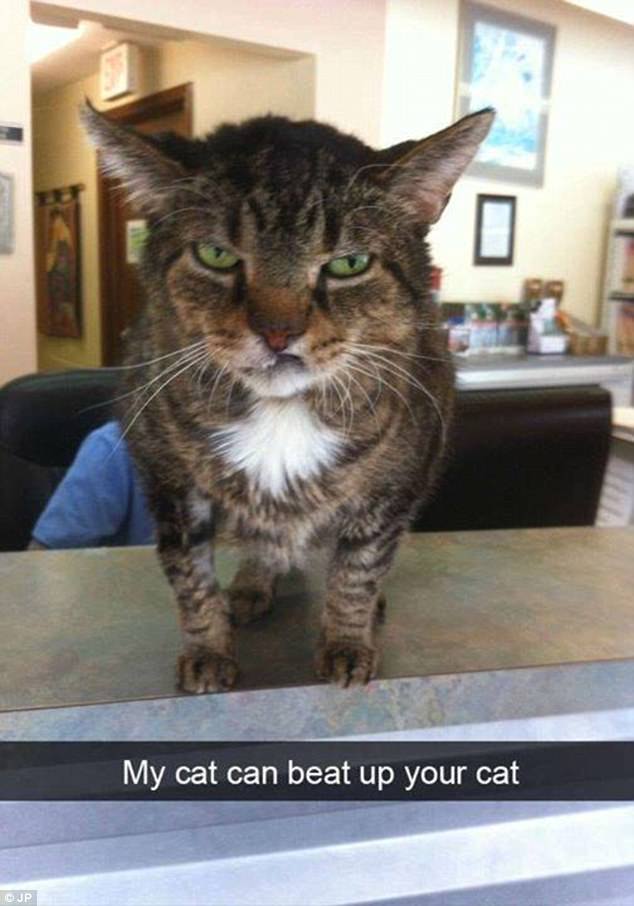 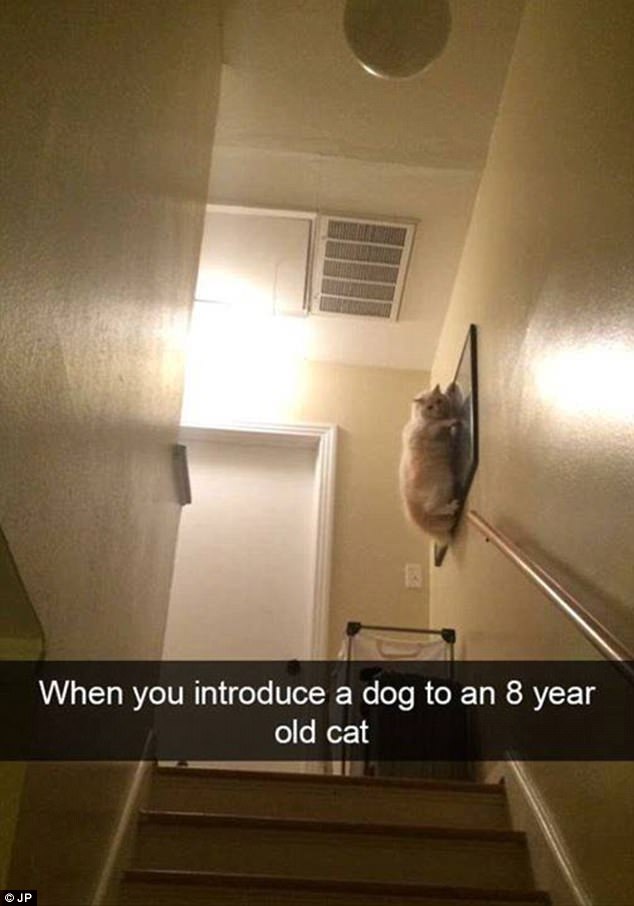 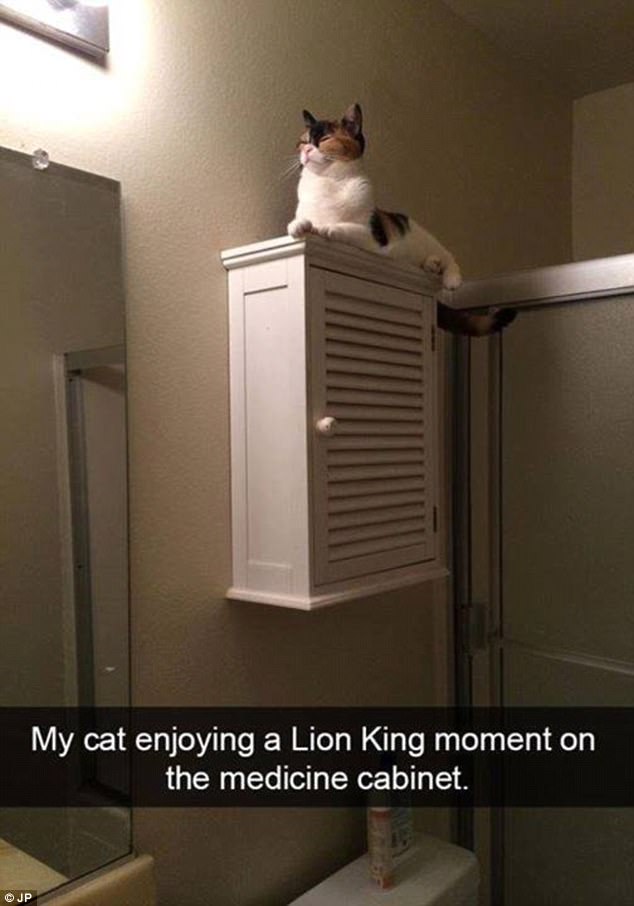 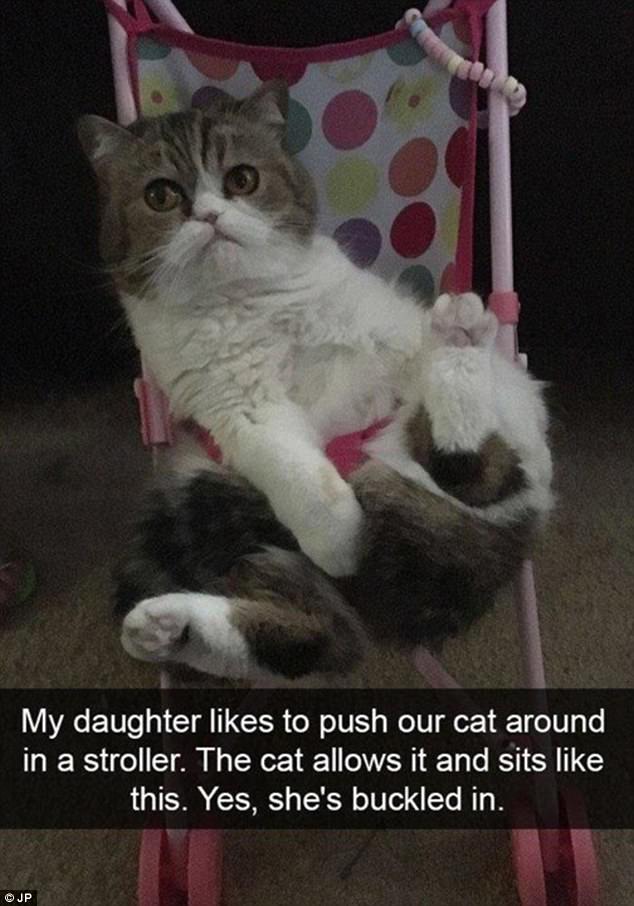 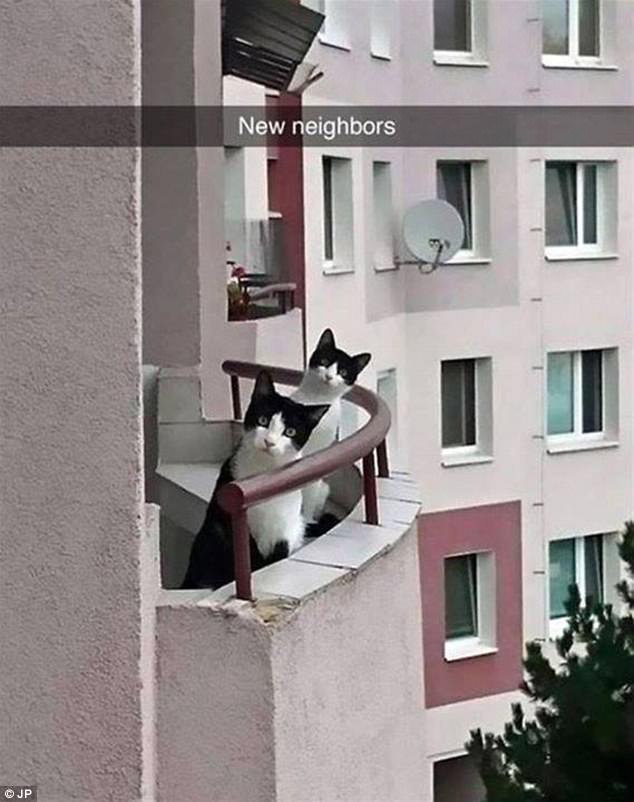 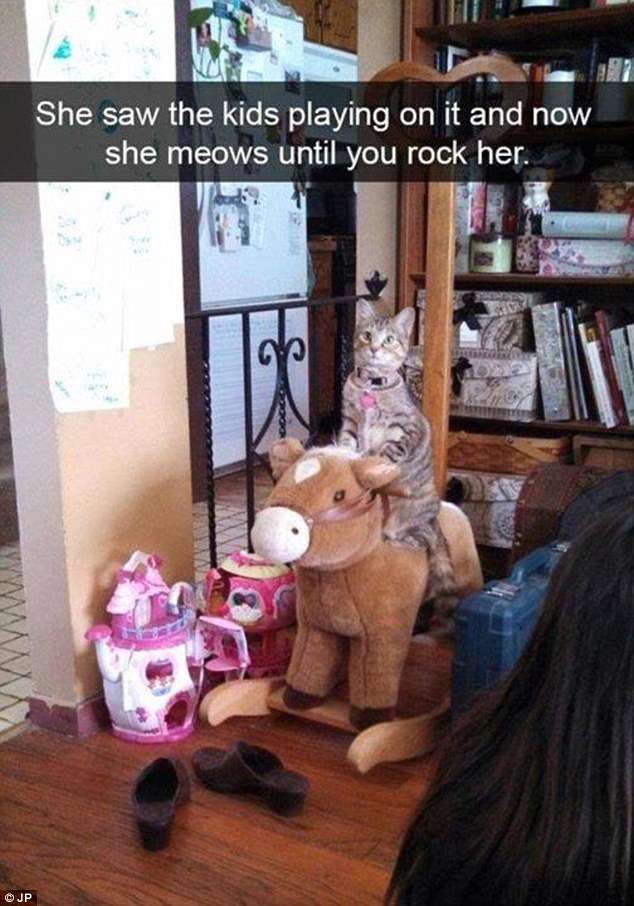 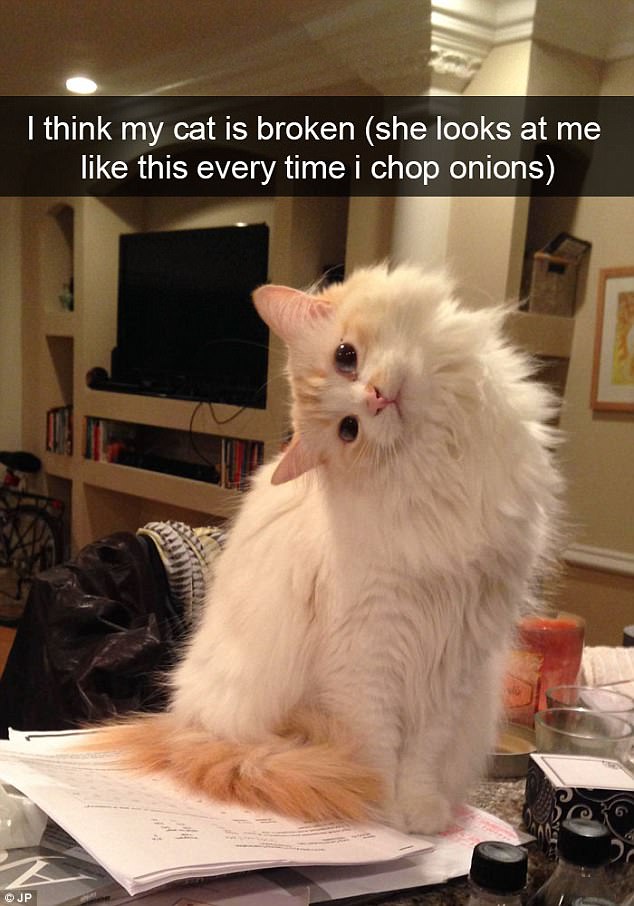 Chopping onions appears to be truly mesmerising for this curious kitty 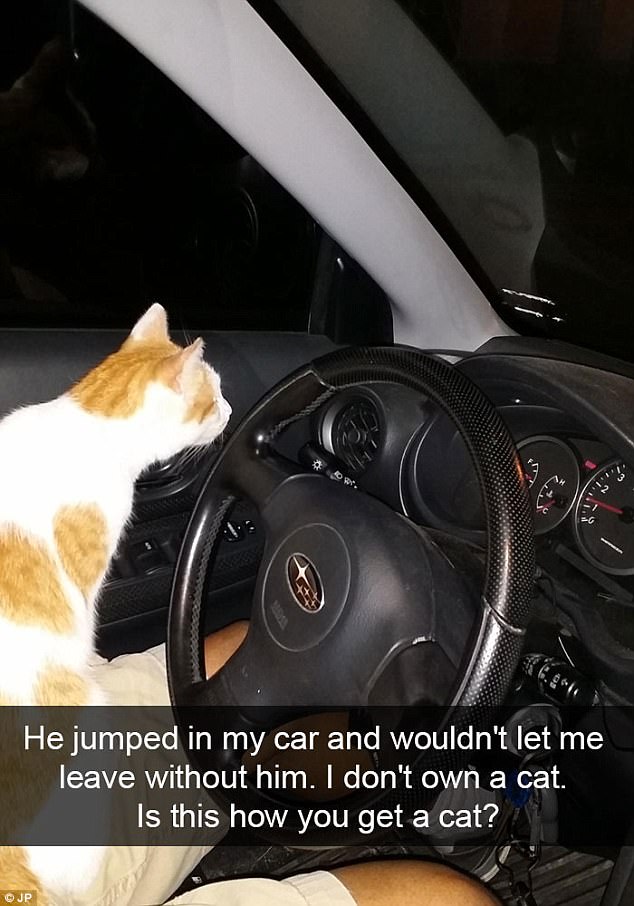 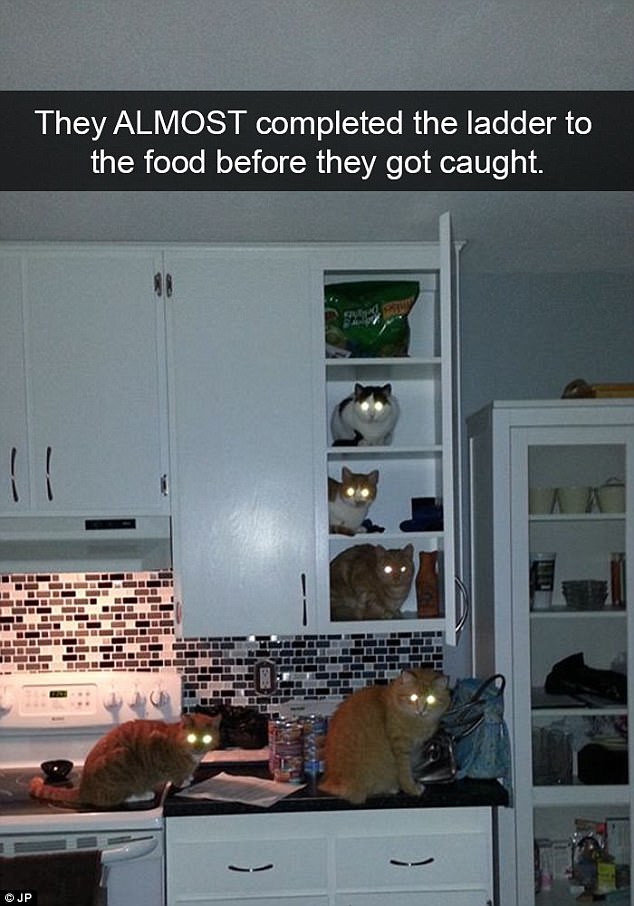 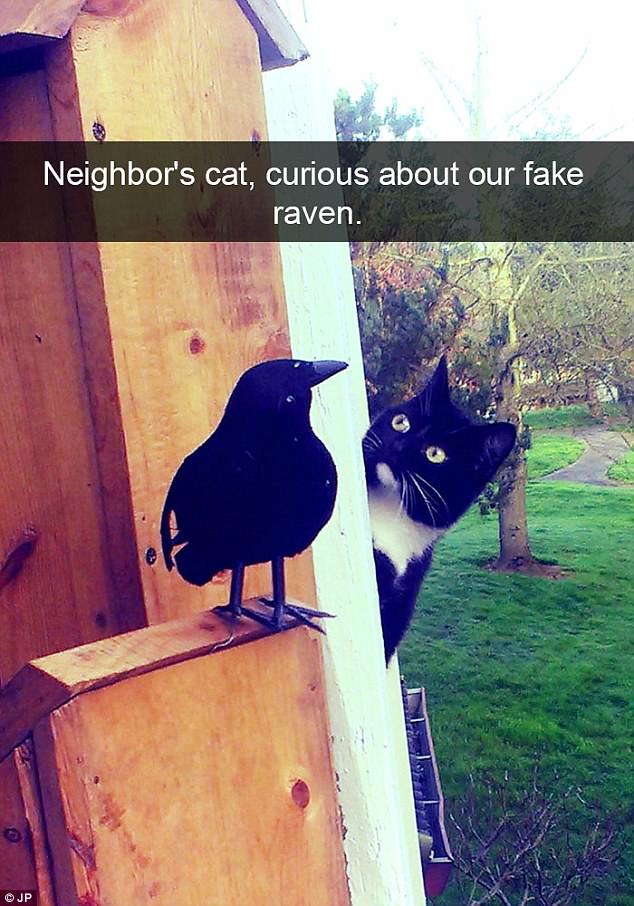