Catherine Zeta-Jones’ 14-year-old daughter Carys is determined to follow in her mother’s footsteps.

The 47-year-old actress – who also has son Dylan with husband Michael Douglas – has revealed her mini me has developed an even stronger interest in pursuing a career in show business after she recently attended New York Fashion Week.

‘She wants to get into the business in all its capacity. She is a wonderful actress and wonderful singer and pianist but she loves fashion,’ the Oscar-winning Chicago actress said.

A new star: Catherine Zeta-Jones’ 14-year-old daughter Carys is determined to follow in her mother’s footsteps; seen here on September 13 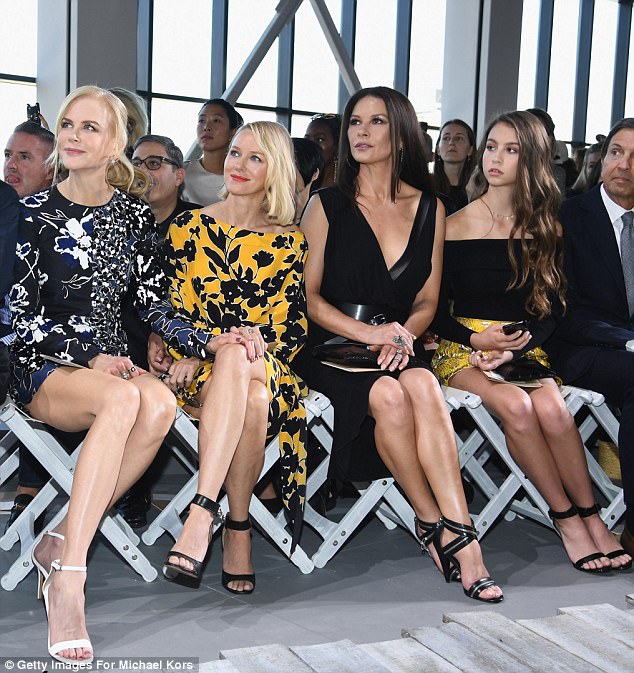 Fun: The star said her daughter became even more interested in a show business career after hitting fashion week; here they are seen with Nicole Kidman and Naomi Watts at the Michael Kors show on September 13 in NYC 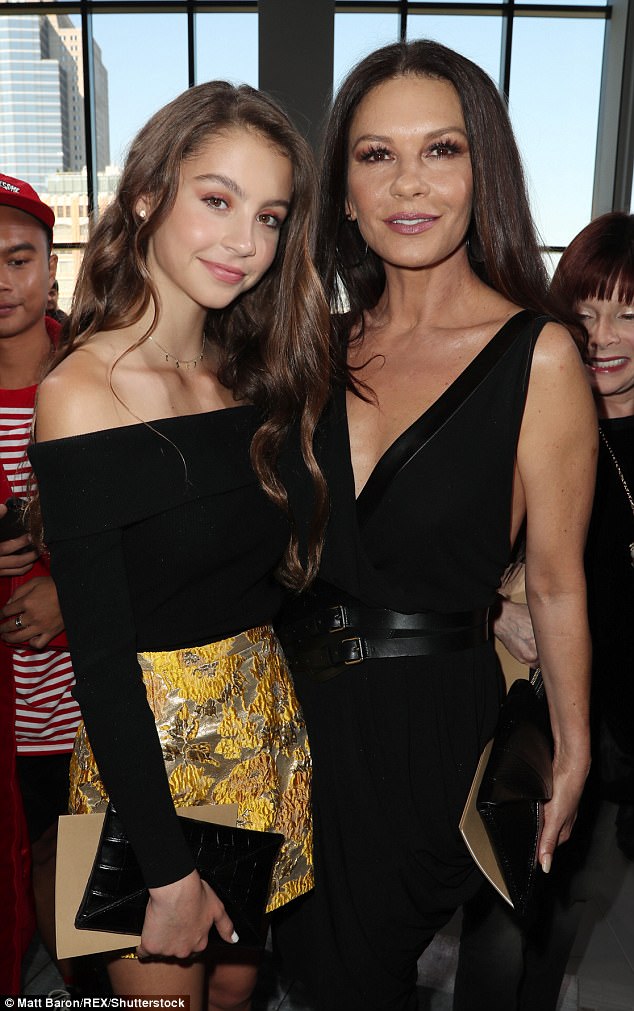 Proud mama: ‘She wants to get into the business in all its capacity. She is a wonderful actress and wonderful singer and pianist but she loves fashion,’ the Oscar-winning actress said

Catherine has already been advising her daughter about the attributes she’ll need in order to thrive in Hollywood.

‘A doctor has always been in the cards but acting is her passion and I’ve schooled them in that the business is broad these days and you got to go out there knowing that there’s critiques.’ 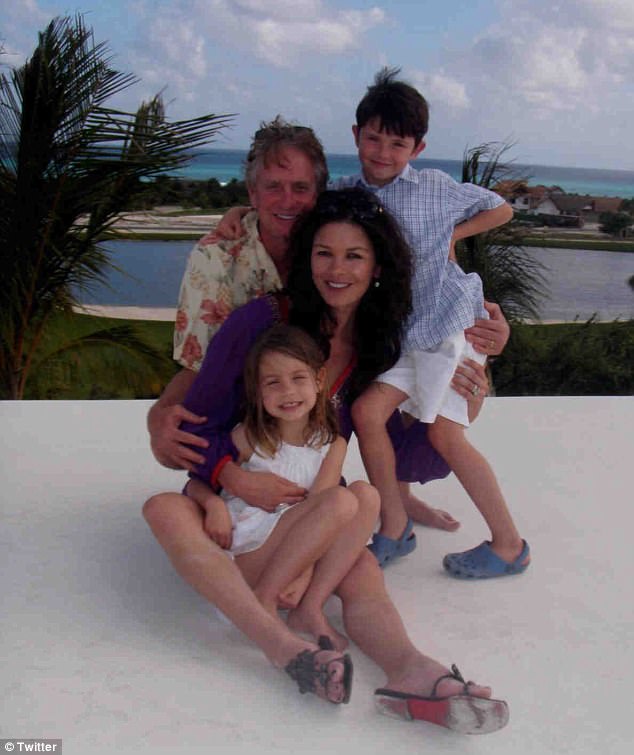 So many years ago: The superstar couples with their kids a decade ago 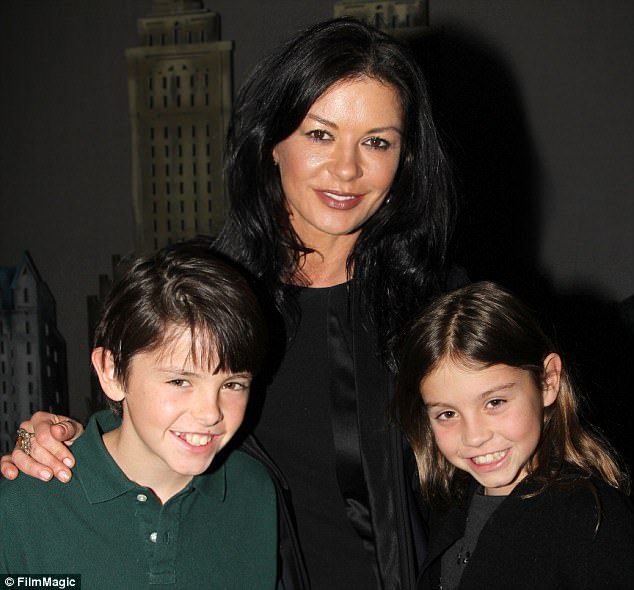 Only four years ago: The beauty with her kids in 2013 in New York City 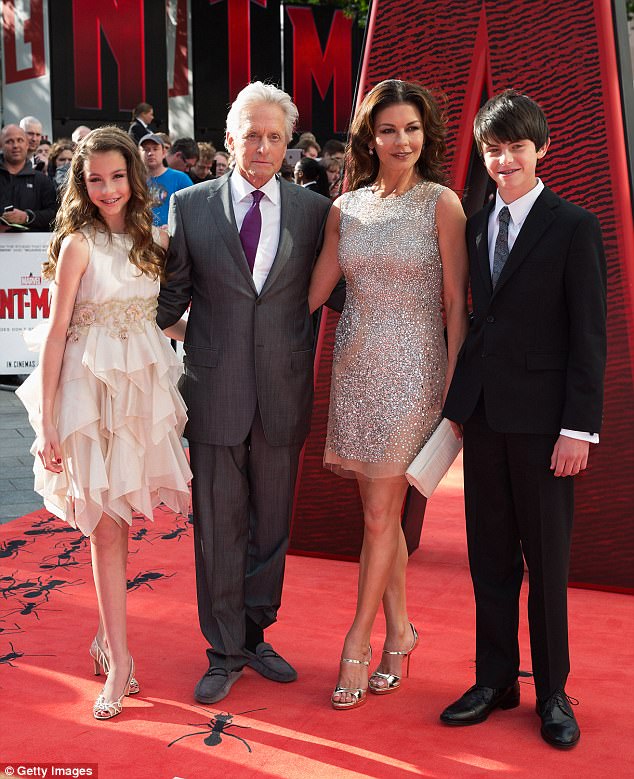 Happy family: Douglas and Zeta-Jones with their kids in London in 2015 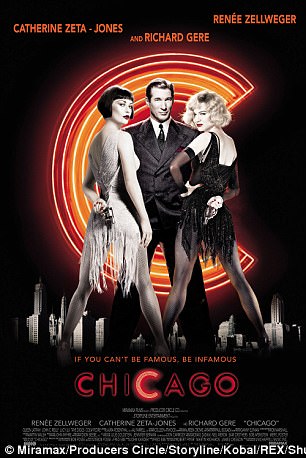 Big film: The Welsh actress won an Oscar for starring with Richard Gere and Renee Zellweger in 2002’s Chicago

Catherine previously admitted her children would face tremendous pressure if they choose to follow their world-famous parents into the acting industry.

But she also insisted Carys and Dylan both have the ambition and drive needed to become stars in the movie business.

Speaking earlier this year, Catherine said: ‘You know, I know it’s going to be hard for them because they’ve got their grandfather, Kirk [Douglas], they’ve got me, they have Michael.

‘But they so inherently love it and they’re good!

‘They go to summer camp every year – they do like three musicals and straight plays – and they love it.

‘I’ve had a wonderful life in this business, so if they want to do it, they know the hardships and the percentages of who makes it and who doesn’t. I just think that they’ve got the talent and I know that they have the drive.’ 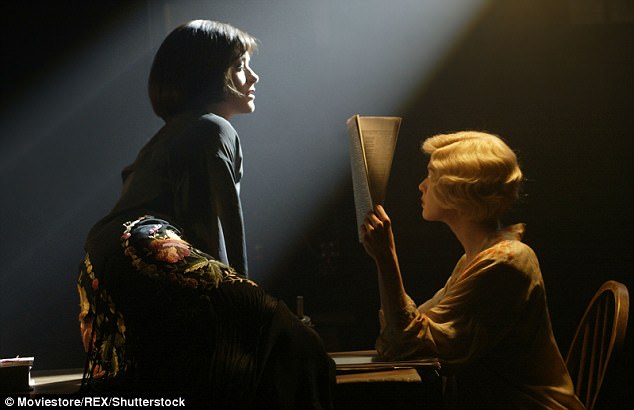 She has the goods: The brunette cover girl danced and sang her way through the musical

When Catherine is told Carys will have plenty of boys asking her for dates, Zeta-Jones turns the interview in another direction when she says: ‘She’s very headstrong in her career.’

Catherine has appeared in dozens of movies including Zorro and Ocean’s Twelve.

Michael, 72, starred on the TV series The Streets Of San Francisco and also the thriller Basic Instinct.

He has also worked on Fatal Attraction, Wall Street and Ant-Man. 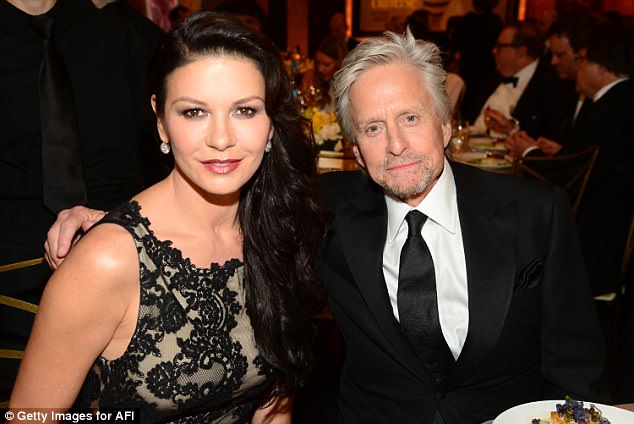 Together for 17 years: They have had their ups and downs, but still stay together; seen here in Hollywood in 2014