A Catholic School says two boys were caught climbing into the ceiling of a female changing room to film girls getting undressed.

The two Year 7 boys from Mater Maria Catholic College in Sydney’s north claimed they were only exploring the area and denied using their phones to film the girls. 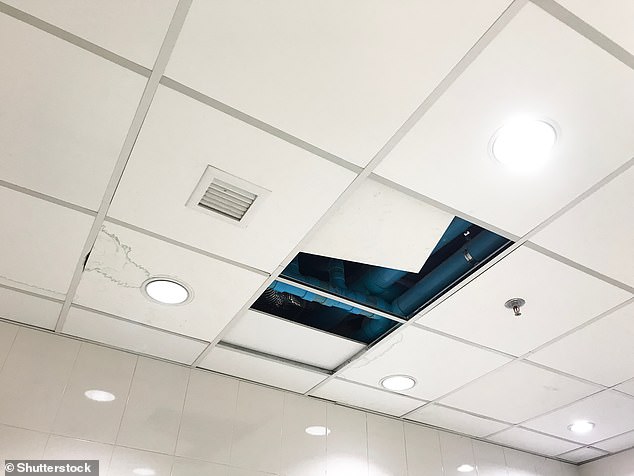 Teachers at the school confiscated the phones of the boys after the rumours spread.

Principal Marc Reicher sent an email to parents about two weeks ago saying the school was taking the allegations seriously and called the behaviour ‘disappointing’.

The Year 7 students were told of the ‘legalities behind taking photos of people, particularly naked ones’, in a special assembly.

Students have received ongoing pastoral care about proper use of phones and social media as well as advice from police liaison officers.

Year 8 students have received lessons on the dangers of sexting – a class originally first taught in Year 9. 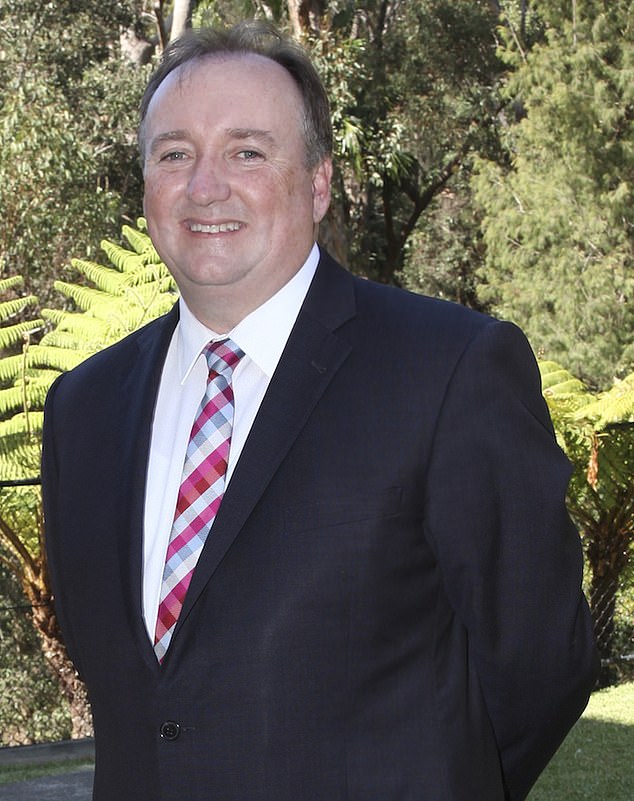 ‘If they have access to technology, they need to be responsible users,’ Mr Reicher said.

Following an investigation, Mr Reicher said he was sure the boys did not see the girls get undressed and did not take any photos.

A maintenance man investigated the ceiling space and confirmed there was no clear vision into the female changing room.