St Ignatius’ College in Sydney and Xavier College in Melbourne stopped short of advocating a ‘yes’ vote – but noted Pope Francis’ teachings on love, mercy and non-judgement in messages to staff, students and parents, the Age reports.

Father Chris Middleton, the rector of Xavier, called on the Church to look on the huge amount of support among the youth for marriage equality.

‘In my experience, there is almost total unanimity amongst the young in favour of same-sex marriage, and arguments against will have almost no impact on them,’ he wrote.

Father Chris Middleton (above), the rector of Xavier, called on the Church to look on the huge amount of support among the youth for marriage equality

He added that young people were driven by a ‘strong emotional commitment to equality’ – which he said was something to respect and admire.

St Ignatius’ rector Father Ross Jones argued Catholic couples can ‘in good conscience’ have sexual relationships for reasons besides procreation under the ‘order of reason’ school of Natural Law.

‘Presumably, same-sex couples, who make such a commitment to each other in good conscience, do so by reflecting on experience and on what it is to be human, using their God-given reason,’ he wrote.

Father Middleton also claimed the church could be slammed for hypocrisy in the aftermath of the Royal Commission into Institutional Responses to Child Sexual Abuse. 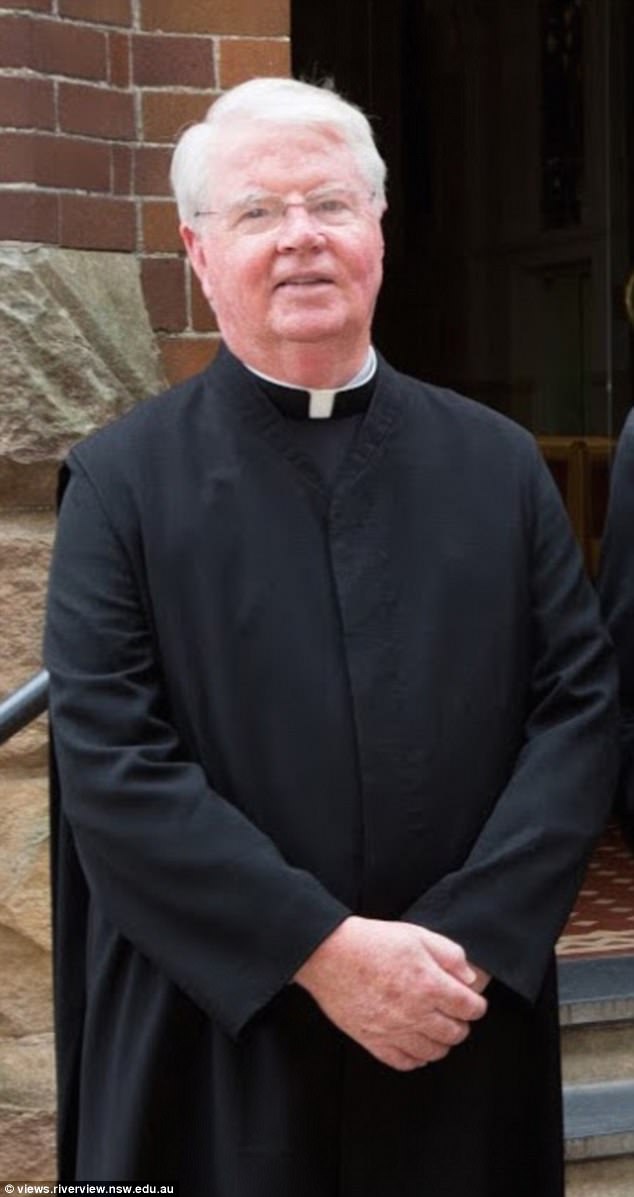 ‘To be brutally honest, the church speaking out in controversial areas around sexuality risks being mired in vitriolic attacks on its credibility in the aftermath of the royal commission,’ he added.

The Jesuit schools have educated many prominent Australian politicians.

The proportions were similar for Australians from other religions, the Newgate Research poll found.

‘The upper management of the (Catholic) Church isn’t listening to the flock who have made up their minds on marriage equality because it’s about their friends, family members and neighbours,’ Equality Campaign executive director Tiernan Brady said.

‘This is about civil marriage, not religious marriage. Allowing lesbian and gay couples to have access to civil marriage will not interfere in any way with any religious sacrament and nor should it.’

A record proportion of Australians have enrolled to vote after a push from both sides of the marriage campaign to encourage people to take part.

The Australian Bureau of Statistics will run the voluntary postal survey with ballot papers set to arrive in letter boxes from mid-September, pending the outcome of a High Court challenge.