The children’s programmes broadcaster ranked 30 of its shows across four tiers – but their top picks didn’t go down well with many on Twitter, with many claiming Tracy Beaker and Chuckle Vision had been done a disservice.

Meanwhile, Horrible Histories, 50:50 and Get Your Own Back were selected for the ‘legend’ tier on the list.

This chart rating CBBC’s most popular TV shows in recent years has sparked fury across social media. Viewers were divided over how their favourite shows fared in the rankings

Childhood classics! How did YOUR favourite show fare in the rankings?

And childhood classics like Arthur, Blue Peter and the Queen’s Nose failed to feature at all in the rankings.

The chart, which has been re-tweeted almost 2,000 times, received a flood of backlash from viewers who disagreed with the rankings.

A stream of responses to the thread argued ChuckleVision was wrongly positioned as ‘Mid’ tier, which many fans claiming it deserved to be considered legendary.

‘Wildly adrift on ChuckleVision, when many “legends” and “top tier” are long forgotten,’ wrote one angry Twitter user.

‘The Chuckle Brothers generationally entertained millions of people on stage, with Paul continuing to do so and the catchphrase “To Me, To You” lives on in populist language. #OhDearOhDear.’ 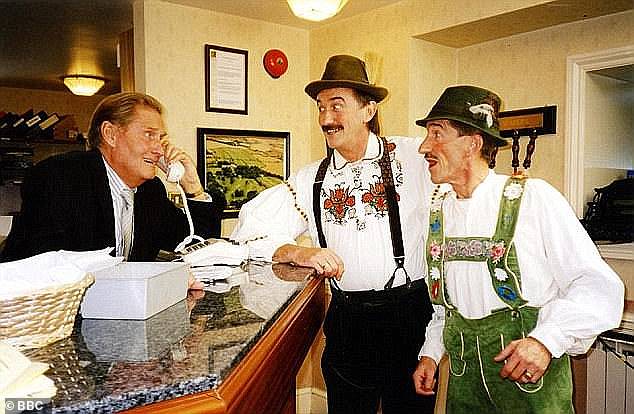 ‘Wildly adrift on ChuckleVision, when many “legends” and “top tier” are long forgotten,’ wrote one angry Twitter user about the Chuckle Brother’s inclusion on only the second tier

Radio presenter Greg James waded in on the debate, commenting: ‘Delete your account for not giving ChuckleVision a God-like tier of its own. The BBC would have died without that show. Also, you’re high if you’re putting Newsround down there. And don’t get me started on Backshall’s position. This is a disgrace.’

Others argued CBBC had wrongly placed The Story of Tracy Beaker and called for the chart to rate the show higher.

One wrote: ‘Who came up with this monstrosity? Top row should include Tracy Beaker, ChuckleVision, TMI, Shaun the Sheep, Stupid, The Slammer, Arthur (not mentioned) and Basil Brush along with Dick & Dom’s Bungalow – sorry I’ve Got No Head and Horrible Histories!’ 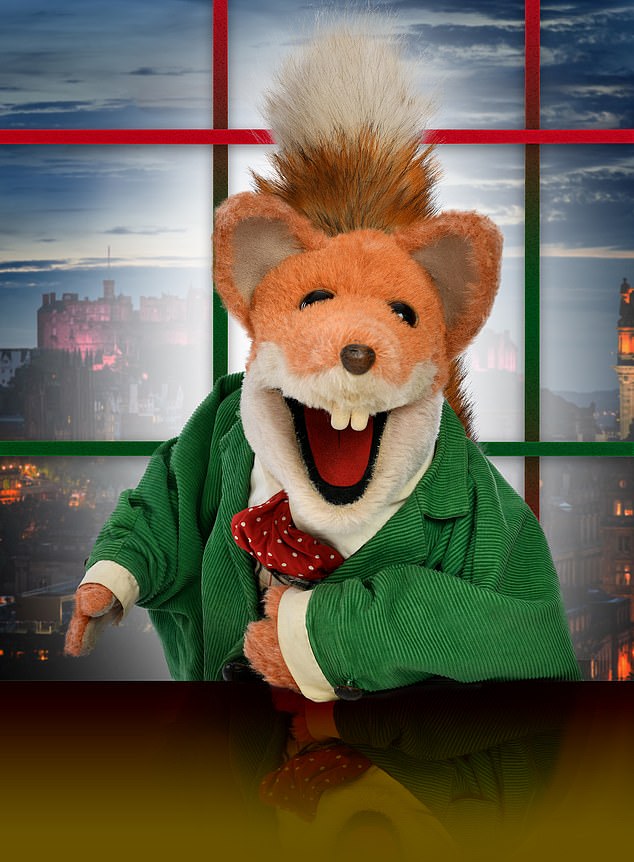 Another added: ‘You didn’t put Tracy Beaker first, as if it didn’t carry the weight of the whole channel, so childish.’

And Coronation Street actress Lucy Fallon wrote: ‘TRACY BEAKER SHOULD BE LEGEND TIER WHY WOULD YOU DO MY GAL TRACE LIKE THIS CBBC!!!!! Outrage!!!!!’

A number of Twitter users called for CBBC to acknowledge more shows from the 90s, with others saying the programmes featuring in the chart made them feel old. 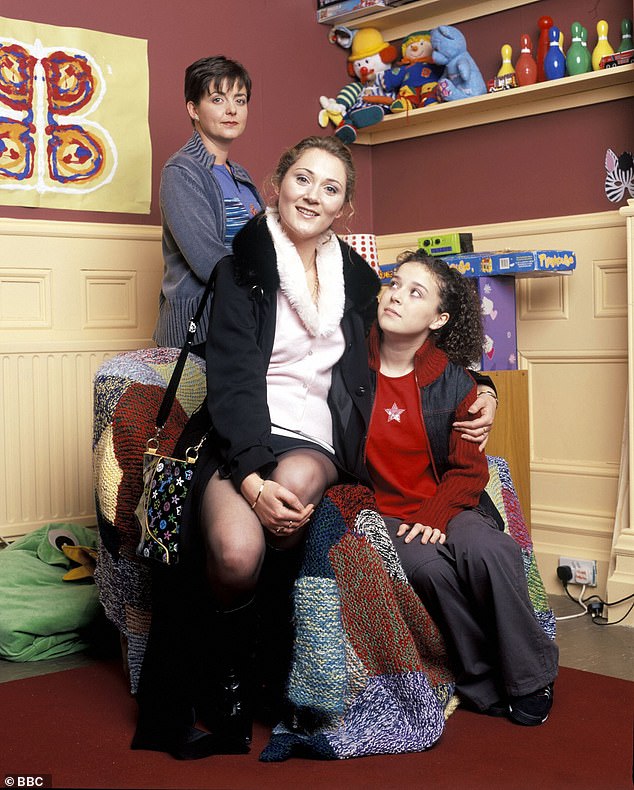 Coronation Street actress Lucy Fallon wrote: ‘TRACY BEAKER SHOULD BE LEGEND TIER WHY WOULD YOU DO MY GAL TRACE LIKE THIS CBBC!!!!! Outrage!!!!!’

One wrote: ‘Such disrespect to us who watched in the 90s. Btw [by the way] the PEAK CBBC years! Where is Live & Kicking, Byker Grove, Grange Hill, Queen’s Nose, Demon Headmaster, Blue Peter, Run The Risk?

‘How is Newsround & Deadly 60 so low. The absolute disgrace where ChuckleVision is.’

Another asked: ‘How far are you going back? Because if you’re including the 90s, Where’s Maid Marian and Her Merry Men, Round the Twist and The Really Wild Show?’

A third added: ‘I feel so old. I mean where’s the Demon Headmaster and Playdays and Bernard’s Watch and The Worst Witch?’ 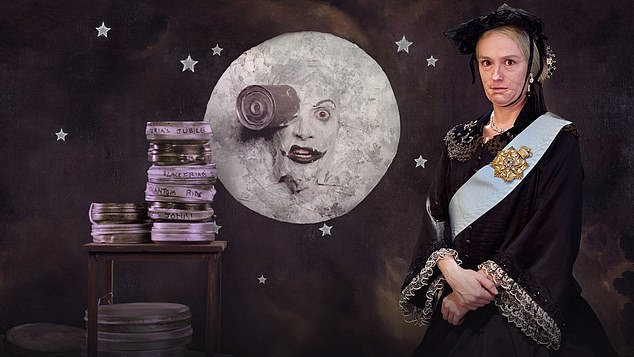 The chart, which has been re-tweeted almost 2,000 times, received a flood of backlash from viewers who disagreed with the rankings. Pictured is ‘Queen Victoria’ in Horrible Histories