Police are investigating why CCTV cameras at the home of a missing mother-of-five were turned off on the night she vanished.

The mother at the centre of a murder probe had also put her former partner at the top of an online ‘hate list’ two years ago.

Sarah Wellgreen, 46, had moved back into her ex Ben Lacomba’s £330,000 four-bedroom home in New Ash Green, Kent with their three youngest children in recent months.

But the romance had not rekindled, with friends telling how the former lovers had a hostile relationship after years of fighting for custody of their children. 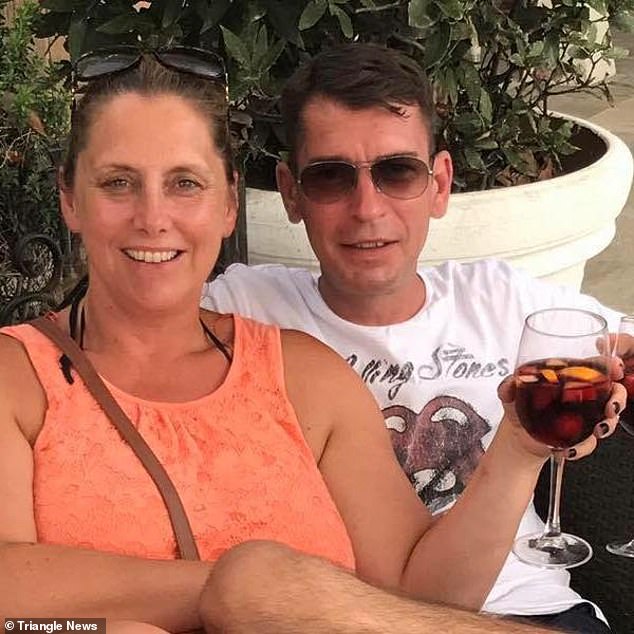 Miss Wellgreen’s new boyfriend Neil James, 45, spoke to her on the phone for 15 minutes when she was tucked up in bed on the night that she vanished. The pair pictured together above

Last night, a close friend revealed that Miss Wellgreen had been seeking legal advice in order to buy Mr Lacomba out of the house as recently as July.

It can also be revealed that Miss Wellgreen had secured a mortgage to buy out her former partner and planned to marry her new partner Neil James.

They were forced to end their relationship as she needed to live with Mr Larcomba but had reunited and planned to marry in Guildford, with another ceremony in Majorca.

Mr James told The Sun: ‘Sarah wanted the best for her children, which is why she was trying to buy the house. After we got back together she had a mortgage approved. She was going to give him £50k and he was going to vacate the house. We were going to get married.’

Detectives questioned the taxi driver for three days last week before releasing him pending further investigation. He has an obsession with Nerf guns, the children’s toys that fire foam darts.

Mr Lacomba’s father Juan, 72, yesterday told The Times: ‘He is not involved at all, he is a good man. It is all a shock.

‘I think she has run away. There were other men, so who knows.’

Police began a murder probe on Wednesday, more than two weeks after Miss Wellgreen disappeared ‘without a trace’ on October 9. Officers are investigating her apparently complex love life. 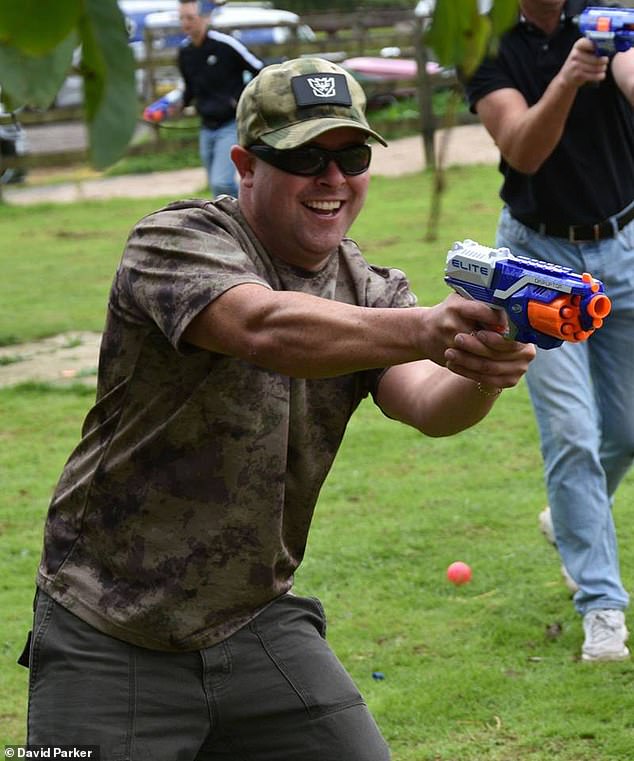 Her car was left outside her house, and Kent Police said there had been no activity on either her bank card or mobile phone. She has missed the birthday of one of her children.

Miss Wellgreen’s new boyfriend Neil James, 45, spoke to her on the phone for 15 minutes when she was tucked up in bed on the night that she vanished.

Miss Wellgreen and Mr Lacomba had once owned a bar together while living in Spain before moving to the secluded village near Dartford.

But friends said by 2014 the couple had split up, and the following years saw hostilities heat up as they argued over their three children – a 12-year-old son and six-year-old twins – and who owned the house.

A close friend, who works in a Kent beauty salon and did not want to be named, said: ‘Three years ago Sarah went through a very difficult time when they went to court over the issue of custody of the children.

‘The pair had a volatile relationship and Sarah could be up and down very quickly. 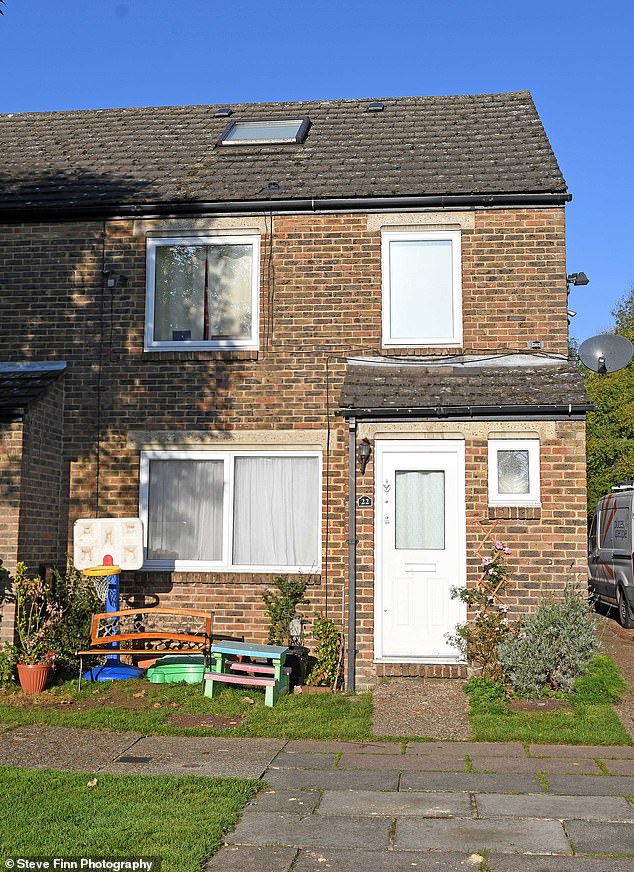 ‘It is very unlike her to disappear like she has done, and even more out of character to miss one of her children’s birthdays. The children mean everything to her.’

In February 2016, Miss Wellgreen posted a list for ‘a little fun’ on social media, in which she wrote her likes and dislikes. Under the heading ‘Four things I hate’, she wrote ‘Ben’ at the top. Below ‘Four things I love to watch’, she put ‘my children’ at the top and ‘Ben losing’ at the bottom.

Meanwhile under ‘four things I’m looking forward to’, she wrote ‘my final court hearing’. However, Miss Wellgreen is understood to have recently moved back into the house, which was bought by Mr Lacomba for £175,000 in 2007.

A friend told the Daily Telegraph that the relationship had grown increasingly ‘fractious’ since she moved back into the house, reportedly nicknaming Mr Lacomba ‘Ben The T**t’.

Her close friend Katharine Griffiths said she had last spoken to her in July.

She said: ‘She was her usual happy and bubbly self. I used to help her with some of her legal troubles with Ben.’

She said Miss Wellgreen had been frustrated over the house and was attempting to buy her former partner out.