Celebrities and ex-England football managers are to sue

But disgruntled investors claim HSBC, Bank of Ireland and Barclays distorted the chances of the scheme being successful.

The Supreme Court confirmed Eclipse 35 – one of the 39 partnerships – was a tax avoidance scheme back in April.

Those who signed up could face large tax bills and might find themselves becoming bankrupt.

The scheme enabled investors to avoid paying tax by buying and renting back Hollywood blockbuster movies to film studios, such as Disney.

And now 200 members are preparing to launch a £100million legal suit against the three banks and the Disney, the famous Hollywood studio, reports The Times.

HM Revenue & Customs is currently calculating the tax owed but if an investor paid £200,000 they would be expected to pay back between £2million and £4million.

Last year, Nick Wood, an adviser for hundreds of investors in the Eclipse 35 partnership, told The Times: ‘I think there will be people potentially jumping off bridges.

Sir Alex, Eriksson and Hoddle declined to comment when approached by the newspaper and it is not known whether they are part of the group taking action. 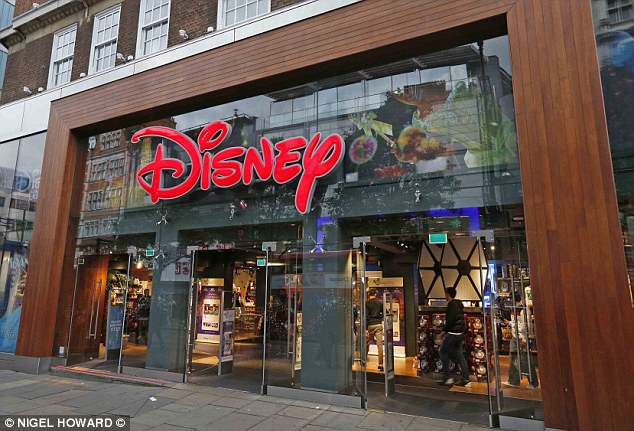 The plan enabled investors to avoid paying tax by buying and renting back Hollywood blockbuster movies to film studios, such as Disney

According to the newspaper, if the investors are successful with their claim it could soon become a new ‘PPI’ type situation where financial institutions have to pay out after misselling payment protection insurance.

A number of British banks have earned fees after financing some tax avoidance schemes. There was no suggestion that the schemes were illegal.

David Greene, from Edwin Coe, the law firm representing the investors, said they had a case and that ‘people were misled’.

He told the newspaper: ‘They thought, and were advised, that they were investing into film-backed investments that had potential tax advantages.

‘Now the whole façade presented appears to have been fictional.’